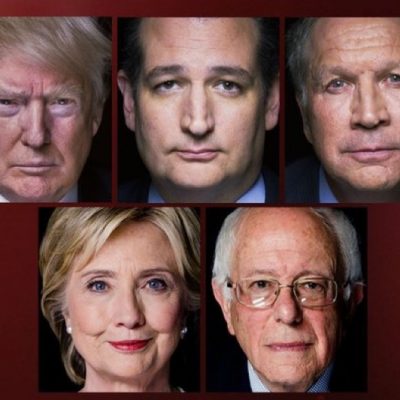 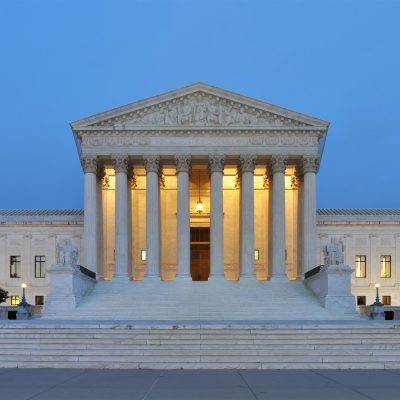 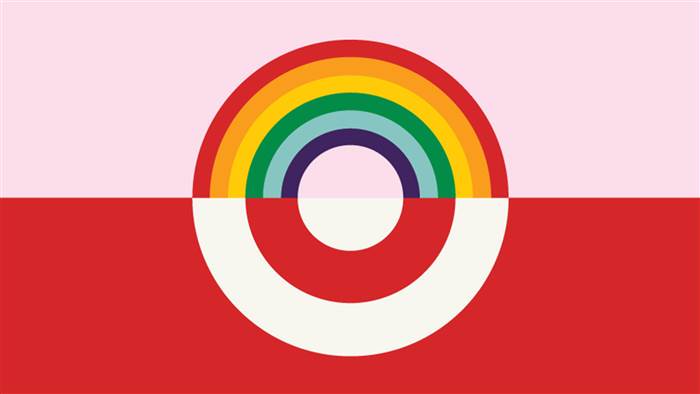 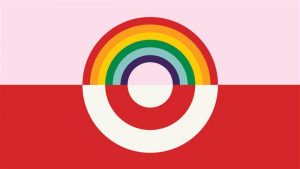 Andy Park decided to see just how far Target’s new bathroom policy goes. So he went into a Target in St. Petersburg and asked someone who works in asset protection if he, while dressed as a man, could use the women’s restroom. He told the employee that he wasn’t transgender, but simply felt more comfortable in the women’s restroom. The employee told him he could, and that any women who have a problem with it could come and talk to management, and they would deal with it.

Mediaite reached out to Target, whose response was less apologetic than you might have hoped for.

Thanks for reaching out.

So if a man wants to use the women’s restroom and it makes a bunch of women uncomfortable, then that’s apparently just fine with Target. Better to satisfy the LGBT lobby and the perverts of the world than let women feel comfortable and safe when using the restroom. A man flat-out said that he’s not transgender, and Target said that was fine, too, even if women might have a problem with that. Women now can’t use the restroom without having to worry about a Peeping Tom, or someone that might expose themselves to their children, or becoming victims of sexual assault, because men can freely enter with no consequences. Who cares about the safety and comfort of women? They need to just shut up and take it. That’s evidently the Target attitude.