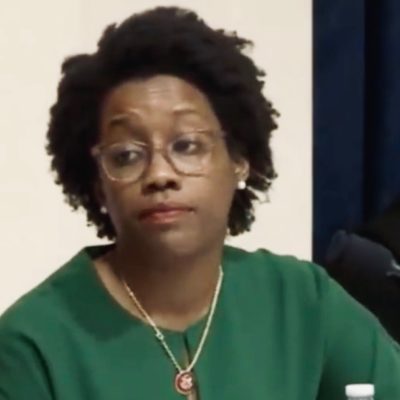 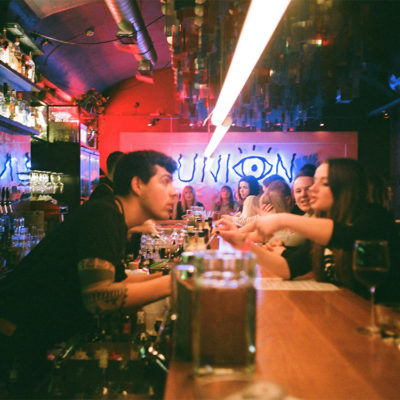 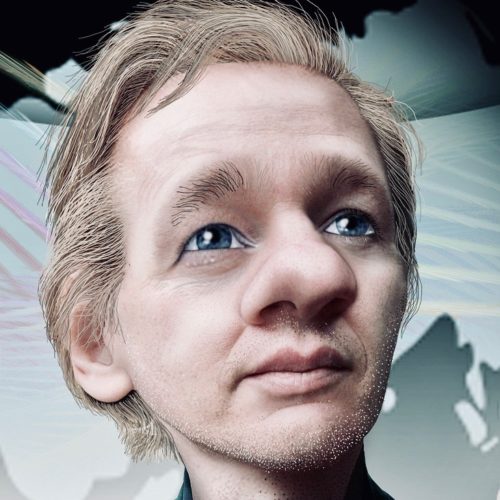 Wikileaks Founder Julian Assange is in big trouble. First Ecuador kicked him out of their embassy. Secondly, his chickens are coming home to roost. The Department of Justice charged him with conspiracy and eighteen counts of violating the Espionage Act, and the media rushed into protection mode.

“WikiLeaks founder Julian Assange was charged Thursday with violating the Espionage Act by seeking out classified information, an escalation of the Trump administration’s pursuit of leakers that could have major First Amendment repercussions for news organizations.

An 18-count federal indictment alleges that Assange worked with a former Army intelligence analyst to obtain and disseminate secret documents — actions similar to reporting work at many traditional news organizations. The U.S. government, though, sought to distinguish the anti-secrecy advocate from a reporter.”

Holding Assange accountable for allegedly stealing classified information and selling it to the highest bidder is somehow bad news for actual members of the media.

Remember, Assange’s work got good people killed. Others are in hiding for what may be the rest of their lives. But sure! Let’s go with the ‘he’s a journalist so leave him alone!’ schtick.

Except that Julian Assange was never a journalist. Nor wa Manning. From the DOJ:

“The superseding indictment alleges that Assange was complicit with Chelsea Manning, a former intelligence analyst in the U.S. Army, in unlawfully obtaining and disclosing classified documents related to the national defense. Specifically, the superseding indictment alleges that Assange conspired with Manning; obtained from Manning and aided and abetted her in obtaining classified information with reason to believe that the information was to be used to the injury of the United States or the advantage of a foreign nation; received and attempted to receive classified information having reason to believe that such materials would be obtained, taken, made, and disposed of by a person contrary to law; and aided and abetted Manning in communicating classified documents to Assange.

After agreeing to receive classified documents from Manning and aiding, abetting, and causing Manning to provide classified documents, the superseding indictment charges that Assange then published on WikiLeaks classified documents that contained the unredacted names of human sources who provided information to United States forces in Iraq and Afghanistan, and to U.S. State Department diplomats around the world. These human sources included local Afghans and Iraqis, journalists, religious leaders, human rights advocates, and political dissidents from repressive regimes. According to the superseding indictment, Assange’s actions risked serious harm to United States national security to the benefit of our adversaries and put the unredacted named human sources at a grave and imminent risk of serious physical harm and/or arbitrary detention.”

Far too many in the media are ignoring a relevant piece of the indictment. Assange used the information as a sword. One designed to inflict great harm on the United States. Yet the media is turning backflips in an effort to give Assange a pass because JOURNALISM and FIRST AMENDMENT!!

“There is a fair debate to be had over whether Assange is a journalist and Wikileaks a news organization. In the context of the Espionage Act, however, this debate is irrelevant. Assange is under no obligation to keep the U.S. government’s secrets. If Assange can be charged with receiving classified information, then what is to stop the government from bringing similar charges against the New York Times or Bloomberg News?”

First of all, Assange isn’t a U.S. citizen and he’s made it clear he hates America. Secondly, as I’ve stated above, Assange isn’t a journalist nor is he an American so our Constitutional rights do not apply to him. Third, is Bloomberg in the business of selling out our national security for their own gain to the detriment of our country? If they are, then yes, they do have a problem.

The Department of Justice just declared war––not on Wikileaks, but on journalism itself. This is no longer about Julian Assange: This case will decide the future of media. https://t.co/a5WHmTCDpg

Meanwhile, the additional argument is that Obama didn’t prosecute!

Obama declined to use the Espionage Act against Assange because of concerns about press freedom. Ironically, "liberals" who support persecuting Assange think Obama was wrong and Trump is right.

Problem is, Obama used the press as a weapon. Now the press is weaponized against Trump and has been for the last three years.

I have no sympathy for Julian Assange. He made his bed and will have to deal with the consequences. In my opinion, charges of espionage is the least the DOJ can do for the lives that Assange and Manning put at risk.