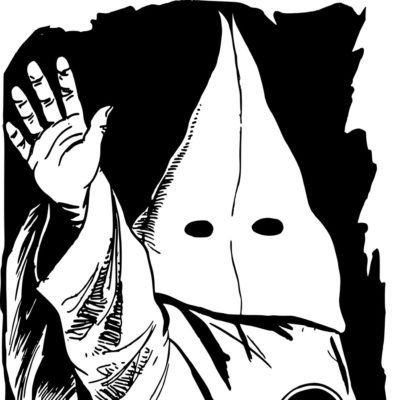 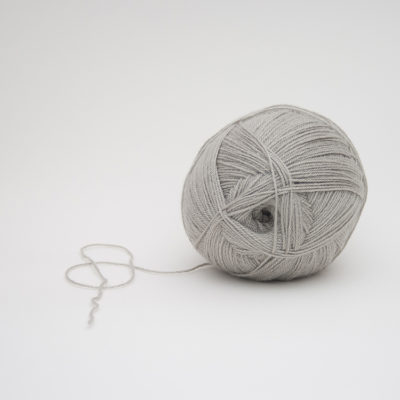 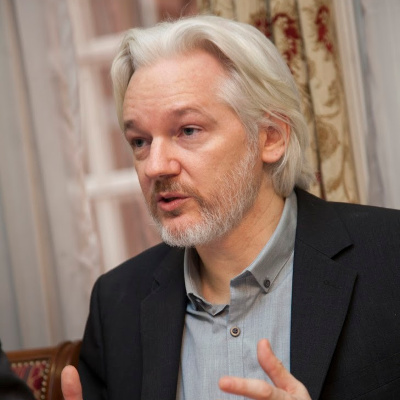 Wikileaks Founder Julian Assange has been arrested after seven years of “living” in the Ecuadoran Embassy. An arrest warrant was originally issued for Assange for allegations of rape and sexual assault which he denies. The President of Ecuador withdrew his asylum for repeated violations of international conventions.

According to the UK Guardian:

The Metropolitan police said: “He has been taken into custody at a central London police station where he will remain, before being presented before Westminster magistrates court as soon as is possible.

“The MPS [Metropolitan Police Service] had a duty to execute the warrant, on behalf of Westminster magistrates court, and was invited into the embassy by the ambassador, following the Ecuadorian government’s withdrawal of asylum.”

Assange was shouting and gesticulating as he was carried out of the embassy in handcuffs by seven men and put into a waiting Met police van, video footage showed. He appeared to be carrying a book.

Yes, the MPS was invited in to arrest Assange: 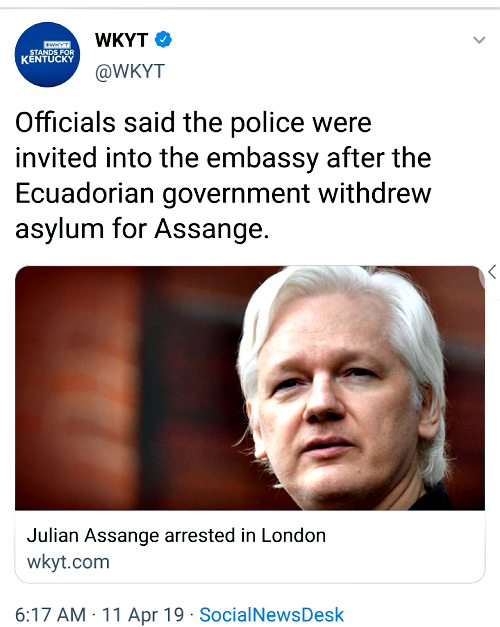 And, yes, there is videotape:

That was so yummy delicious. Mr. Assange looks like Hell. I think we can see what the Ecuadoran President meant when he said:

Ecuador’s president, Lenín Moreno, said on Twitter: “In a sovereign decision, Ecuador withdrew the asylum status to Julian Assange after his repeated violations to international conventions and daily-life protocols.”

“Daily-life protocols” which might involve bathing and shaving, maybe?

Julian Assange could give acting lessons to his “vegan with benefits” girlfriend Pamela Anderson. Notice how he was being carried out, facing the camera and with his face on a book, also facing the camera. Can you say “dramatically staged”? Sure you can. Of course, he was shouting “You can resist.”.

The Swedish government may want Julian Assange on sexual assault and rape charges. The United States government wants the Wikileaks founder on the release of documents. From the New York Times:

The United States Justice Department has charged Mr. Assange, 47, in relation to the publication of classified documents, a fact that prosecutors accidentally made public in November.

You know, the documents Assange got from Bradley (Chelsea) Manning. Manning is currently being held in solitary confinement for his own protection in a Virginia jail. If Assange gets extradited to the U.S., they could end up in the same facility. The mind reels.

Pamela Anderson has not yet weighed in on her beau’s arrest.

This story will be updated as soon as more juicy details are known.

And, here we are:

1. Edward Snowden, NSA leaker and fugitive from justice who is currently residing in Russia:

“Images of Ecuador’s ambassador inviting the UK’s secret police into the embassy to drag a publisher of — like it or not — award-winning journalism out of the building are going to end up in the history books,” Snowden said on Twitter Thursday morning. “Assange’s critics may cheer, but this is a dark moment for press freedom.”

2. Pamela Anderson, actress and friend of Assange, is miffed, according to Page Six of the New York Post:

The “Baywatch” star said she was “in shock” after watching video of the Wikileaks founder being dragged out of the Ecuador embassy in London.

“He looks very bad. How could you Equador ? (Because he exposed you),” Anderson tweeted. “How could you UK. ? Of course – you are America’s bitch and you need a diversion from your idiotic Brexit bulls–t.”

She railed in another tweet, “And the USA ? This toxic coward of a President He needs to rally his base? – You are selfish and cruel. You have taken the entire world backwards. You are devils and liars and thieves. And you will ROTT And WE WILL RISE.”

Well, okay then. Love and kisses to Julian Assange from Pamela Anderson. Do you think she meant “ROT” and not “ROTT”? Just kidding.

3. The U.S. has charged Julian Assange with conspiracy to commit computer hacking 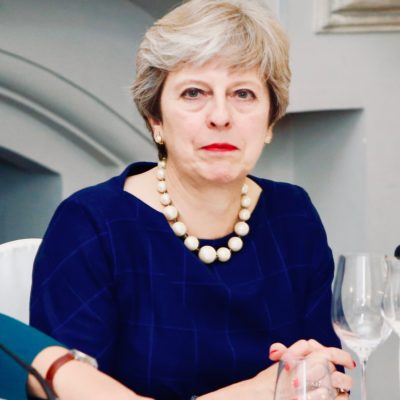