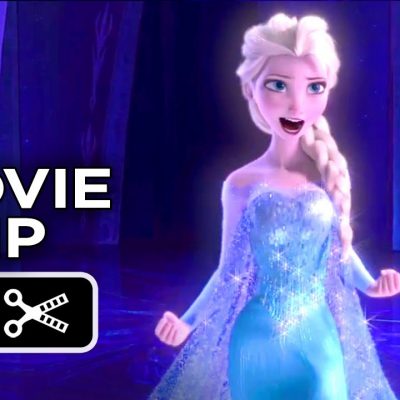 The uproar and backlash over religious freedom bills around the United States continues. Yesterday the Arkansas legislature passed its own version of the Religious Freedom bill, HB 1228. It has similarities and differences to the federal legislation passed in 1993 and signed into law by President Bill Clinton. Reporters Campbell Robertson and Richard Perez-Pena of the New York Times write:

Both states’ laws allow for larger corporations, if they are substantially owned by members with strong religious convictions, to claim that a ruling or mandate violates their religious faith, something reserved for individuals or family businesses in other versions of the law. Both allow religious parties to go to court to head off a “likely” state action that they fear will impinge on their beliefs, even if it has not yet happened.

The Arkansas act contains another difference in wording, several legal experts said, that could make it harder for the government to override a claim of religious exemption. The state, according to the Arkansas bill, must show that a law or requirement that someone is challenging is “essential” to the furtherance of a compelling governmental interest, a word that is absent from the federal law and those in other states, including Indiana.

Arkansa Governor Asa Hutchinson as recently as last week, had declared that he would sign the bill into law as long as it is in similar form to what had already passed in 20 other states. However, this morning at a news conference, the Governor changed his mind. 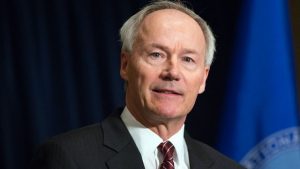 According to Politico’s Nick Gass, Governor Hutchinson has asked the Arkansas State Legislature to make some changes to the legislation before he again considers signing it into law.

“I ask that changes be made to the legislation, and I’ve asked of the leaders in the General Assembly to recall the bill so that it can be amended,” the Republican governor said, so it more precisely mirrors the federal Religious Freedom Restoration Act signed into law by President Bill Clinton in 1993.
Story Continued Below

“In the alternative,” he said, “it can simply have some language changes so that those accommodations and changes can be made.”
Hutchinson’s son signed the petition against the law.
“My son, Seth, signed the petition asking me, Dad, the governor, to veto this bill,” he said, remarking that it shows the generational divide on the issue.

Perhaps there is a generational divide on this issue.  However, I’d also submit that there is a comprehension problem. You see, a whole lot of people think the Indiana or Arkansas bills are specifically crafted to allow for discrimination against specific groups or individuals.  If that is the case, then how come neither bill specifically names any group or individual? Something to think about.

In the meantime, its evident that Arkansas Gov. Asa Hutchinson has bowed to pressure from Walmart, from businesses and political leaders around the state, and even his son, as reported above.

While explaining why he changed his mind, the Governor makes an interesting point, as tweeted by the Wall Street Journal:

He is correct, this issue is dividing our country. Whether many people realize it or not, neither the Indiana nor Arkansas legislation provide for a “free pass” or immunity to any claims of discrimination.  In fact, both pieces of legislation AND the 1993 Religious Freedom Restoration Act provide for protection to anyone who is prohibited from free exercise of their faith or religion as granted us by the 1st Amendment in our Constitution.

So the Arkansas legislature essentially goes back the drawing board, while the misguided opposition to HB 1228 throws confetti and chalks one up in their “win’ column.  Governor Hutchinson wants his state to understand tolerance and never discriminate.  Perhaps those who’ve so vehemently opposed this legislation could do the same? I wouldn’t hold my breath if I were you.