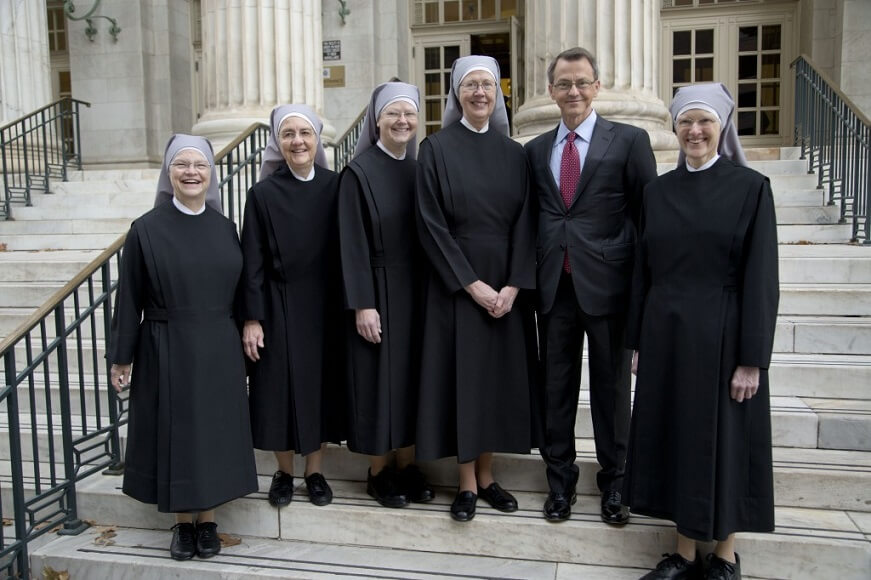 Today Obamacare was handed a set-back and The Little Sisters of the Poor got a check in the win column. 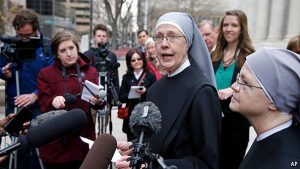 The Supreme Court rid itself Monday of a knotty dispute between faith-based groups and the Obama administration over birth control. The court asked lower courts to take another look at the issue in a search for a compromise.

The justices issued an unsigned, unanimous opinion in a case over the arrangement devised by the administration to spare faith-based groups from having to pay for birth control for women covered under their health plans.

Basically the Supreme Court punted the decision back down to four federal appeals courts.

The Court has not decided whether the birth-control mandate violates the Religious Freedom Restoration Act.

Below is a quick recap of the history of this case.

END_OF_DOCUMENT_TOKEN_TO_BE_REPLACED

The uproar and backlash over religious freedom bills around the United States continues. Yesterday the Arkansas legislature passed its own version of the Religious Freedom bill, HB…