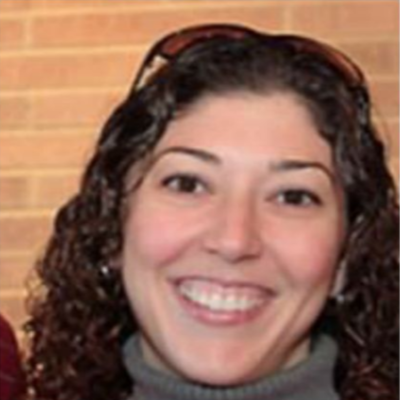 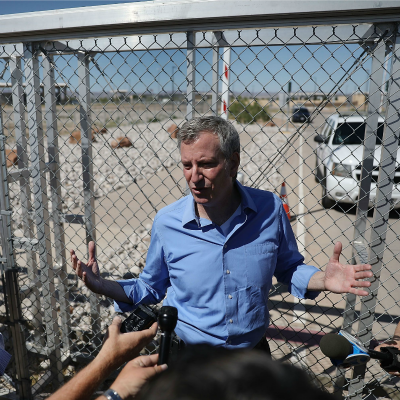 From the youth of the Women’s March comes the Youth Empower Movement and they’re marching again. This time to shift our society from the beastly clutches like, capitalism and the patriarchy or something in the name of “climate change”:

July 21st, Youth will be marching for climate justice. Will you be there?

Take a look at the Guiding Priniciples and follow @ThisIsZeroHour 🌎 https://t.co/i0hk6d7OUb

More background on the roots of the program:

And, here comes the brain bleed:

On the frontlines of climate change is the Global South, People Of Color, Indigenous Peoples, Youth, People with Disabilities, Poor People, Women, Queer and Trans People, and People belonging to marginalized faiths.

In our youth movement to combat climate change, we uplift the youth voices of these communities.

Youth leadership is transformational and visionary. Youth must lead because they have always shifted culture towards progress and collective liberation.

Systems of oppression (capitalism, colonialism, racism, and patriarchy) have led to climate change, therefore we must shift our culture away from these systems.

Intersectional movement-building is the only way we can achieve collective liberation because working together on intersecting issues will unify communities who wish to join our struggle for a safe and healthy future for all.

The people must take action rather than waiting for elected officials to lead.

The elected officials must comply with the demands of the youth, therefore they must pass and enforce legislation and support policies that protect life and our future on this planet.

This is a revolution.

Once again, the Women’s March shows no shame in using our kids as pawns to gain momentum on a political agenda. Care about the polar bears? It’s all capitalism’s fault! Care about the Global South, People Of Color, Indigenous Peoples, Youth, People with Disabilities, Poor People, Women, Queer and Trans People, and People belonging to marginalized faiths? It’s all the fault of the patriarchy and leaders in place in our country, not theirs. We did this to them all! It’s all Trump’s fault, don’t you know?

I am by no means trying to dismiss the plight of oppression in other countries but if they really want to “uplift” the voices of these communities, perhaps a visit to a homeless shelter, a third-world country, a collective monetary donation to the poor, speaking with people who are persecuted for their faith (they could start with Christians or even some Jewish communities in this country) would prove a little more useful than a bunch of kids in orange shirts protesting in the streets? Nope, that would prove to be logical and useful and without benefit to the money-grubbing hands of politicians and organizations behind the Women’s March:

We cannot allow our daughters to have fewer rights than we do. https://t.co/T4YV5P7TDV

Oooo! And Teen Vogue is behind the movement, too. We all know about their stellar contributions to our youth.

They want intersectional movement-building and July 21st is the day. At least some students won’t be missing school and valuable taxpayer instruction time to be transformational and visionary.

They want a revolution? Here’s a revolutionary concept: get them off their phones and social media where they bully others. Get them out of their comfortable suburban upper-middle-class homes and engaging with these communities. Get them away from stupid hashtags that mean and DO absolutely nothing. Get their noses in a book and tell them to step away from the Tide Pods. Tell them that in order to make demands, they must be able to formulate a full sentence and look people in the eye. Tell them that they are not entitled to make demands until they have experienced life and even then, they are not entitled and people, law-makers and the like are still not required to give in to such demands.

Oh yeah…and they want collective liberation. Through the overthrow of “evil” Capitalism? If kids with some common sense did their homework, they would see that liberation is not the outcome of the overthrowing of a Capitalist society. In fact, the end result is quite the opposite. This is where the Women’s March is banking on uber-liberal, democratic-socialist educators with Che Guevara posters on their walls to paint the very ugly picture of Capitalism and Colonialism herein the United States. This is where The Women’s March and associated organizations are banking and, ironically, capitalizing on the ignorance of our youth all while stroking their already inflated egos (they are the ones they have been waiting for, after all).

Disgusting pandering, line one. Hopefully some of our kids will wake up. Walk away, kids while you still can.