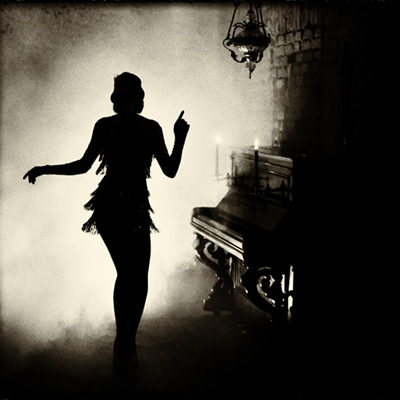 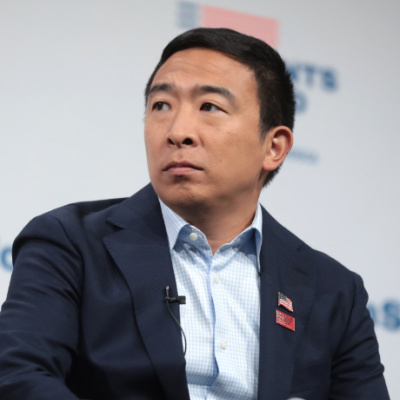 Last we saw Andrew Yang, he was a one trick pony running in the 2020 Democrat Presidential election. His one trick was Universal Basic Income (UBI), the Freedom Dividend. He dropped out on February 11, 2020, and is now one of the many candidates for Mayor of New York City. Unfortunately, he has run afoul of some Asians and the LGTBQ community.

There are at least 12, and maybe more to come, candidates in the NYC mayoral race. After reign of terror of Mayor Bill DeBlasio, aka Warren Wilhelm, Jr., anyone would seem to be a godsend.

As of a couple days ago, Andrew Yang is polling at the “top of the heap and king of the hill”:

With less than two months to go before New York City’s Democratic mayoral primary, it appears that Andrew Yang’s fresh-faced, gee-whiz optimism really could push him over the top. Polling consistently shows that Yang, the onetime test prep executive, tech cheerleader and failed presidential hopeful, has become the candidate to beat. He has risen to the top of a crowded field with a distinctive campaigning style the city hasn’t seen in a lifetime: Yang radiates fun, enthusiasm and hunger for a post-pandemic, post-Bill de Blasio future. He’s literally talking about a “summer of love” in New York City. Casting himself as the consummate non-politician, Yang promises the city both forward-looking direction and a clean break with its past.

Yes, a gee-whiz optimism and Yang has upped his UBI to $2,000.00 per month for those denizens in New York City who live in extreme poverty. Given the shut down of New York State by Governor Andrew Cuomo and the edicts by Mayor DeBlasio, and the exodus of those you have the means to exit, that is a lot more people than pre-Wuhan Flu.

Andrew Yang plans to pay for his $2,000 monthly stipend by taxing landlords who have been hard hit by the pandemic squeeze:

The mayoral candidate told CNBC’s “The News with Shepard Smith” Monday evening that he would target property tax-exempt landlords in New York City, like Madison Square Garden, to foot a portion of the bill.

“MSG’s tax breaks [are] $40 million a year, alone,” Yang said. “If you look at that money and you get it back into the city’s hands, plus you invest some level of the city’s resources, we can alleviate extreme poverty here in New York City.”

Because of his optimism and $2,000.00 monthly stipend, along with his top polling, Andrew Young has attracted the attention of those who revel in taking down the number one candidate.

First up, Yang offended the LGBTQ community with his talk of visiting a gay bar and starting the LGBTQ parade again. Pandering is so not cool:

“I genuinely do love you and your community,” he said, according to a partial recording of the remarks, describing his affection for the L.G.B.T.Q. community. “You’re so human and beautiful. You make New York City special. I have no idea how we ever lose to the Republicans given that you all are frankly in, like, leadership roles all over the Democratic Party.”

“We have, like, this incredible secret weapon,” he added. “It’s not even secret. It’s like, we should win everything because we have you all.”

The community was not smelling what Yang was cooking:

The LGBTQ+ community has a litany of issues it needs government to address: the murders of trans women, access to health care and housing, and the prevalence of genital surgery on infants with intersex traits. Andrew Yang talked about hitting up gay bars. https://t.co/p0MD7PUx1e

Who knew that Asians and Pacific Islanders felt so strongly against Israel? Everything is about intersection today.

All of this goes to show that no one is sufficiently woke. No one can properly toe the Social Justice Warrior line. Andrew Yang will learn or burn out. He has time. A little advice for him, be yourself. Don’t lie. Don’t pander.