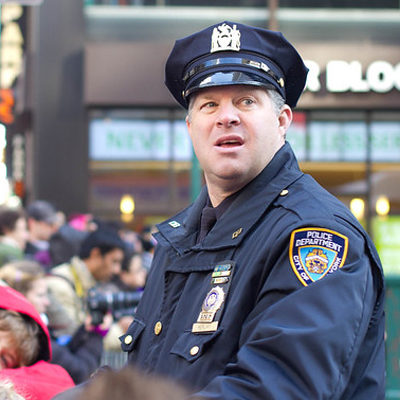 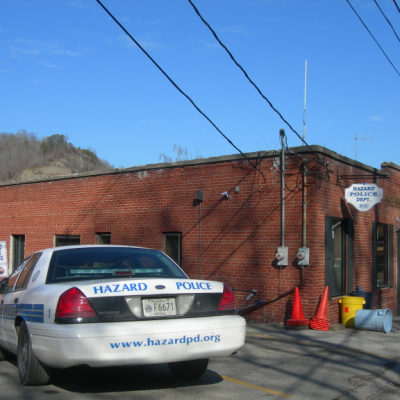 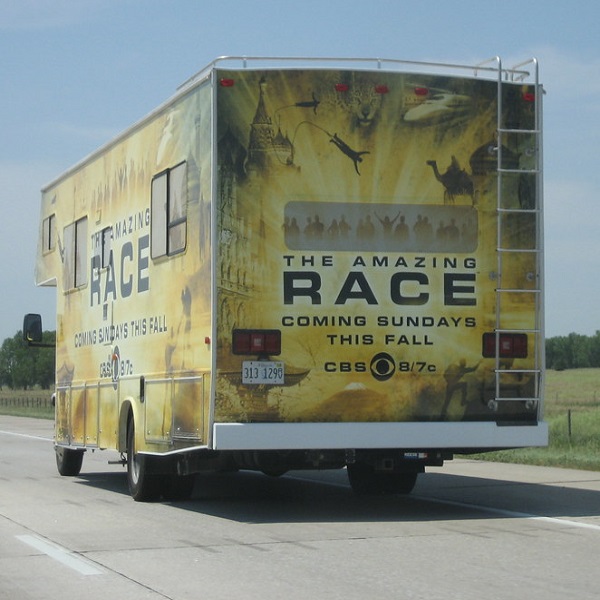 I’m just so confused these days.  Every day, there’s some new way that I find up is down and down is up.  Inflation isn’t bad!  It’s a good thing!  Just ask Ron Klain, White House Chief of Staff.  Pish Posh!  Spending $9 for your kid’s soda?  Well, they shouldn’t be drinking that anyway.  The new Orwellian language I am learning is that something that costs nothing has House Democrats in an amazing race to save the Democrat’s not-so-free spendapalooza bill.  If the bill won’t cost one red cent, then why are they drumming up ways to steal our money to pay for it?? Remember, just the other day, the OTHER DAY! Bumbling Biden said this:

Yet the New York Times reports that this not-so-free spendapalooza is continuing to be problematic:

“Democratic leaders and White House officials were racing on Wednesday to resolve a number of key disagreements on their expansive social safety net and climate bill before President Biden departs on Thursday for Europe, even as some lawmakers signaled, they may not be able to agree on a framework by the end of the day.”

And boo-hoo, Bernie Sanders has feelings about this divide.  He can see all his socialist pet projects slipping through his grubby little hands.  Like a little boy clutching at his teddy bear as his big brother wrests it from his clutches.  When asked if a “handshake deal on the social policy and climate change measure” could be met by Wednesday:

“I don’t think so,” Senator Bernie Sanders of Vermont, the chairman of the Budget Committee, said when asked if a deal could be struck on Wednesday, noting lingering disputes over how to pay for the plan. “I’m not quite clear. In terms of the revenue package, every sensible revenue option seems to be destroyed.”

Oh no!  That little violin in my head is playing.

The buzz words floating all over the MSM are “taxing the rich” or “paying their fair share.” But it never stops there.  Never.

The Big Lie of course it that it isn’t free!  We will all pay for it one way or another.  They know that which is why they are racing around and looking for dollars.  Democrats think we are stupid.  They think YOU are stupid.  Like all good commies, they believe our wealth isn’t our own.  It’s theirs.  This is the literal reason we went to war with Britain in 1776!  Are they really wanting to relive that moment?  I believe more and more that the answer is “yes!”  Yes they do.  Listen to Janet Yellen talk about going after your real estate investments, your stock options, any unrealized gains in your investments:

The Wall Street Journal pointed out Monday that the Democrats’ tax plan would sink real estate.  Not a single person on the left understands economics.  Not one little red cent of it.  According to the Journal’s author:

“Real estate is a long-term, risky and labor-intensive investment compared with stocks and bonds. Without tax incentives, real estate can’t compete with other investments for essential capital. Currently, real-estate professionals get depreciation deductions against taxable income, and long-term capital-gains rates when they sell. When an owner dies, his heirs get a free step-up in tax basis—that is, they don’t pay taxes on appreciation during the decedent’s lifetime.

Adding to the toxic brew, President Biden proposes a radical change to the way real-estate assets are treated when an owner dies. He proposes to tax the step-up in basis on death that has been a tax-code constant for a century. It is a foundational reason why families make multigenerational, long-term property investments.”

So here is another administration (I wish I could say it was only a lefty talking point) screaming about the inequities of home ownership amongst minorities while simultaneously creating policies that would eviscerate any real estate investments they did make.  And to hell with leaving that old brownstone to your children!

“The huge aggregate tax bill on death will force estates to sell properties to cover what they owe. As 1986 and 2008 proved, forced selling in real-property markets creates havoc in financial markets.”

Look, last I checked, free was free.  Sometimes, I look for random junk people want to throw away around my house.  When it seems appealing, I go grab it off the sidewalk.  For free!  Didn’t cost me one single red cent.  NOW, the Biden administration is suggesting that the free stuff I want will be paid for by my insanely wealthy neighbor down the street.

How is that free?  Just because I didn’t pay for it doesn’t mean that it didn’t cost somebody something.  But to Biden and his puppet masters, only the uber wealthy will pay for his  Burn Down Bigly (cough) Build Back Better bill.

I don’t know how long Manchin and Sinema can hold out.  I know they are between a rock and a hard place.  They know this is a crap fest.  Their constituents are deeply purple.  Tanking their re-election chances by voting for some of these proposals is a risky move. But they are still democrats though.  I remember reading somewhere or other last year that Manchin would be the most powerful man in DC.  I understood what the writer meant, but I had no idea how grateful I would be.  He and I probably disagree on most policy plans, but he has one thing right for sure!

“Government should be your best partner, but it shouldn’t be your provider.” pic.twitter.com/WITEJP8kKL

Featured image: “The Amazing Race RV” by mlaaker is licensed under CC BY-NC-SA 2.0, cropped and modified