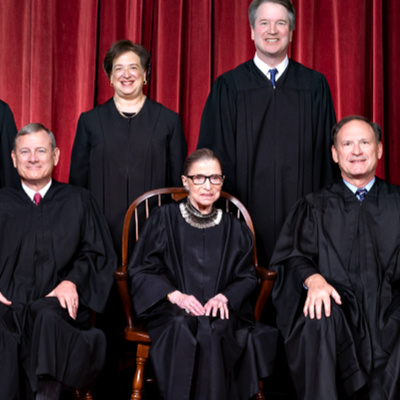 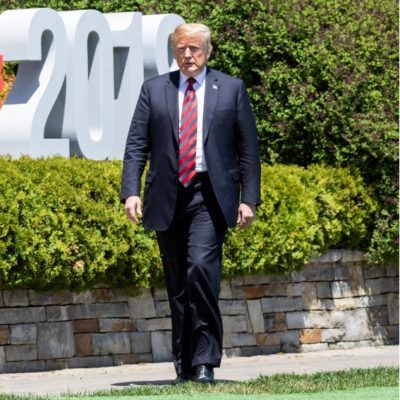 Next post
Mueller Report Rumors Spread, Can This Be Over Yet? 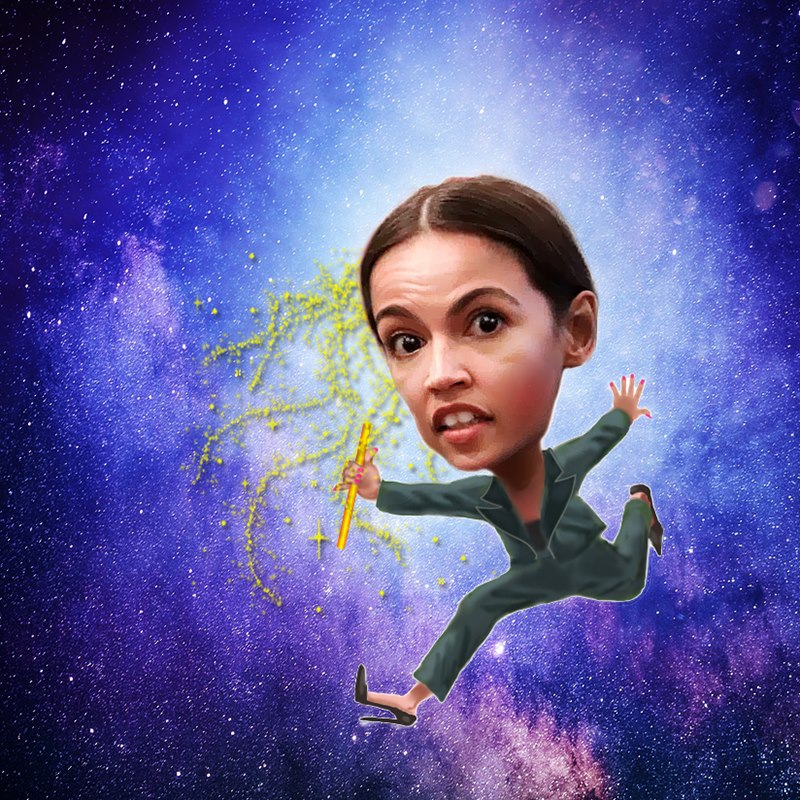 Just the other day, CBS News proudly announced their 8 person group of journalists who will be tracking and reporting on the 2020 election cycle. However, the newest freshman congress critter Alexandria Ocasio-Cortez had problems with their chosen roster and decided to take on the role of media scold.

This WH admin has made having a functional understanding of race in America one of the most important core competencies for a political journalist to have, yet @CBSNews hasn’t assigned a *single* black journalist to cover the 2020 election.

Needless to say, quite a few folks started laughing at her epically stupid take. And others, including some pretty decent journalists, decided to point out the numerous fallacies of her finger wagging.

The newly sworn-in congresswoman faced some blowback from other reporters over the criticism, including Josh Kraushaar, a politics editor at the National Journal, who said the New York Democrat had “another thing” in common with President Trump: “media scold.”

Well, Josh isn’t wrong. Ms. Ocasio-Cortez appointed herself as the diversity police/hallway monitor. Of course, she doesn’t stop to think that MAYBE the journalists on the list have prior experience covering politics and elections ..and a random black journalist might not? Then again, as we are seeing time and again, her thought processes don’t line up with reality on any level.

Heck, even her own party wants her to slow her roll…or even just SHUT UP.

You know, Whoopi was right to tell her to quit pooping on people and learn from those who’ve been around awhile.

However, with journalists such as Josh Kraushaar calling her out, good ole Alexandria decided to dig deeper and responded with THIS:

Or: maybe having powerful editorial positions awash in people from one race, class, or gender isn’t a good idea; since we get 1000% more takes on “brown lady says a curse word” than an actual white supremacist in Congress.

If you won’t look the mirror, people will do it for you. https://t.co/P0PVfsTE4t

Oh boy. Where to begin with this.

A. Has she even LOOKED at the race/gender of major network journalists scattered throughout ABC/NBC/MSNBC/CNN etc etc? Ummm…NOPE.

B. No one was yelling about some ‘brown lady says a curse word.’ What people were and are yelling about was Rashida Tlaib’s using foul language along with deciding that her only goal is to impeach Trump. No one that I could see made any mention of race.

Yet Alexandria Ocasio-Cortez went there with her ‘brown lady’ comment. Not a good look for you toots.

The young lady has already had quite the week. She’s spent time yelling at The Daily Caller because they are being mean to her. She danced in her office with Al Sharpton (I’ll spare you the visual – it’s icky), and has put forth a slew of bills  (well 3 anyway), yet NONE deal with the government shut down. Oh and she’s foregone her Congressional salary … NOT.

Alexandria spent a lot of time going after Josh because he called her a media scold. At one point she tweeted that she wasn’t calling for quotas, just better representation.

Except that, what she wants is, by definition …a QUOTA!

It's a team of 8 reporters. A team with multiple genders and races. To insist that at least 1/8 has to be one particular race is literally a quota. It's also an unhelpful one as there is 0 evidence a political reporter is or should be impacted by their skin color.

Not only that, but if CBS bows to her demand, who among the original group will be kicked off?

Alex wants CBS to make up a team of journalists that will include a black person because that will somehow ensure that the reporting will show that they ‘understand the country’ better. Journalists are supposed to just report the story. They are supposed to be neutral and unbiased. What Alex is demanding is that the CBS team be diverse and report from their biases.

Alexandria Ocasio-Cortez picked the wrong hill in this instance. It wouldn’t surprise me one bit if several journalists start calling her out for her idiotic stances.

Alexandria Ocasio-Cortez has only been in office for two weeks and this is where we are. I don’t think there’s enough popcorn in the world to cover this show. 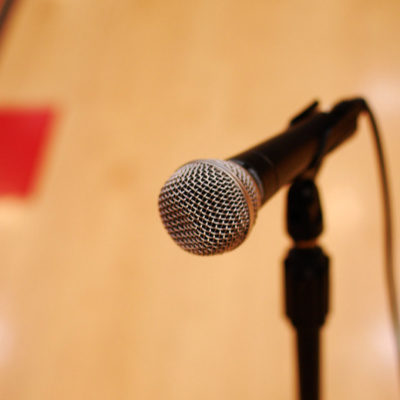