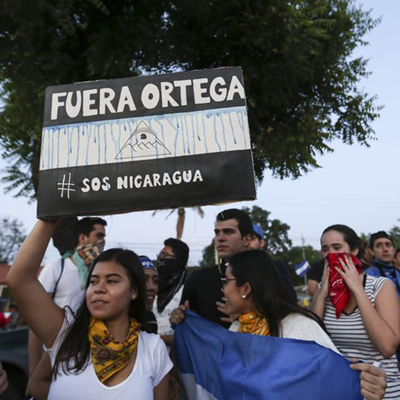 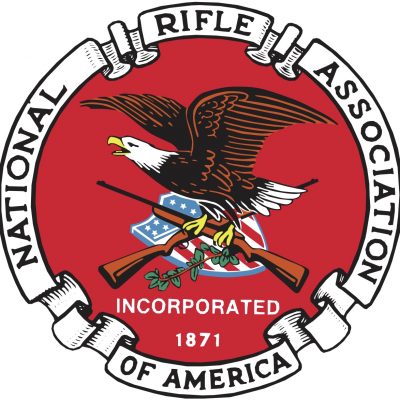 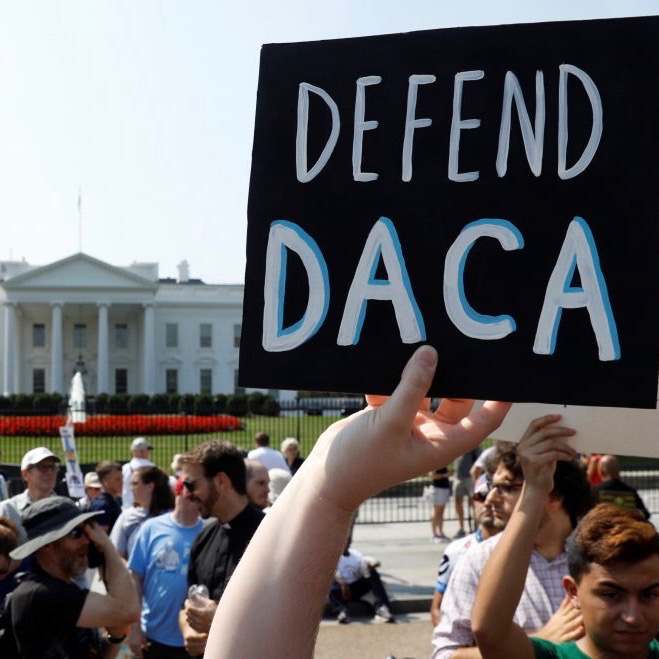 President Trump’s move to end the Obama designed DACA program hit another snag when a D.C judge issued an order for the program to continue.

A D.C. federal judge has delivered the toughest blow yet to Trump administration efforts to end deportation protections for young undocumented immigrants, ordering the government to continue the Obama-era program and — for the first time since announcing it would end — reopen it to new applicants.

U.S. District Judge John D. Bates on Tuesday called the government’s decision to end the Deferred Action for Childhood Arrivals program “virtually unexplained” and therefore “unlawful.” However, he stayed his ruling for 90 days to give the Department of Homeland Security a chance to provide more solid reasoning for ending the program.

So, he gave DHS and the Trump Administration an additional 90 days to “explain” why this program should be done away with. That’s something I guess. You can read the entire ruling here. 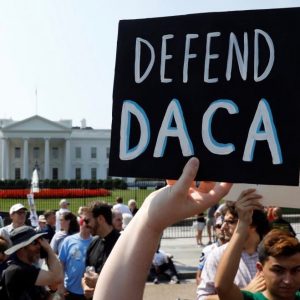 Of course the media can’t help but notice that this judge was a Bush appointee as if that makes a case for ‘golly! even Republican judges hate Trump!’ or something.

Until it gets overturned

DACA is a program that former President Obama put into place with one swipe of his handy dandy pen in 2012. It was ‘For the kids!’ they said. Uh huh… Obama’s program was designed to let minors who came into the country illegally request a two-year deferred action stay rather than be immediately deported. But there are specific requirements.

Individuals also had to have a high school diploma, GED certification, been honorably discharged from the military or still be in school. Recipients could not have a criminal record.

It did not provide “legal status.” [Emphasis Added]

So, the requirement for the nearly 800,000 Dreamers is pretty interesting. *Side note – how did the Obama Administration know that there were exactly that many when they couldn’t even keep track of the weapons involved in ‘Fast and Furious?’ Hmmm…

Back on point. Here’s the problem I see with the DACA requirements.

Here’s something else to consider. Just because a deferment may be granted does not automatically grant them a green card or make one a legal citizen. Seems that little fact regarding the DACA program has gotten lost in the noise.

The timing of Judge Bates ruling is interesting given the fact that the Supreme Court refused to hear the DACA case last month to allow the process to move forward the way it should.

Not only that, but the timing is also suspect given that the Trump Administration appears before the Supreme Court today to defend the legality of the Travel Ban implemented last year to block entry into the U.S. of people coming from Somalia, Syria, Yemen, Libya, and Iran.

There are two additional things to consider regarding the DACA program and Judge Bate’s ruling.

Earlier this year, Trump released his “four pillars” of immigration reform, which included a provision for legal status for DACA recipients and others who would be eligible for DACA status. The White House estimated that total to be 1.8 million people. The Senate rejected the plan. [Emphasis Added]

DDC considered an option I previously proposed–remand w/o vacatur, but instead gave the agency 90 days to come up with a better justification for the decision. This is a huge victory for DOJ. By providing a modified justification, this can save the case on appeal. pic.twitter.com/uxRCI6ao7E

Keep in mind, that even Obama said this program was temporary. But now, people want it to be in place forever and when you have an activist judge rule that the program MUST be expanded if the government doesn’t come up with an acceptable (in his opinion) alternative. That’s casting a pretty wide net over what is a relatively small pool of eligible Dreamers isn’t it?

So was this ruling really a blow to the Trump Administration? Or will the DOJ and DHS win the appeal with their clarification? We’ll see in 90 days.