Next post
Revenge on Trump Supporters Sought by Democrats 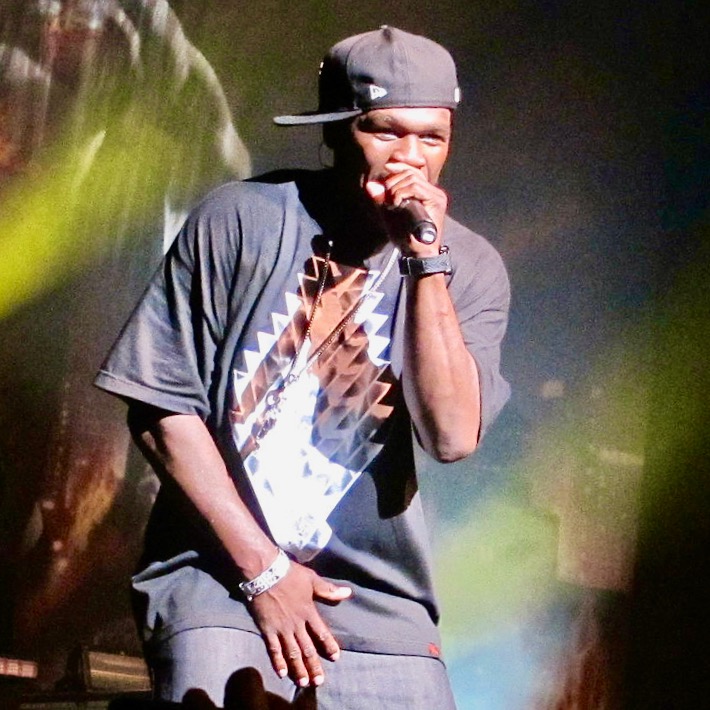 Joe Biden’s tax plan is a no-go for rapper 50 Cent. He did some research and concluded that Joe Biden NOT his choice.

One would think, looking at those numbers that they are a pretty massive typo, but they aren’t. Per the Wall Street Journal reporting on the new Hoover study:

“Overall, the authors estimate that the Biden agenda, if fully implemented, would reduce full-time equivalent employment per person by about 3%, the capital stock per person by some 15%, and real GDP per capita by more than 8%. Compared to Congressional Budget Office estimates for these variables in 2030, this means there would be 4.9 million fewer working Americans, $2.6 trillion less in GDP, and $6,500 less in median household income.”

Those are some pretty sobering numbers. But that’s not all. Biden’s tax plan will do away with many of the tax cuts that the Trump Administration has enacted. Furthermore, Biden wants to expand Obamacare with more subsidies. Guess what? Those subsidies are literally taxes on full-time employment and on individual income. Additionally, Biden’s plan will increase subsidies on solar and wind energy while working to do away with fossil fuels. Yes, Biden wants the economy shattering Green New Deal even though he refuses to say it out loud.

“Unless people drive a lot less, the electrification of all, or even most, passenger vehicles would increase the per capita demand for electric power by about 25 percent at the same time that more than 70 percent of the baseline supply (i.e., electricity generated from fossil fuels) would be taken off line and another 11 percent (nuclear) would not expand. To put just the 25 percent in perspective: that is the amount of the cumulative increase in electricity generation per person since 1979, which is a period when nuclear
and natural gas generation tripled. Taking the scale of the transformation into account, even before seeing the details, it should be no surprise that such ambitious policies will be expensive, to the point of dominating the economic costs of Vice President Biden’s overall agenda.”

Then again, he refuses to say anything about anything, except milkshakes.

“High earners would be hit immediately with an effective tax increase of 12.4% of their wages. A New York City resident earning $400,000 would see his effective tax rate rise from 48% of each dollar of additional earnings to more than 60%, exceeding the top marginal rate in nearly every developed country.

But with time and wage growth, the Biden plan would raise the tax for employees earning above $137,700 by the same 12.4% of income. The Urban Institute analysis shows that over the long term, the tax increase on employees earning between $137,700 and $400,000 accounts for the majority of the plan’s new revenue. We can argue over the definition of “upper middle class,” but these people aren’t millionaires and billionaires.”

Nope, they aren’t. Keep in mind, the social security portion of Biden’s plan involves both employees AND employers. If the payroll tax is increased, it is a solid bet that that employer will not be increasing anyone’s salary anytime soon, and would very possibly defer investing in new equipment, hiring additional employees, and delay business expansion.

Right now, New York and California are dealing with a major economic downturn due to the grandstanding political games the two governors are playing. People are moving out of both states in droves. How many more will leave if Biden is elected and once they realize how much their state and federal taxes would increase if he’s elected?

What 50 Cent tweeted out was definitely not a typo. California and NY City would be facing a combined state/federal tax of SIXTY TWO PERCENT if all of Joe’s plan is enacted. That is completely unsustainable on all levels.

A lot of folks started rapping 50 Cent for his decision. An example.

I’m happy @oldmanebro is talking about 50 Cent endorsing Trump on the radio.

A lot of you are aligning with 50 because of the implications of Biden’s tax plans.

1. Y’all don’t make enough to be taxed more
2. Taxing the wealthy more helps YOU
3. The wealthy are gaslighting you

Sure looks like Frederick didn’t read Biden’s tax plan, because taxing the wealthy more doesn’t help any of us in the short or long term.

The wealthy and corporations are significant drivers of a positive economy. If a Lowes, Target, WalMart, Amazon, a NFL sports team, or 50 Cent’s two companies, see higher taxes coming their way (including payroll tax), the impact will definitely affect the employees of the business. Higher taxes means less income after the tax. Which means less ability to maintain or grow the business. Which again means fewer salary increases, fewer employee benefits, and less hiring.

Never mind that. 50 Cent must be shamed because he’s urging people to vote for President Trump.

Men like Kanye West, Ice Cube, and 50 Cent aren't Black leaders, they are nothing more than opportunistic puppets who would sell their own people into slavery for a profit. They offer nothing tangible to society; these men should be ignored & discarded to the dustbin of history.

Offers nothing tangible?? That’s funny right there. 50 Cent because of his music, his acting, and his two businesses provides JOBS to a significant number of people. That’s quite tangible. But sure Christopher, you do you.

The Biden tax plan is nothing more than a massive across the board tax increase for all Americans. 50 Cent recognized that and wants nothing to do with it. I agree. All of us should say no to Joe this November.