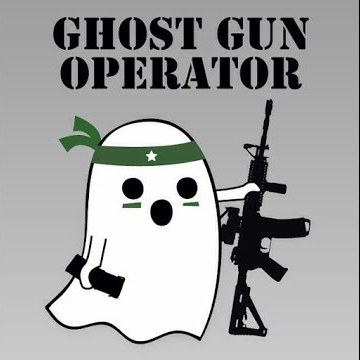 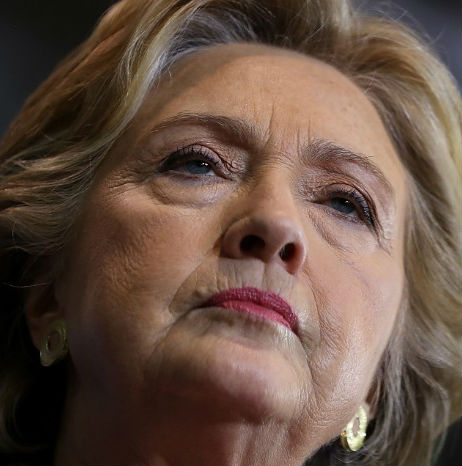 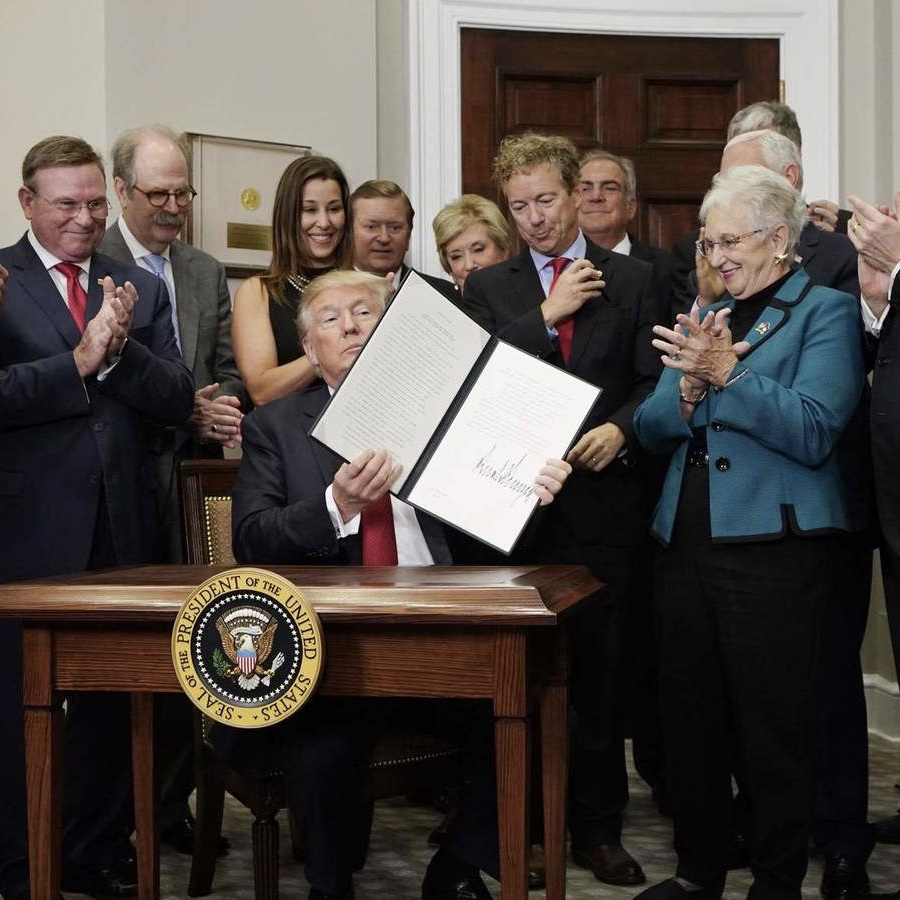 This year to date, the US government has paid $7 billion in subsidies to insurance companies under Obamacare. Those payments end now. As in right now – the next payments were due in three days and they will not be paid. While insurance companies have already set fees for next year, some anticipated this move by the Trump administration and set their fees accordingly, others did not. If they wish to adjust their fees at this time, they will need to seek permission from regulators. 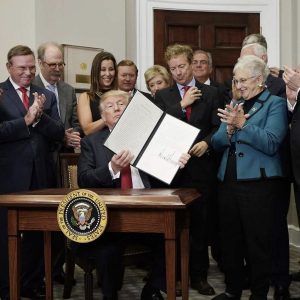 This move by Trump has generated an enormous amount of emotional arguments, no less the always present, “People will die!” chorus.

Other complaints range from the instability imposed on the insurance market and the inevitable rise in premiums. To all of this I say, insurance companies and plans are in place for next year. If people are going to die specifically because of this move at least they have another year to figure something out! Insensitive? To that I say, this forces politicians to get their heads out of their backsides and fix this disaster, and it would help if the public could gain an understanding of how bad this law is. It might work for you right at this minute but that means it is not working in a really bad way for a lot of other people. And it’s bigger than healthcare folks, this goes to the heart of capitalism. We need to get back closer to market economy so that natural forces of competition can help regulate the market. Regulating the market through political forces only leads to more special interests, more lobbyists, and more and more taxes, whereby at some point, I say Taxed Enough Already, and The Rent Is Too Damned High!

The effect is “likely to be profoundly destabilizing, disruptive and potentially materially damaging to hospitals and those exchanges plans who are still required to offer benefits,” Mizuho analyst Sheryl Skolnick wrote in a note to investors.

Tenet’s shares were down 4.4 percent at 2:14 p.m. in New York, after plummeting as much as 12 percent to $12.25, the lowest intraday price in more than eight years. Fellow hospital chains Community Health Systems Inc. and HCA Healthcare Inc. fell 3.4 percent and 0.6 percent, respectively.

Among insurers, Centene was among the hardest hit, with a 3.3 percent drop. Molina Healthcare Inc., which is also present in the Obamacare exchanges, declined 2.8 percent. Industry giants like UnitedHealth Group Inc. and Aetna Inc., which have retreated from the ACA exchanges in recent years, were down 0.5 percent and 0.9 percent, respectively.

To the folks who are complaining about uncertainty, if you think this is injecting instability into the market, what do you think Obamacare did in the first place? It completely upended it and sent true marketplace limitations to the winds. Without normal market forces in place, anything can happen, and did! Premiums rose exponentially and millions lost their insurance – why is that an acceptable outcome? Because now some people get to pay as little as $80/month and others get to pay $2,800/month? That’s fair? No it’s not! And it also doesn’t make sense for a sustainable system – which is the true problem with this whole scheme (and of course the covert agenda when we get down to it anyway). Anybody with a halfwit’s knowledge of economics could have told us that. But people believe what they want to believe, and it was always better to believe they could get free stuff and somebody else would have to pay for it. Sorry to break it to you, but y’all just ran out of other people’s money.

The part I like best about this move is that these subsidies were actually illegal. There was a whole lawsuit about it! The case is United States House of Representatives v. Burwell (now Price, and surely soon to be someone else’s name, as the defendant is the Department of Health and Human Services). In 2014, Republicans sued the Executive branch complaining that these subsidies were not appropriated by Congress and Obama was illegally making these payments. The Republicans won in the District Court, the Obama administration appealed, and the order was stayed. The district court judge determined that while Obamacare had instructed the subsidies to be paid to insurance companies (they call them “cost-shares” to make it sound so nice), Congress also had to authorize each payment – it was not a permanent authorization. For goodness sakes, Congress, can you please write clear laws?! Is that too much to ask, since it is, like, your job description to be a lawmaker? These people exasperate me. But I have to remember, it’s all part of their game. When they wrote that 2,000 page-plus behemoth, I am sure a top priority was making it as undecipherable as possible. They did a good job on that, but they did a terrible job for America.

I guess the one thing I really want is for the folks who like to denigrate corporate America, and would like nothing more than sticking it to these rich CEOs to think about this – why do you think these insurances companies went along with Obamacare? They didn’t get hurt, they got paid! So, did you really stick it to them? No, you stuck it to your fellow Americans who are now on the hook for your healthcare and for those gluttonous salaries of the reviled CEOs. You did nothing to tame the market, but let it grow out of control towards collapse. You think you would like single-payer? Well, it never turns out to be single-payer for the elites, but everyone who is subjected to it would have to get in line with the rabble. And since we already know how you feel about us Deplorables that situation would not be acceptable. Just a few minutes of rational thought would be very helpful here!

While it would be nice to have a clean repeal, this and the action to seek new ways to form insurance pools at least moves us back from the abyss a few inches. I think if there’s one thing we can count on from Trump, it’s that he will continue to seek creative solutions. He wants to build a wall, but he’s got lots of energy to figure out ways around walls too.