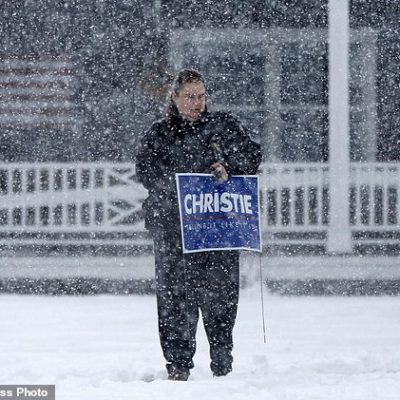 Next post
Trump Allows Snowstorm to Halt His NH Campaigning 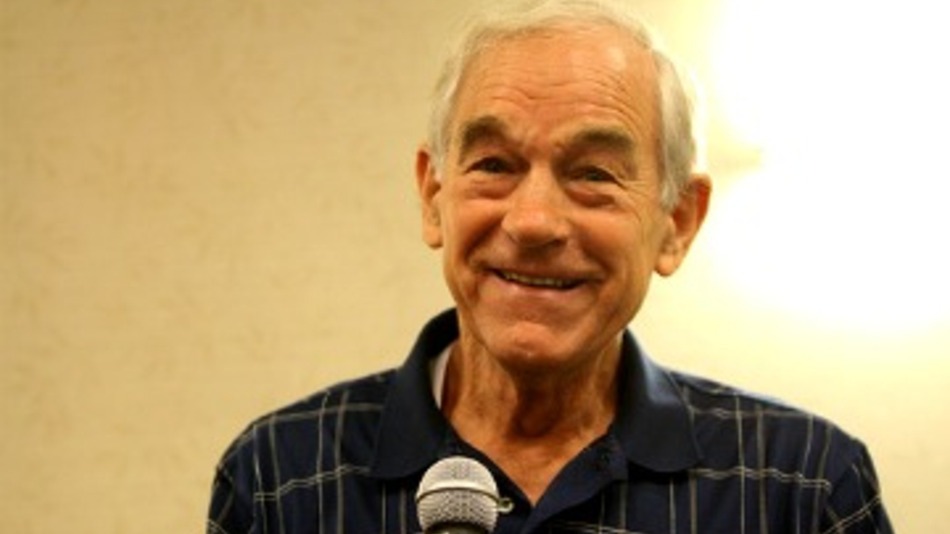 Sen. Rand Paul dropped from the Presidential race this past week. Now that his bid is over, his kooky father, Ron Paul, has arisen like Lazarus to spout his opinion on two of the Presidential contenders. 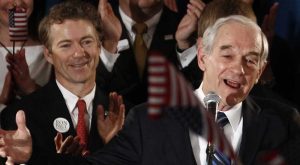 Appearing on Fox Business’s “Varney & Company,” with host Stuart Varney on Friday, the elder Paul spoke about Sen. Ted Cruz. The Cruz team is naturally vying for Rand Paul’s supporters, with the New Hampshire campaign co-chair declaring that, “We respect and admire Sen. Paul’s defense of liberty over the many, many years, as well as his dad’s, and we would welcome his support because we think we have many likeminded views, especially on liberty, freedom and the Constitution.”

But does Ron Paul support Ted Cruz? Not a chance. Paul told Varney, “You take a guy like Cruz, people are liking the Cruz — they think he’s for the free market, and [in reality] he’s owned by Goldman Sachs. I mean, he and Hillary have more in common than we would have with either Cruz or Trump or any of them so I just don’t think there is much picking.”

Oh, the old Goldman-Sachs canard. What we know is that Ted Cruz’s wife Heidi had worked there shortly after the two married, but no longer does. We also know that in 2012 Cruz took out a loan from Goldman-Sachs to help in his race for Senate against the well-heeled David Dewhurst. The Cruzes also took out a credit line from Citibank. The loans were secured by Cruz’s own assets and have been repaid. If you’ve ever taken out a home equity loan you’ve done much the same thing. You are not “owned” by your loan provider.

But guess who Ron Paul does find politically attractive? None other than that old Socialist, Bernie Sanders. 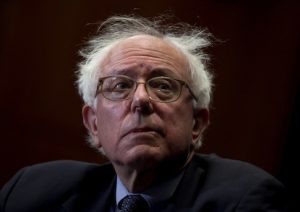 When asked by Varney which candidate Paul finds truly for the free market, Paul replied, “On occasion, Bernie comes up with libertarian views when he talks about taking away the cronyism on Wall Street, so in essence he’s right, and occasionally he voted against war.”

Ever the hardcore libertarian, Paul concluded, “So I always say: You can search for a long time, but you’re not gonna find anybody in the Republican or Democratic primary that even comes slightly close to ever being able to claim themselves a libertarian.”

No wonder it seemed that Rand kept his cranky old dad on a short leash during his bid for the Republican nomination.

But now that he’s released, Ron Paul can go back to promoting his wacky conspiracy theories, like those he holds on the Charlie Hebdo attacks in Paris, or the downing of Malaysian Airlines Flight 17 near the Russian border, or the grandaddy of the all, the 9/11  inside job conspiracy (which he now denies he promoted). And he can now spend time with his likeminded buddy, radio host Alex Jones.