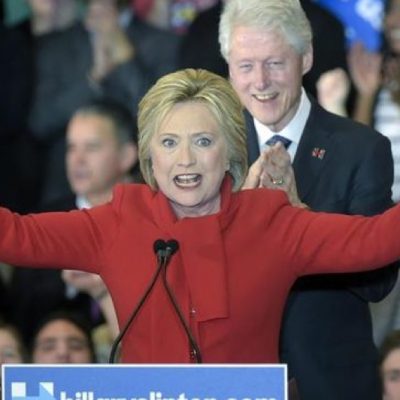 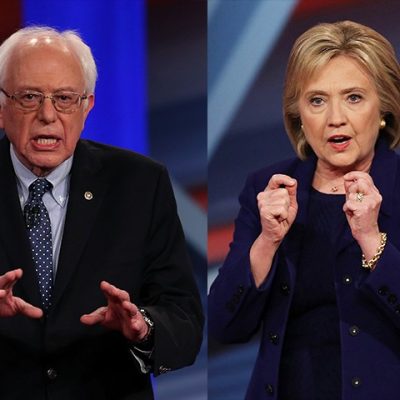 Next post
Hillary and Bernie and the CNN Town Hall 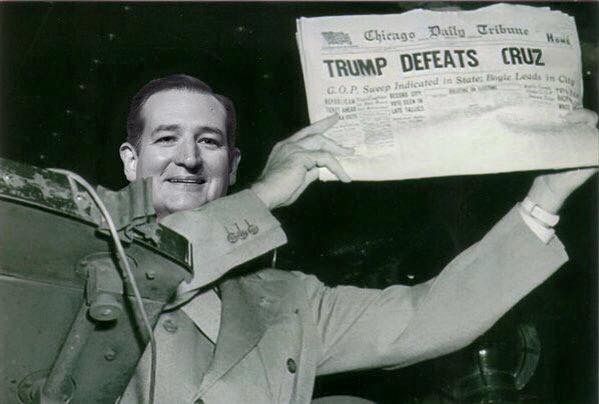 The Butthurt Billionaire quickly abandoned the phony-baloney gracious loser schtick he adopted on Tuesday night when he conceded victory in the Iowa caucus to Ted Cruz. Now he says he just might sue, accusing Cruz of “total voter fraud.”

Trump told a radio host in Boston that “he probably will” sue, declaring that what Cruz “did was unthinkable.” “It’s a total voter fraud when you think of it. That’s why the polls were so wrong. (Cruz) put out a voter violation certificate and it looks just like it was sent by government. I mean, the whole thing is incredible. It’s outlandish.” He added, “Actually, I came in probably first, if you think about it.” 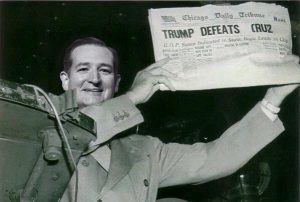 To which the unruffled Texas Senator responded with a new term: “Trumpertantrum.”

So does the reality star who was just slapped by reality have a case?

Judge Andrew Napolitano — who actually does know something about the law, unlike Trump — appeared on the “Kelly File” tonight, giving an emphatic No.

In short, the judge said no lawyer would take the case, and no court would hear the case. The caucus is not run by the state of Iowa, but by the private enterprises that comprise the Republican and Democrat parties. They set the rules.

There is no voter fraud. Let me repeat that: No. Voter. Fraud.

Trump’s vaunted and alleged toughness is wilting. He’s becoming a slow motion version of a Howard Dean scream. He needs to pack up his magazine model wife, his billion-dollar toys, go back to Manhattan, and leave running for president to the real adults.