Trump Lied About Trying to Have Megyn Kelly Removed from Debate 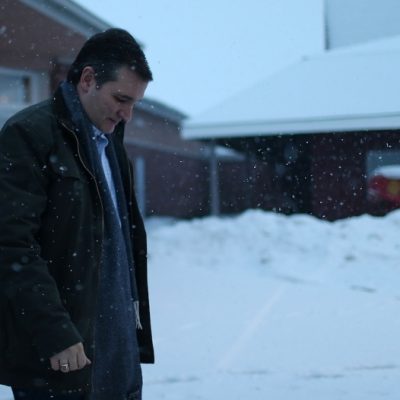 Next post
What Was the Ted Cruz Campaign Thinking?

Trump Lied About Trying to Have Megyn Kelly Removed from Debate 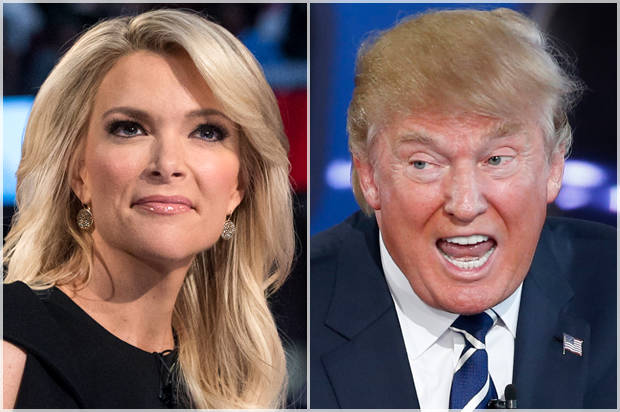 We know from his own words that everything Donald Trump says or does is yuuuge! Everything he sets out to accomplish is the biggest and the best of all possible worlds!

Add to that being a big liar. No, make that a Yuuuge Liar.

Prior to Thursday night’s debate, he told a CNN reporter that he didn’t ask that Megyn Kelly be removed from the Fox News moderator panel. Nope, never did. Didn’t happen.

But wait — what’s this? Still active on the Twitter King’s account is this tweet posted on January 23rd by The Donald himself (real Donald Trump — official verified account!) saying that he wanted Megyn Kelly removed from the debate panel:

Based on @MegynKelly's conflict of interest and bias she should not be allowed to be a moderator of the next debate.

But has the media bothered to challenge The Donald on this flat-out lie? Hardly. Let Alyson Camerota of CNN tell you why Trump is rarely confronted with any of the prevarications he states as truth.

Yes, the media is scared of his rabid Twitter followers. The same profession that has proudly boasted of taking down a sitting President during the 1970’s Watergate scandal is frightened of Trump groupies spewing bilge their way while hiding behind a laptop.

So it’s up to bloggers — like those at Red State and Right Scoop, and, yes, like us — to show you precisely the vile nature of this Man Who Would Be King.