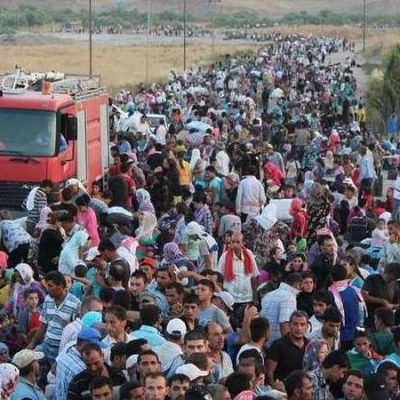 Just as Barack, Michelle, Malia and Sasha were settling down to a nice Thanksgiving feast of turkey, sweet potatoes au gratin and six different dessert pies (wouldn’t you like to see those offered up at a school lunch program near you?), a man by the name of Joseph Caputo, donned in an American flag and clinching a binder between his teeth tried to scale the White House fence.

“I just heard him take a big, deep breath and whisper to himself, ‘All right, let’s do this,’ and he took off. It was chaotic. Everyone around us was yelling and kids were crying. It was pretty unexpected.”-Vanessa Pena

Although most media outlets are unsure of Caputo’s age or true motivation for his actions, the New York Post reported that Caputo repeatedly posted “anti-government screeds” on his Facebook page.

Caputo, of Stamford, Connecticut, also was reportedly involved in hosting a Facebook event in June that discussed “Amendments to the Constitution” (According to the Daily Mail):

On the Constitution: ‘I believe that in a democracy the people lead, and that we need revolution, and that parties are a useless waste of time, meant to keep us from leading our nation as we should be by distracting us with redundant and passionate debates meant to keep us bickering with one another.’

On Thanksgiving: ‘While President, George Washington issued a proclamation which was then backed by Congress, and thereby on November 26th, 1789 the first Thanksgiving was celebrated.

“The holiday was initiated to give thanks to the new Constitution and the liberty and harmony that comes from self government. Today has as much to do with turkeys and pilgrims as Easter does with eggs and rabbits. So today, don’t think of what your planet can do for you, think about what you can do for your planet.” 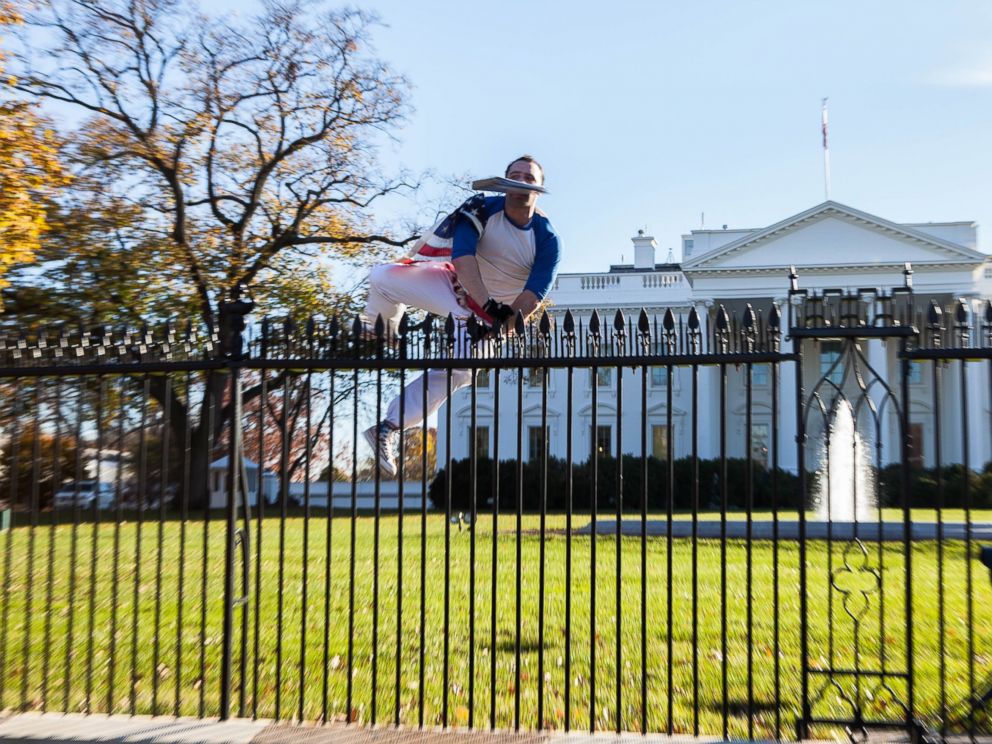 Comic book-obsessed Joseph Caputo was reportedly studying for a bachelor’s degree in martial arts studies at the University of Bridgeport. The Star Wars fan turned in a bizarre 18-page essay in March on the relationship between Jedis and east Asian philosophy and posted a photo of himself in front of the White House fence just days before his “heroic leap”. So much for the “welcoming of others” as “part of what it means to be Americans”. Seems Barack had no interest in talking to Caputo and sharing plans for world domination. No pumpkin pie for Joe Caputo from BHO. Seems POTUS wants to protect “his” house and family. Security defended the perimeter (as we all have a right to do last time I’ve checked) took Caputo down and he is detained and being questioned on his motivations for jumping a clear and defined border. After all, the Obamas have the right to enjoy “The best of America every day”, right?