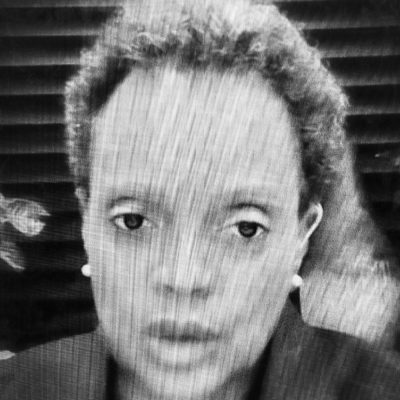 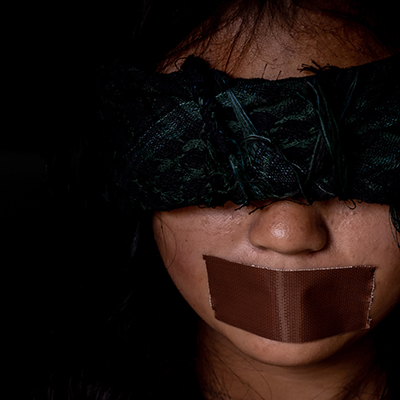 Big Tech has sniffed and whined to Congress that they do not censor. Yet, here we are where Google’s YouTube is front and center in telling users that any, any discussion of voting fraud, irregularities or software glitches will be nuked from their site.

YouTube says it will no longer allow users to upload videos claiming that President Trump lost the 2020 presidential election due to fraud.

The video streaming giant made the announcement in a Wednesday blog post entitled “Supporting the 2020 US election.”

YouTube is a Google company. As such, we’ve seen over the years how Google has manipulated its search results and shown its political clout and dedication to Leftwing causes. YouTube regularly demonetizes, restricts or bans non-leftwing content even when it does not violate the Terms of Service.

It doesn’t even have to be conservatives who are targeted. While we know the PragerU channel has 99 videos of restricted content of such horrible topics as the 10 commandments or the founding of Israel, YouTube has also put the hammer to liberals like Dave Rubin or Tim Pool for having the audacity to question the Leftist narrative.

YouTube’s sanctimony on wanting to preserve the election process by removing anything that questions the Biden/Harris “win” is especially egregious with this outright lie:

Really? YouTube dares to pretend they have always protected the sanctity of “historical US Presidential elections”? Is that why YouTube is still rife with Russian collusion videos? Resistance to Trump videos?

Even this video is still up and running:

As far as I know, YouTube has never censored an anti-Trump video.

Big Tech has positioned themselves as the Ministry of Truth. During the recent hearings, Senator John Kennedy put it to CEOs thusly:

“What if your companies had a rule that said, ‘Ok, people aren’t morons. I would like to treat people as they treat me. That is, I can read what I want to read, and exercise my own good judgment about whether I choose to believe it.’

But but but … they claimed … deh people are just too stupid to be trusted know what is or is not harmful! That is our job! Science is settled, human-caused climate change is real, men definitely can menstruate, and voter fraud is a myth!

Just like the Left pretends that protests in more than 600 Democrat-run cities this year have been peaceful based on the lack of prosecution, we are now to sit down, shut up, and pretend that Biden’s receiving 18 million more votes than Obama did in 2012 is totally legit because politicians and courts refuse to investigate and prosecute fraud.

Oceania has always been at war with Eastasia.

Republicans need to keep the Senate and move from just hearings on Pravda Tech to initiating anti-Trust proceedings against them. Let’s start with breaking up Google.