You Say You Want a Revolution [VIDEO] 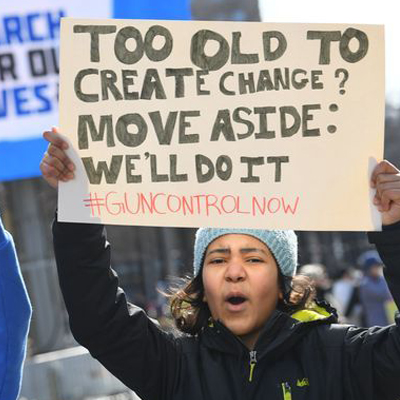 Next post
There's So Much Derp at the March For Our Lives. [VIDEO]

You Say You Want a Revolution [VIDEO]

by Marta Hernandez in politics 31 Comments

The runaway ego of the most punchable face gracing every mainstream media broadcast right now is claiming he and his ilk are starting a “revolution.” In a very scripted appearance on ABC’s Good Morning America broadcast this morning, David Hogg (thankfully leaving the obscenity-laced rants at home this time) metaphorically pounded his puny chest in a bout of self-aggrandizement, claiming he and his Parkland pals are all heroic and such.

Now, not all revolutions are violent, shedding the blood of participants all over the battlefield, and the definitions of what, exactly, a “revolution” is will differ.

A revolution is a change in social or political systems – an overthrow of a political regime “by a popular movement in an irregular, extraconstitutional and/or violent fashion,” according to sociology professor Jeff Goodwin.

Sociologist Jack Goldstone defines a “revolution”  as “an effort to transform the political institutions and the justifications for political authority in society, accompanied by formal or informal mass mobilization and noninstitutionalized actions that undermine authorities.”

Every definition and example of a political and social revolution I have seen involves radical change, especially the overthrow or renunciation of one government or ruler by the governed. But what I haven’t seen in readings about revolutions and revolutionary movements is government-funded, organized, high-end, media promoted events steeped in ignorance of the law, natural rights, and political philosophy. 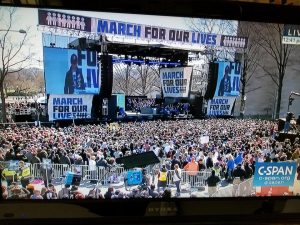 Does this look like the overthrow of a political system, or does it look like a bunch of ignorant kids, funded and encouraged by extremist billionaires, government institutions, and teachers unions?

These kids’ egos have written checks that the rest of us can see are counterfeit from miles away, and no adult in their life has had the common sense to pull them back and advise them to stop and think.

In their zeal to paint themselves as a revolutionary movement, Hogg and his buddies have forgotten a few things.

A revolution requires principles – the will and courage to make a change, no matter what the cost. It certainly doesn’t require funding and organization by statist liars and politicians (but I repeat myself). 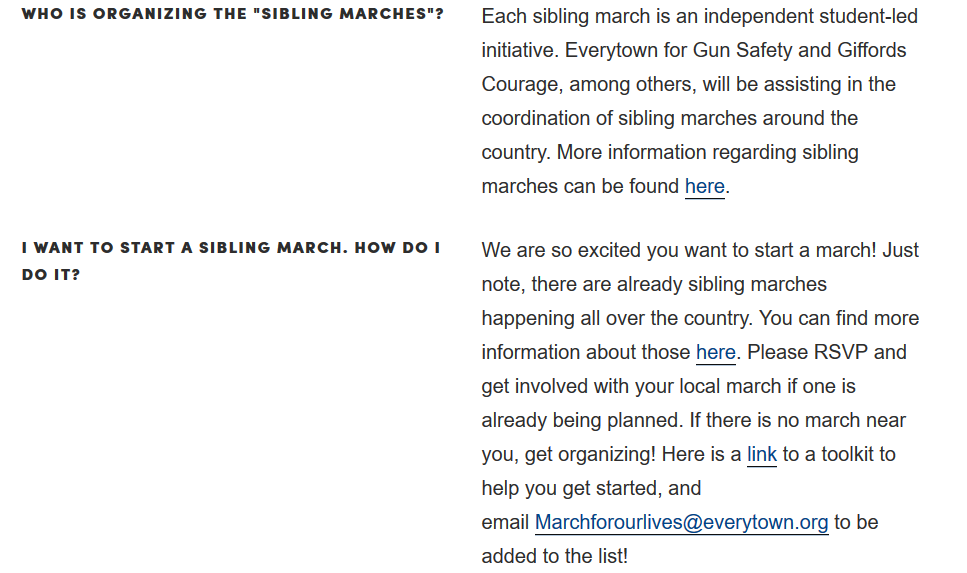 Revolutions require strategy, intelligence, and commitment. Not parroting talking points from would-be petty tyrants intent on relieving us of our rights without actual knowledge of our political system, the law, and what authorities politicians have to change them.

“Politicians who accept money from the National Rifle Association in the next election have a “badge of shame” on them,” derped Cameron Kasky recently.

“The NRA are pathetic fuckers,” claimed Hogg, denigrating millions of law-abiding citizens who choose to associate with one another, exercising their First Amendment rights.

Revolutions are not started by whining punks, who want the Second Amendment rights of law-abiding citizens curtailed, while idiotically whining that the requirement for clear backpacks violates students‘ First Amendment rights, because it makes girls feel all embarrassed because they might have tampons and stuff.

Revolutions are not initiated by willing puppets, goaded into ignorant action by teachers’ unions consisting of individuals employed by government schools. GOVERNMENT SCHOOLS! Revolutions aren’t started and supported by governments. They’re started by rebels, by independent thinkers, by warriors who are willing to shed their blood to initiate change. 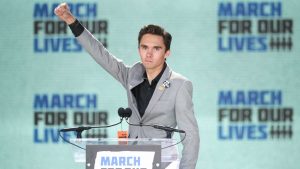 They aren’t started by egotistical punks who spent time locked in a closet, while their peers and teachers sacrificed themselves to protect them. And they certainly aren’t pathetic little twats who congregate and promote a statist agenda, surrounded and protected by armed police!

Hamilton wrote in “The Farmer Refuted.”

Hence, also, the origin of all civil government, justly established, must be a voluntary compact between the rulers and the ruled, and must be liable to such limitations as are necessary for the security of the absolute rights of the latter; for what original title can any man, or set of men, have to govern others, except their own consent? To usurp dominion over a people in their own despite, or to grasp at a more extensive power than they are willing to intrust, is to violate that law of nature which gives every man a right to his personal liberty, and can therefore confer no obligation to obedience.

When your old-ass parent is like, “I don’t know how to send an iMessage,” and you’re just like, “Give me the fucking phone and let me handle it.” Sadly, that’s what we have to do with our government; our parents don’t know how to use a fucking democracy, so we have to.

You say you want a revolution? 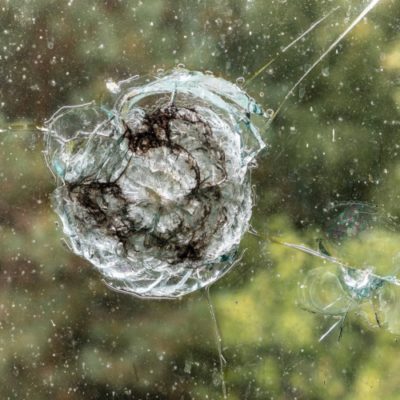