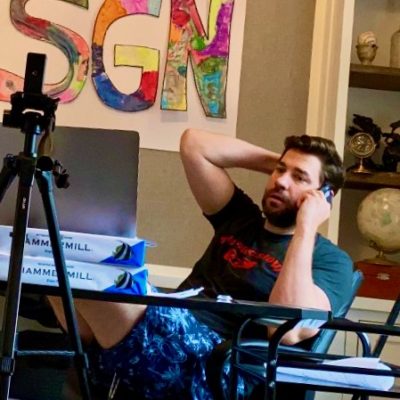 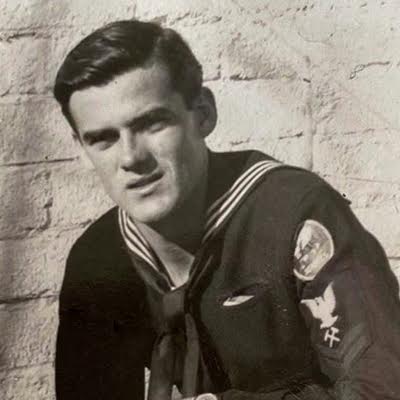 They call the WWII generation the “Greatest Generation,” and for good reason. These were the Americans who grew up during a Depression and then fought in the largest conflict in history. Sadly, they’re swiftly fading away, but one old veteran just beat back another foe: COVID-19.

Bill Kelly is 95 years old, lives in Oregon, and received his coronavirus diagnosis on March 17. But this veteran of the 1944 invasion of Guam was not about to let this disease take him down. Fortunately, his illness was mild by COVID standards, but his advanced age and medical conditions — stage 3 kidney disease, congenital heart disease, and hypertension — warranted an overnight stay in the hospital. Kelly went home the following day, but because he lives with his granddaughter, her mother, husband, and young children — five souls in all — he had to live for a time in isolation. 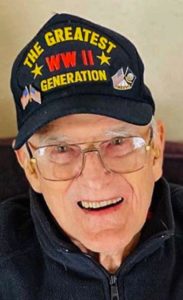 Needless to say, everyone in the household was living on edge. While no other family members tested positive for the disease, they spent a lot of time scrubbing and disinfecting surfaces. They drank a lot of tea, took a lot of zinc, and washed their hands constantly. And when Bill Kelly ventured from his bedroom during that first week of isolation, his family steered clear of him.

That would be enough to cause anyone to become depressed. But Kelly told his family:

“I survived the foxholes of Guam, I can get through this Corona Virus bull**** .”

He also had some advice for everyone:

“Always be grateful. Thank God continually for what he has blessed you with. Don’t get caught up in the peripheral things of this earth, because everything can disappear, just like that. Family is most important. Stick together, take care of each other.”

Wise words from a tough old man who lived through the Guam invasion:

Sadly, these WWII veterans are fast fading away. According to statistics from the National World War II Museum in New Orleans, about 389,000 of the 16 million who served were living at the end of September, 2019. I personally know of one vet who passed away one month later: my father left us at the end of October. Like Bill Kelly, he was also 95 and served during 1944. His war was flying missions over southern Europe and Germany as part of a bomber crew.

Bill Kelly’s story of beating back coronavirus should remind us of what that generation did to conquer the Axis powers. Not only did men like Kelly and my father risk their lives for their nation, on the WWII homefront civilians were making sacrifices, too. They rationed goods and held scrap drives while women and retirees went to work in factories. Their taxes went up as well.

But nearly every home also had the fear that it may send off a son, husband, grandchild, or sweetheart to fight overseas, only to never come back.

Such were the sacrifices met by the WWII generation. Our times in quarantine pale by comparison. But like Bill Kelly, we too can beat back this pandemic. We’re all in this together.