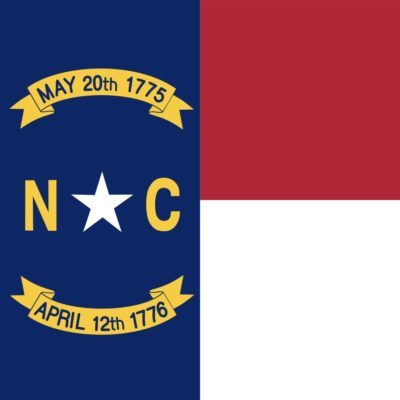 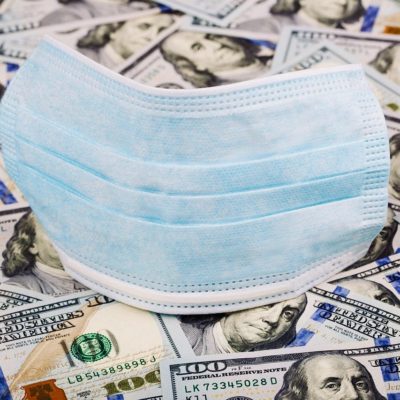 President Trump has had enough of the World Health Organization and its kowtowing to China. So on Tuesday, he announced that the United States would no longer fund WHO, which was scheduled to receive $893 million from Uncle Sam over the next two years. Not only that, but the US is also WHO’s biggest funder.

The usual suspects howled in protest.

The New York Times cited “world leaders” who denounced the cuts. That includes people like António Guterres, secretary general for the United Nations (imagine that!) who said that the World Health Organization was “absolutely critical to the world’s efforts to win the war against Covid-19.” Heiko Maas, the German foreign minister, quipped that “the virus knows no borders.”

And then there was Bill Gates, who tweeted:

“Halting funding for the World Health Organization during a world health crisis is as dangerous as it sounds. Their work is slowing the spread of COVID-19 and if that work is stopped no other organization can replace them. The world needs WHO now more than ever.”

So why does Gates care about the World Health Organization? Because the Bill & Melinda Gates Foundation contributes 10% of WHO’s funding, second only to the United States.

Ah, but there’s more to the Gates story, of course. The billionaire isn’t all about charity to the poor and beleaguered people of the world. No, instead he controls the money he gives to WHO, strong-arming the agency into spending more money on Gates’ pet projects than in eradicating disease in poor nations. Scratch a mogul and you’ll often find a tyrant. 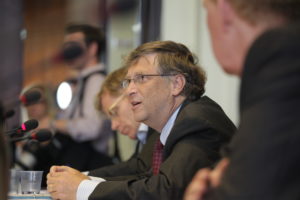 China expert Gordon G. Chang writes that President Trump was absolutely correct to cut off money to the World Health Organization. WHO helped spread the virus, he says, and lists four ways in which they did so:

Dr. Tedros Adhanom Ghebreyesus, WHO’s director-general who sucks up to China at every turn, reacted to Trump’s decision with feigned butter-won’t-melt-in-my-mouth innocence:

Tedros may whine about Trump cutting funding for WHO, but he’s just as guilty as China for the spread of the virus. Republicans on the House Oversight and Reform committee recently blasted him for being too cozy with China:

“You, as leader of the WHO, even went so far as to praise the Chinese government’s ‘transparency’ during the crisis, when, in fact, the regime has consistently lied to the world by underreporting their actual infection and death statistics.”

Tedros has even played the race card when dealing with China’s nemesis, Taiwan. During an April 8 WHO press conference, Tedros claimed that the Taiwanese made racist attacks against him. Taiwan’s foreign minister has denied those charges, but since the Chinese Communist Party has successfully pressured WHO not to recognize democratic Taiwan, lapdog Tedros dutifully promoted the CCP’s propaganda.