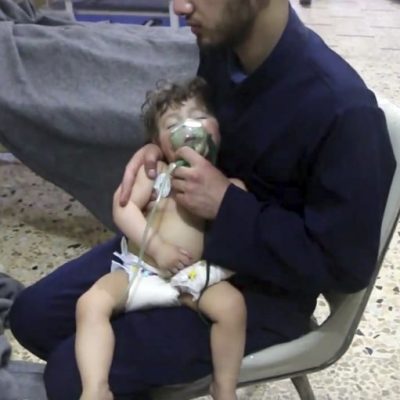 Previous post
What Can The United States Do About Syria? [VIDEO] 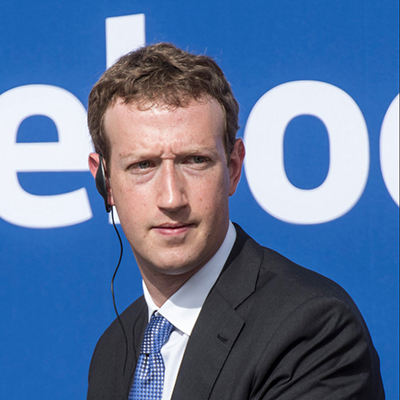 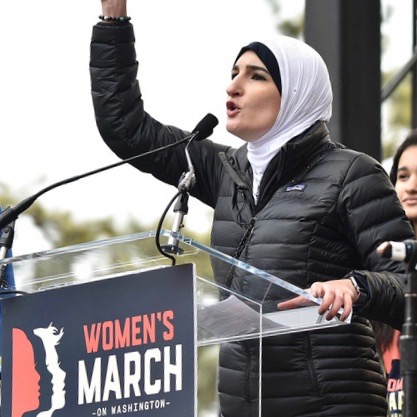 Those involved with the Women’s March organization put their hypocrisy regarding the #MeToo movement on full display this week. Why? Well, it seems that #MeToo is convenient for them UNLESS it involves Backpage.com

. The shutting down of #Backpage is an absolute crisis for sex workers who rely on the site to safely get in touch with clients. Sex workers rights are women’s rights. Follow @SafeSpacesDC @melissagira @swopusa @KateDAdamo @supporthosechi @anaorsomething for more info. https://t.co/S3Orx3aM8Z

Sex work is consensual. Sex trafficking is coerced. The crackdown on Backpage is not about ending trafficking; it’s motivated by the patriarchal notion that women should not be free to do what we want with our bodies. #DecrimNow #LetUsSurvive pic.twitter.com/o1RfM7Piey

Yessir. You read the above tweets correctly. They are all in on explaining that Backpage is actually a place that is geared towards PROTECTING women who have chosen to be prostitutes, excuse me … “sex workers.” Never mind the fact that statistics of depression, drugs, violence, assault, and even murder are pretty high among that group. That’s not the point you see. 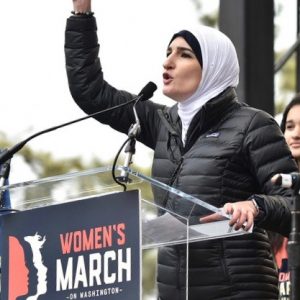 As noted in the Women’s March creed, or whatever you want to call it, the group’s support of sex workers is all about empowerment or something.

We believe that all workers – including domestic and farm workers – must have the right to
organize and fight for a living minimum wage, and that unions and other labor associations are critical to a healthy and thriving economy for all. Undocumented and migrant workers must be included in our labor protections, and we stand in full solidarity with the sex workers’ rights movement. We recognize that exploitation for sex and labor in all forms is a violation of human rights.

Yeah. Sure. Excuse me while I hurl.

Let’s talk about all the NON CONSENSUAL acts that Backpage.com has empowered. Such as slavery, human trafficking, abduction, and even more heinous…  child sex trafficking and pornography. Memo to all involved with and running the hypocritical Women’s March, none of that is empowering and none of that is nor should be acceptable!

There are always pimps involved ..billions made ..its called sex slavery.

Exactly so. It is called sex slavery on all levels. Let’s review shall we?

Not very nice people are they? Not only that, but they’ve hidden behind the 1st Amendment and other federal laws for years. Seems that Linda Sarsour and her Women’s March bunch are oh so willing to enable their vile practices.

So tell me Women’s March, how do you explain away the fact that well over 158 countries have criminalized human trafficking? Care to explain this?

According to a new report from the United Nations Office on Drugs and Crime (UNODC), the vast majority of all human trafficking victims – some 71 per cent – are women and girls and one third are children.

Oh but that’s not all.

The National Center for Missing and Exploited Children says classifieds website Backpage.com is involved in nearly three-quarters of all reports of online child sex trafficking that it receives from the general public, reports CBS News correspondent Anna Werner.

The official indictments have been made public. The charges include money laundering, facilitation of prostitution, and more. Here’s something else that the hypocritical followers of Women’s March refuse to acknowledge regarding the vileness of what Backpage has been involved with.

“Many of the ads published on Backpage depicted children who were victims of sex trafficking,” according to the indictment, which alleges that Backpage’s “official policy, when presented with an ad featuring the prostitution of a child, was to delete the particular words in the ad denoting the child’s age and then publish a revised version of the ad.”

We here at Victory Girls have called out the Women’s March and their founders multiple times for their hypocrisy towards women. In this case, their hypocrisy and callous indifference towards women and children who’ve been drug into the evil of human trafficking and sexual slavery is on full display. 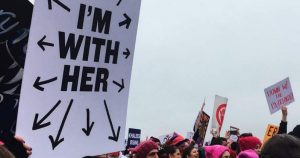 According to Women’s March, #MeToo only works when it’s politically expedient. Women and children sold into sexual slavery need not apply. 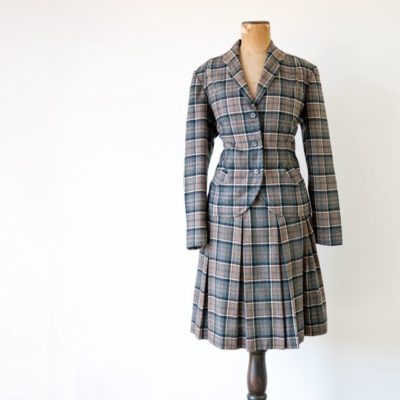