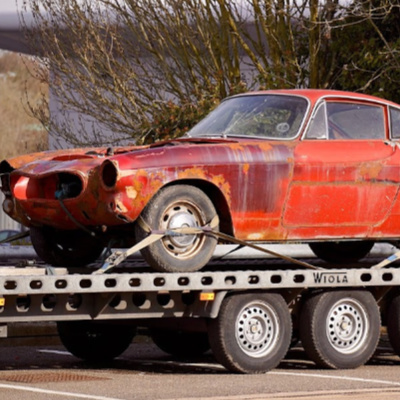 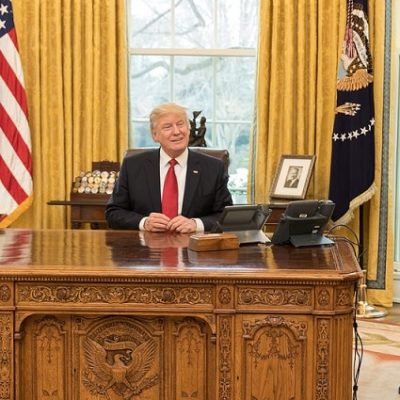 Next post
President Trump Lays Out A Deal [VIDEO] 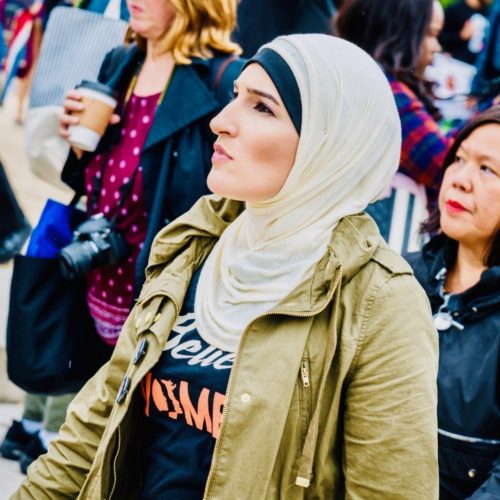 Today’s Women’s March, the third such endeavor since Trump’s election in November 2016, is all about virtue signaling and damage control. The organizers are trying to save their brand even as founders continue to put their anti-Semitism on display.

No, it’s not just baseless accusations. As noted before, Tablet magazine’s in-depth strongly sourced article lays out how awful the anti-semitism is from the founders and throughout the entire organization.

Has that stopped Tamika Mallory from digging a deeper hole for herself? Nope, not one bit. Tap-dancing around the questions regarding Israel is not a pretty look.

In an interview, @TamikaDMallory asked if Israel has the right to exist.
“The Palestinians are native to their lands”
And the Jews?
“.Well I’m not Jewish”
But you’re not Palestinian either
“I’m speaking about people who are brutally oppressed…” pic.twitter.com/GCwJBpmmKM

Which led to quite a few celebrities dropping their support of the organization. Which led to Debbie Wasserman Schultz getting a smidgen of a clue and dropping her support. Which has also led to several chapters around the country canceling their planned march completely, and the Washington State chapter closed altogether.

In fact, the National Park Service estimates that attendance in DC today will barely top 10,000.

Successful social movements are always the target of deceitful campaigns and attempts to undermine them. The Women’s March is no different.

So, the very real and accurate anti-semitic statements by Tamika Mallory and Linda Sarsour have been taken out of context? That’s the implication here folks. Not only that, but Angie is implying that because we don’t like anti-semitism, we are the ones hurting their virtue-signaling, intersectionality cause.

The original Women’s March was an important catalyst for women across the nation to channel their anger into governing power. It has opened up the imagination of millions and women are questioning the status quo: How do we build a world where women are seen and respected as human beings? What are the barriers between us that get in the way of us being powerful, together? What happens when we, inevitably, break each other’s hearts? Is there room for us to find each other again, and under what conditions?

As a co-founder of the Black Lives Matter Global Network and a longtime community organizer, I know firsthand what happens to successful and impactful social movements — those who are afraid that those social movements will usurp their unearned power, wage deceitful campaigns to try and undermine them. The Women’s March is no different — it has been demonized, and there have been those who have tried to detract this powerful organizing vehicle from its purpose — to make women powerful in every aspect of our lives.

But as Bernice Johnson Reagan once sang, “We who believe in freedom shall not rest until it comes.” We know that the Women’s March is about the power that can be created when people come together to demand full and complete personhood. It’s about the call for all of us to step up and be leaders who light the way towards a better future.

Calling out the virulent anti-semitism that the Women’s March founders practice every day is somehow usurping the unearned power of women?

Calling out Linda Sarsour’s love of all things Islam and Tamika Mallory’s fan girling of Louis Farrakhan is a campaign of deceit?

Angela talks about how she doesn’t respect perfection from the Women’s March founders and organizers. That’s nice. Sounds like she’s willing to overlook racist anti-semitism because the cause matters more.

Sorry Angela, your attempt at damage control is an EPIC FAIL. Sweeping racism, a love for all things Islam, and anti-semitism along with an anti-Israel bias under the rug is the very opposite of empowering women. You know it and so do we.