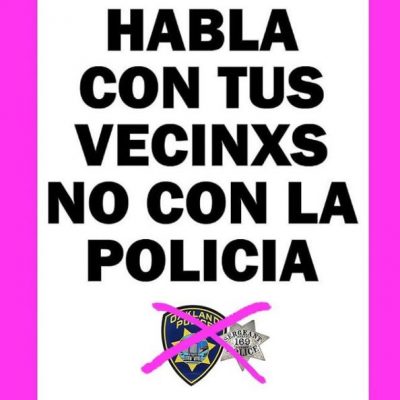 Previous post
Oakland coffeehouse to police: No Coffee for you 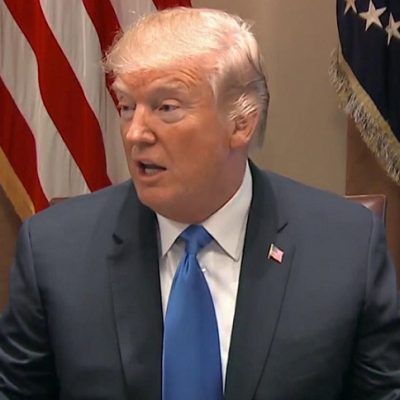 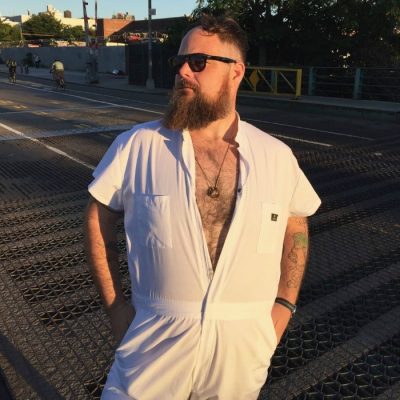 We “celebrated” International Women’s Day last week. Personally, though it was nice to get well-wishes, I honestly feel a bit uncomfortable by the thought of someone acknowledging me based on my gender.

I do not need a special occasion to celebrate or embrace my womanhood nor am I angry if it goes unacknowledged because quite honestly, I don’t feel inferior. At least, I don’t any more. But in the age of #MeToo, of the Harvey Weinsteins, the Aziz Ansaris, the Matt Lauers, it has become increasingly important for women to roar from the rooftops and shout that they have a vagina. As if humankind didn’t already know. How do women claim to be powerful? By cutting men down? By obliterating anything male in nature, of course:

Feminists introduced the term “toxic masculinity”. Just this past weekend, “toxic Masculinity” was to blame for the Parkland shooting according to the Indiana Daily Student editorial board:

The anger that drives school shooters often relates to masculinity. A recent study by Portland State University scholar Kathryn Farr identified a pattern of school shooters who oftentimes were avenging actions that they perceived were a slight on their masculinity.

The Cathy Areus of feminism are out in full force. We live in a society of the man bun, the romper, skinny jeans and flimsy handshakes. Men are being bombarded with messages that they are not supposed to be “men”. They are told their anatomy and physiology is boorish, that getting dirty, guns, muscle cars, paying for dinner…heck even holding the door for a woman displays chauvinism! A Harvard degree and a t-shirt reading “I am a feminist” is the new “sexy” to some girls. Eating quinoa with tofu and a side of gluten-free bread is in. Venison is out. Being a Democrat is in. Being a Conservative Republican will give you the title of “sexist pig”, guys, so don’t even go there.

I have to say that I feel sorry for young women of dating age today. The emphasis is placed on the wrong things as these young women search for a mate. They are misguided. They don’t want him to pay for dinner (but they secretly do), they don’t want him to hold the door for them but they want him to have sympathy towards them because they are women and because the ongoing wage-gap or something. They for certain don’t want a man who is traditional. Traditional is “boring”, Middle-America and apparently, uneducated.

I remember once upon a time, in the distant past, that I was once a liberal college student and one of those girls. I dated the hippie stoner. I had my heart broken when I was dumped by the brooding poet who told me that I just “wouldn’t understand” his heroin addiction nor the stuff he wrote while high as a kite. Then there was “Lucifer”-as my mom called him-the wanna-be costume designer. All were die-hard Democratic voters and ALL fell under the category of “WTF was I thinking?”

They probably would have identified themselves as “feminists” if that was a thing in the 90s. One sat on his lazy duff in his trash pile of an apartment and smoked weed all day while watching soap operas with his high school buddy while I took 16-credit suicide and worked 30-plus hours a week. His high-school buddy? Another female who got “respite care” from the state so she could go and take bong hits at his house whilst catching up on The Days of Our Lives. I’m not kidding. The other guy had the world handed to him on a silver platter and was so traumatized by it all, he resorted to drugs. But “Lucifer” was probably the worst womanizer of all and I’ve lived to tell the tale. If you ask me if I’ve ever been to Dysfunction Junction I would say that I have several times over with that idiot.

The liberal men I have dated back in my naivete were lazy, egotistical, manipulative, pretentious and immature. They claimed to be “pro women” but hated their own mothers. They were always in a perpetual state of victimhood, broke and they never planned ahead-always blaming their lack of success on someone else. It was never their lack of drive, never their large egos that got in the way of doing something productive. They were always better than any one else. I was “lucky” to be with them. Fun fact: two out of three never finished college. I was called a “manipulative c-word” because I didn’t agree with people sitting around on a Friday night smoking pot around little kids. I was “too young” to understand heroin-induced poetic prose and music and therefore did not fit in with their pseudo-Velvet Underground vibe. And when Little Miss Just-Out-of-High-School turned 18, I was dumped by “Lucifer”, the mommy-hating-creeper-van-driving-loser for something “more cerebral”.

In reflecting back on the days that I was a liberal college student and dated the quintessential liberal “man” (cough, cough), I’m glad I settled down with a man who holds tradition dear. I don’t think it’s lame that he holds the door for me, eats meat, prays, knows how to shoot a gun and wants to protect and take care of our family. He has come home with dirty fingernails and clothing covered in dust from a desert across the world, a flight suit with the faint smell of jet fuel and will never be caught dead in a pair of skinny jeans and for that I am thankful. He would do it all over again if he could-and would risk his life even for lame little punks like the guys I used to date who like to whine and complain that the world is just unfair because it doesn’t realize how awesome they are!

“…most of the traits and behaviors that are likely found under the rubric of “toxic masculinity” are precisely those that most women find attractive in an ideal mate! This is not a manifestation of “antiquated stereotypes.” It is a reality that is as trivially obvious as the existence of gravity, and no amount of campus brainwashing will ever alter these facts. Let us stop pathologizing masculinity. Instead, let us appreciate the endless ways by which men and women are similar to one another, as well as the important ways in which the two sexes differ.-Gad Saah, Ph.D., Psychology Today

So in light of the left’s desire to emasculate men and to empower women while doing so (this never works, by the way), here is my proverbial middle finger to the uber-liberal jerks of my liberal past. Thanks to you all, I was able to recognize a real man when he came my way. I am not the vulgar thing one of you once called me and you might be surprised to know that I hold a Masters Degree and I am quite capable of intellectual, “cerebral” even, conversation and poetic prose (minus the heroin-induced coma). And while I don’t know how my son will turn out, thanks to you all and your toxicity, I know what I DO NOT want him to be. From the bottom of my heart, THANK YOU for making me the woman I am.