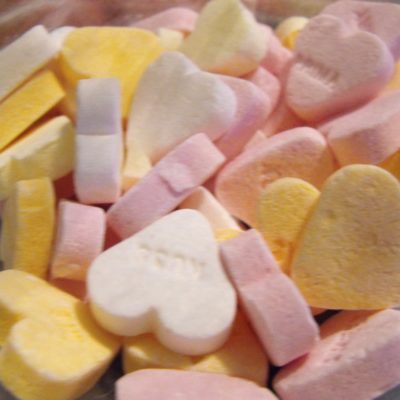 Next post
Polyamorous Love In A Pandemic Poses Challenges 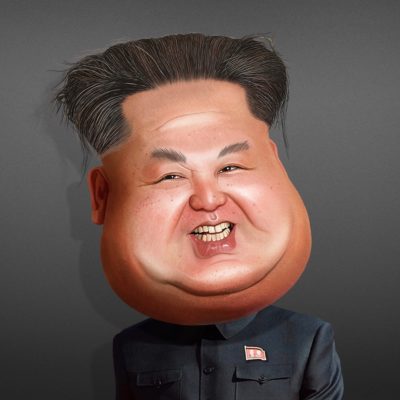 After reports for weeks upon weeks that the “Dear Respected Leader”, Kim Jong Un was on his deathbed-no-wait-he was dead, the North Korean media claims Un is alive-and-well and has made a weekend appearance.

So glad the North Korean media cleared this up. I mean, after all, we were beginning to wonder.

He (Kim) appeared at a ceremony at a factory in Sunchon, the North’s state news agency said, later releasing photos from the event. The report was not independently confirmed immediately.-The New York Times

Yes, apparently, the dictator was reportedly at a fertilizer factory ribbon-cutting ceremony. He missed the Day of the Sun. He even missed the last round of missile testing. But the news has Kim Jon Un smiling and cutting a ribbon at a plant that he also visited back in January. Wearing his signature dictator black suit. “Dear Respected Leader” did not appear to be on his deathbed. In fact, he hardly looked like someone in “grave danger” or in a “vegetative state” as some news outlets have been reporting. But are we to believe the North Korean media outlets that these photos were indeed photos taken in real time of Kim Jong Un?

There were reports of a heart condition. Some reports said Kim Jong Un was in a coma. There were reports that Kim Jong Un was hiding out and sheltering in place during the COVID-19 outbreak. There were also reports that China sent a team of medical experts from the Chinese Communist Party to Pyongyang assess and provide medical treatment for him. How neighborly of China! Communists helping Communists. All while we Americans are forced to stay at home and lose their jobs. Such a touching story, isn’t it? I mean, it brings a tear to my eye…

I mean, are we supposed to believe all of this? How many ties has the North Korean government lied? I mean, flat-out lied to other nations and to their own people alike? After all, we Americans drink “snow coffee” and eat pigeons. Of course they would think some of our dumb media outlets are would believe all is well in Kim-land.

There were also reports of Kim Jong Un was on a “holiday”, as his “pleasure boats” were spotted off the coast of Wonsan, near his villa. There were also reports that Kim Jong Un was holed-up with his “pleasure squad” of 2,000 women. Apparently, this “Kippumjo” was a tradition that was started by his grandfather, Kim Il-Sung, the “Eternal President” and was resurrected in 2015 by his grandson and would probably make the likes of Jeffrey Epstein and Bill Clinton jealous.

Some worked as maids, but the most sexually attractive were ordered to become “comfort women” for powerful officials.

Kim Il-sung especially liked virgins because he believed having sex with them allowed him to absorb the girls’ ‘ki’ or life-force.”-Bob Fredericks, The New York Post“

Honestly, the only thing he looks like he’s absorbed was an over-abundance of ginger lobster and cold buckwheat noodles. But I guess this would explain why Kim Jong Un had a fertilizer-eating grin on his face while he cut that ribbon. There must have been a whole lot of um, life force being (ahem) infused into that dough boy. I mean, like life resurrecting, bring-you-out-of-a-coma, life force! So much for the theory of a “heart condition”.

At least this will stave off some of our media outlets’ orgasms of Kim Yo Jong becoming North Korea’s next female president. Kim Jong Un is indeed alive-and-well, reports say. Just look at the pictures! What do you do after lounging around on one of your many yachts and sleeping with underage girls? And when the weekend rolls around, there’s no better place to be! You do what every communist dictator who was on the verge of death does. You take a weekend trip to a ribbon-cutting at a fertilizer plant! Honestly, I am surprised the Dear Respected Leader did not show up on a White Russian stallion! If you believe any of what the North Korean media proclaims, I’ve got some fertilizer to sell you, comrades!