Previous post
No, Desperate Dems, You Can't Use the 25th Amendment to Remove Donald Trump 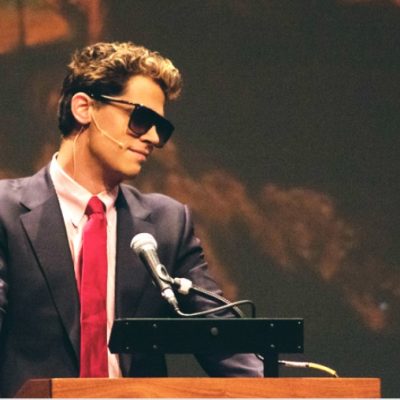 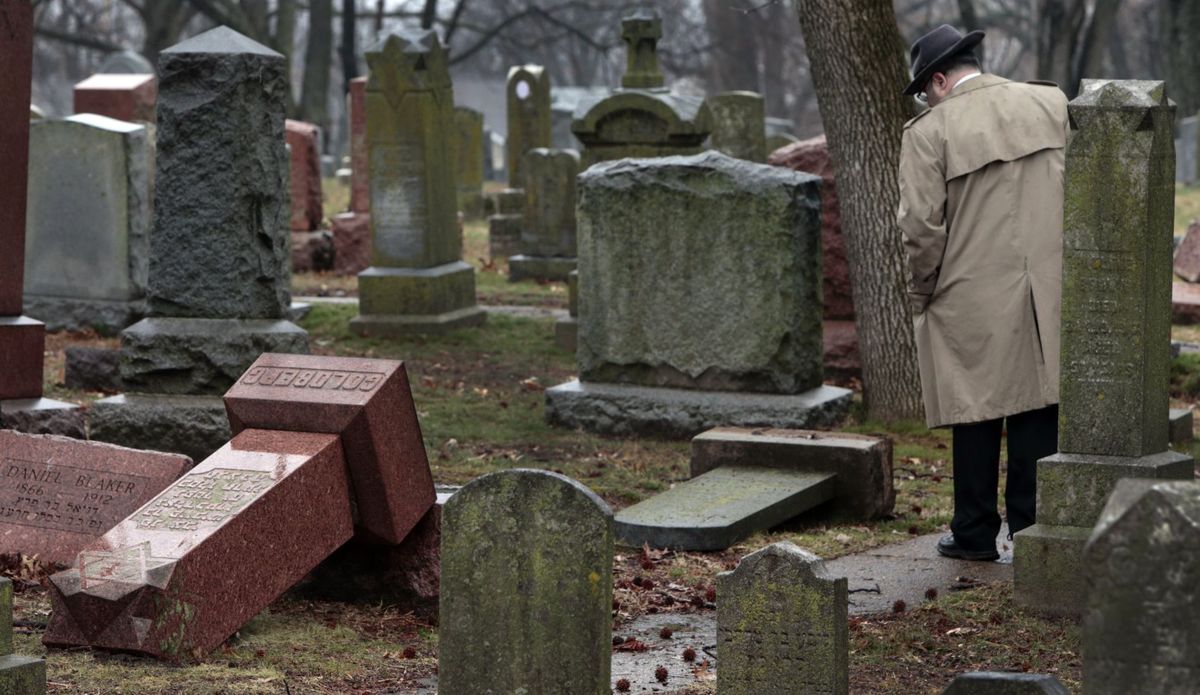 For the fourth time this year, Jewish Community Centers have been on the receiving end of bomb threats.

There have been 69 incidents at 54 JCCs in 27 states and one Canadian province, according to the JCC Association of North America. All threats were determined to be hoaxes.

Oh well, because they were all false alarms that makes it ok now doesn’t it? No, it does not. Whomever is spearheading this wave of hatred towards the JCC’s and American Jews across the United States needs to be found and stopped before one of those so-called hoaxes ends up being the real thing and people, including children who attend JCC preschools, get hurt. 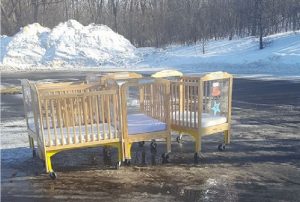 Especially since another wave of bomb threats were called into 11 JCC centers on President’s Day 2017. Not only that, but they carried their hatred over into the ugly desecration of a historic cemetery in a inner suburb of St. Louis called University City. Well over 170 headstones in the oldest part of the Chesed Shel Emeth Cemetery were vandalized on Monday.

The cemetery has been in existence since the 1880’s. Started by the Russian Jewish Federation, the cemetery operates as a not for profit entity that provides burial services and help with the poor and sick. Understandably, those who work there and those who have family members buried there are shocked and horrified over what has happened.

“These are holocaust survivors that are in here they shouldn’t have to endure anymore trauma let them be settled,” said Robin Rickerman whose elders including great aunts and uncles are buried at the gravesite.

“I can’t believe people would do that anywhere to anyone, it’s just wrong,” said Golda Burke whose grandparents on her dad side are buried on the other side of the vandalized site.

They are correct. It is definitely NOT OK to desecrate the dead, nor incite terror by calling in multiple bomb threats to specific entities that observe a very specific faith. 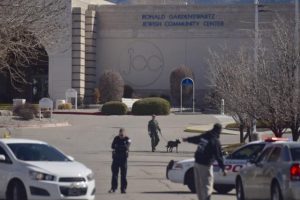 Sadly, as the news of these latest threats became public and many realized that this had been going on for some time, the blame game started.

JCC threats, cemetery desecration & online attacks are so troubling & they need to be stopped. Everyone must speak out, starting w/ @POTUS.

Thanks Hillary. Certainly we must speak out about these threats and the cruel vandalism at the Chesed Shel Emeth Cemetery. We cannot and should not stay silent. Especially when a majority of the bomb threats called in over the last couple of months sound something like this:

Authorities all over the country, including the FBI have been working since early January to identify those behind these bomb threats. And, as it became very apparent that the threats and vandalism are continuing, President Trump and his daughter Ivanka have responded.

America is a nation built on the principle of religious tolerance. We must protect our houses of worship & religious centers. #JCC

The waves of Anti-Semitic attacks across the world have been increasing in number and viciousness. This kind of hatred cannot be allowed to stand. It was ignored years ago to the world’s shame once the heinous Holocaust came to light. 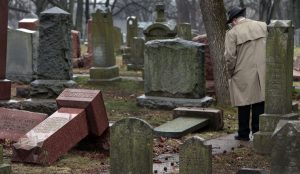 We cannot and must not ignore this hate now or ever. NOR can we ignore the vicious name calling thrown back at Ivanka by many who should know better. Instead, let’s put the blame squarely where it belongs, on those who are calling in bomb threats and desecrating cemeteries.