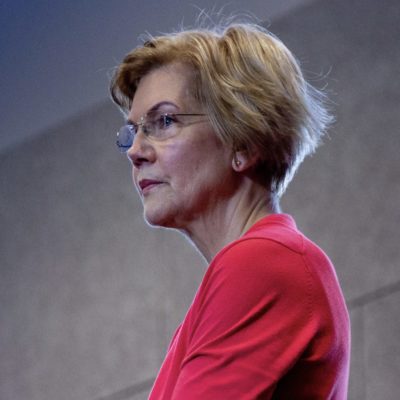 Elizabeth Warren’s meet, greet, and selfie event in Iowa was met with a dose of Midwest reality. She was confronted by a father who asked the simple question, the one every politician fears. And, bless her heart, she responded truthfully. But in Warren’s world, truth shouldn’t stop her progressive plans.

When confronted by a father asking a simple question, Warren let the truth escape. The father and daughter were standing in line following the stump stop, and after hearing about Warren’s College Debt Forgiveness Plan, dad asked if he could expect a refund for all the money he spent paying for his daughters college costs.

She paused. She blinked. She looked at him like he had three heads, and said, “of course not!”.

I just wanted to ask one question. My daughter is getting out of school. I’ve saved all my money. She doesn’t have any student loans. Am I going to get my money back?” he said.

[NC: Ahh sweet man. You know the NeoProgs don’t give refunds. They give redistribution of your money!!]

“Of course not,” Warren said.

“So you’re going to pay for people who didn’t save any money and those of us who did the right thing get screwed,” the man said.

“No, you’re not going to get screwed,” Warren assured him.

“Of course we do. My buddy had fun, bought a car, went on vacations. I saved my money. He made more than I did. But I worked a double shift, worked extra — my daughter has worked since she was 10. So, you’re laughing.”

[NC: I agree with him. You’re totally laughing. And cringing]

“Yeah, that’s exactly what you’re doing,” he said. “We did the right thing, and we get screwed.”

The next day Warren hit “CBS This Morning” to mitigate the fallout. AKA: rehash the response written up by her staff, and deliver it with robotic perfection.

We build a future going forward by making it better. By that same logic what would we have done, not started Social Security because we didn’t start it last week for you, or last month for you?”

Oh, Social Security is the biggest scam ever. Millions of people are paying for something that is estimated to be insolvent by 2035, from “MarketWatch“

….with depletion of funds expected now in 2035. If Congress couldn’t agree to do anything at all, there would be sufficient income coming in to pay 80% of scheduled benefits.”

Only an ultra progressive politician would think it’s a good idea to use Social Security as an example of government success. Maybe she can include the DMV  as a secondary example.

Our kids have taken on a trillion and a half dollars in student loan debt. We have got to back that up and say we’re doing better going forward.”

This Disaster of a Plan Needs More Attention

Warren’s plan includes a tax on the Ultra Wealthy to pay for the free stuff. Isn’t this always the way…? Tax “the rich” for programs to give away free stuff. But the plan impacts more than “the rich.”

But college is free for everyone!

WAIT… She’s making almost half of a million dollars as a college professor, yet complaining that student debt is a national crisis and needs to be fixed…?! Politifact shares the numbers.

Well, I guess we can start lowering the debt of college by reducing the outrageous salary paid to professors. Half of her salary can cover tuition for 4 kids at most state colleges. She can augment her loss of Harvard income by starting an advice column. Heck, let’s put a cap on the salary universities are allowed to pay professors. It works for the NBA, NFL, etc. And those guys still seem to be getting by. Talent hasn’t lagged. I’d get behind that plan.

Maybe I’ll work on it later today. After I figure out how to balance my finances this month and put money into my kids 529 plans. Because I’m the responsible parent who doesn’t want her kids thinking it’s the government’s job to take care of their needs. It’s mine. And more importantly, it’s their job to learn and take over when they are unleashed upon the world. I want them to look into the eyes of a pandering politician and reply, “No, you’re wrong. I did build that!”. 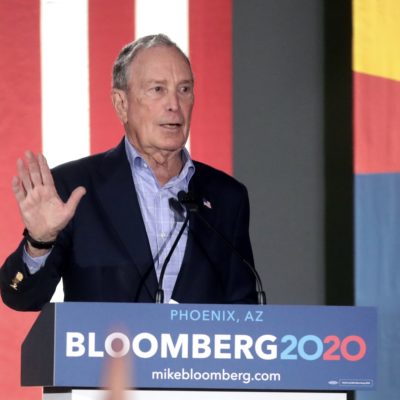