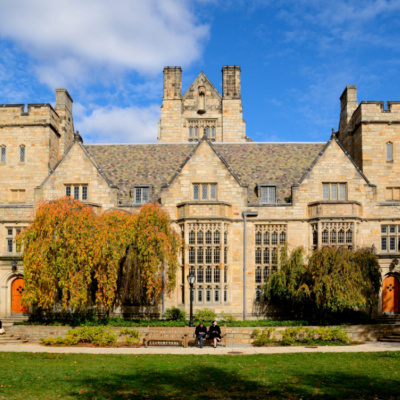 Next post
Elites in U.S. Are Bankrupt and Corrupt 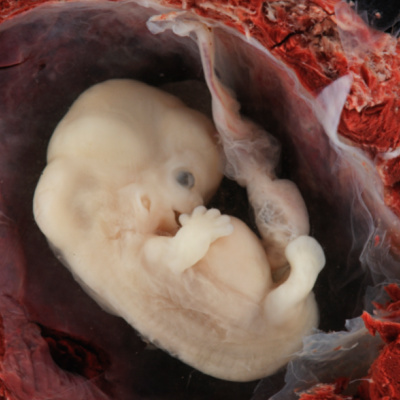 Ladies and Gentlemen, and those of you who identify as furries or root vegetables, it’s graduation season again. What would that august season be without a commencement speech kerfuffle? It’s become de rigueur. This year, the contretemps that went viral involved the recently signed Texas Heartbeat Bill.

Miss Paxton Smith, the valedictorian of Lake Highlands High School, Dallas, Texas, got her speech approved, but then that woman-hater (sarc) Texas Governor Greg Abbott signed the Heartbeat Bill, which puts limits on abortion after six weeks of gestation. Miss Smith no longer felt called to give her approved speech on teens and social media. She felt called to harangue her fellow graduates and their families about women’s healthcare.

Here is the video of her speech:

Miss Smith is a classic exemplar of the ideal graduate of the government education system. Smart, articulate and self-assured. She can probably recite the periodic table in three languages. That was a joke, by the way. She also doesn’t show a true understanding of science or morality. She doesn’t know what she doesn’t know. That is all terrifying.

Paxton tells us that six weeks is not enough for a woman to know that she is pregnant. That’s probably true. It wasn’t for me, but I am only one woman. However, if a woman is the victim of rape or incest, or she is sexually active, and she has hopes and dreams, she had better be aware of her body and it’s messages.

From Mediaite, part of her speech:

I have dreams and hopes and ambitions. Every girl graduating today does, and we have spent our entire lives working toward our future. And without our input, and without our consent, our control over that future has been stripped away from us. I am terrified that if my contraceptives fail, I am terrified that if I am raped, then my hopes and aspirations and dreams and efforts for my future will no longer matter.

Paxton doesn’t know that her future is totally in her hands, no matter how many Heartbeat Bills are signed. Her future has not been stripped away. She thinks she has worked hard through 12 years of school. That naive baby has no clue. No matter what your hopes and dreams are, you will meet challenges. Time, money and relationships will cause you to make choices. You will have to zag, when you seriously want to zig. And, it’s not at all about unplanned pregnancy.

Paxton Smith has a flair for the dramatic with her use of the words “gut-wrenching” and “dehumanizing”. She could ask women in Saudi Arabia or the Uighurs in China about body autonomy and dehumanizing actions.

Miss Smith uses rape and incest as her example. Although according to a study reported in USA Today in 2019, pregnancy resulting from rape or incest accounts for very few abortions. Women who don’t want the complication of a baby account for 73% of abortions.

Finally, I will address Miss Paxton’s lack of morality and understanding of science. Science has come a long way since 1973 when abortion was declared legal by judicial fiat. Today, scientists agree that a fetus can feel pain at 20 weeks, but they are divided over whether or not the little one can process the feeling as pain. We could ask Miss Smith whether she would rip puppies from a female dog’s womb. I question Paxton’s morality. Murder is super with her? Only her life matters?

Paxton is very young and is headed to the University of Texas at Austin. I am sure none of her thoughts on abortion will be challenged there. We expect to see her as a Planned Parenthood spokestron someday. I leave you all with this tweet:

I was lucky to give my high school’s valedictorian speech. Something I could only do because my teenage parents did something actually brave and gave me life.