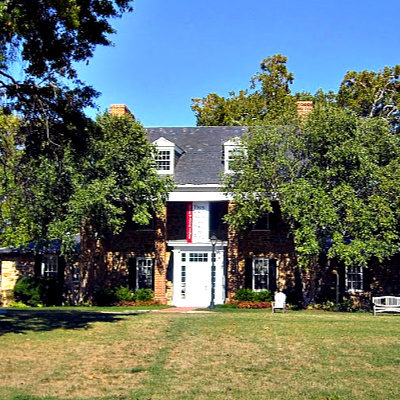 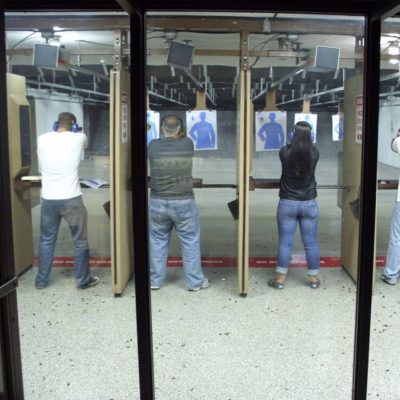 This guy is a piece of work. Who can forget his denial of wearing blackface at a time most of the country realized it was wrong? In case you did forget, the picture is in his yearbook. And it’s a good thing that yearbook surfaced, because I have serious doubts about his education.

His War on the NRA and 2A

Gov. Northam has made no secret about his dislike of the NRA and their support for firearms. His overreaching restrictions on 2A instigated a mass movement by residents and municipalities across Virginia to enact “2A Sanctuary” provisions. He obviously learned nothing about the Constitution during his schooling. Nor taken stock of his constituents during the last gun rights trample.

Now, he’s doing it under the cover of Executive Orders.  Indoor gun ranges are considered “entertainment” by his definition, therefore should not be open during the COVID panic. Disregard that while shooting is a heck of a good time, and certainly falls under my “entertainment budget”, it’s a necessary part of responsible firearm ownership.

As a responsible firearms owner, I take a lot of time on the range learning how my firearms function, and how to overcome my deficiencies. That range time is what gives me the confidence to carry my firearm and knowledgeably use it, should the need arise. It’s literally the difference between me killing the SOB causing a threat, or injuring my neighbor through the wall. It’s NOT entertainment.

Northam’s “Trample to Tyranny” has been halted by the circuit court for the city of Lynchburg, VA. In a lawsuit brought forth by “Safe Side Tactical“, a firearm shop and indoor range located in Lynchburg, VA, they challenged the legality of Northam’s order.

Levels of scrutiny favorable to the Governor in the present case contradict [the statute] … that the governor cannot ‘in any way limit or prohibit the rights of the people to keep and bear arms,’”

The judge’s order explained that the governor more than likely exceeded his constitutional powers when he shuttered indoor gun ranges as part of his emergency, statewide shutdown orders. Yeatts notes that the Virginia constitution’s right to bear arms includes training with firearms.”

While shooting on the range is fun, multiple courts agree that training falls under the protection of the 2nd Amendment. In his decision, Judge F. Patrick Yeatts, cites the Supreme Court (District of Columbia V. Heller, 554 U.S. 570, 597 (2008) ).

He’s correct, and anyone who shoots will agree that it’s necessary to train. If Gov. Northam did more than merely shoot-off the hip in his efforts to trample civil liberties, he’d know how much work it takes to be a “good shot.” He’d also know that indoor gun ranges mandate social distancing. There are big thick partitions between lanes, protective eye covering, and a range officer to make sure people behave to the standards. I see more contact at the local Home Depot than on the range.

This lawsuit has limited power in Virginia, and I have no doubt that this issue will arise again in every city with an indoor range. I’m a bit ashamed that the NRA didn’t file on behalf of their range in Fairfax, VA. But should the governor not amend his overreaching executive orders, I can see it playing out in courts across the state. 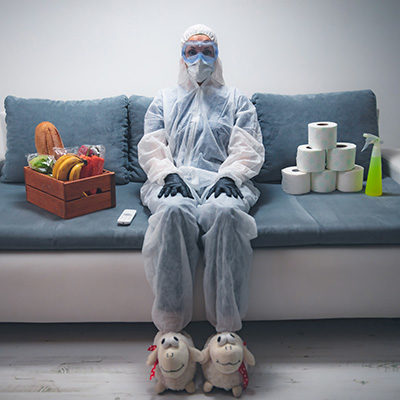