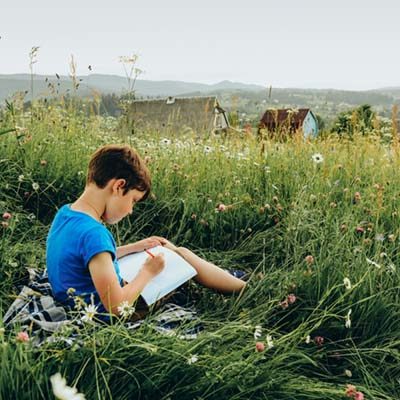 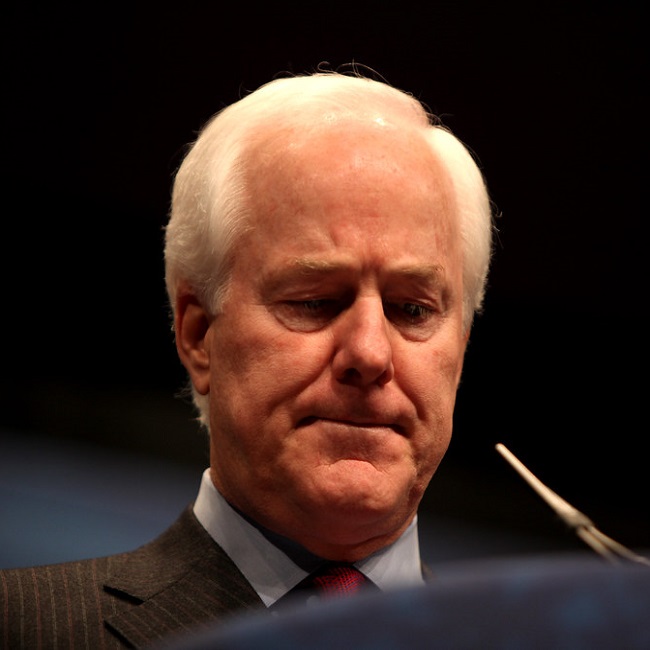 John Cornyn and fourteen other republicans caved on gun legislation in a foolish attempt to win my vote; instead I will never vote for Cornyn again.  Part of me understands their reasoning, short sighted and ill-thought out as it is.  Cornyn, McConnell and the other usual suspects think they have, in McConnel’s words, found the “sweet spot” in gun safety vs. 2A rights.

In an opinion piece by Joe Lieberman in The Hill, Lieberman acknowledges these Senators will pay a price, but thinks they are doing the “right thing”.  Oh, they will pay a price, but it is NOT the right thing at all.  As usual, it is loaded with crap that solves nothing and risks everything. I hope they all find their heads on pikes, or at least kicked to the curb.  But Cornyn at least isn’t up for reelection until 2027 and with all my luck, most Texans won’t remember this freaking moment.  And that’s exactly what he’s relying on.

As reported in The Hill piece above, Mitch McConnel thinks he can split the baby:

“The American people want their constitutional rights protected and their kids to be safe in school. They want both of those things at once, and that is just what the bill before the Senate will have accomplished,” McConnell said on the floor Thursday.

“This is the sweet spot,” he said. “Making America safer, especially for kids in school, without making our country one bit less free.”

As I mentioned last week, Cornyn was leading the charge to hand Democrats an unnecessary victory.  Joe Biden isn’t the only one who can be expected to F’ things up.  Republicans are perfectly capable of doing the same thing.  Every time I watch it happen in real time, I am reminded of Charlie Brown with Lucy and the football.  As usual, Tucker Carlson gets it right:

Tucker Carlson: "SCOTUS today ruled in favor of the 2A, gun rights. John Cornyn is on Capitol Hill right now calling for gun control because 'doing nothing is an abdication of our responsibility.' That's how dumb people talk. Doing something is good cuz it's doing something? No." pic.twitter.com/e5a2nsnbpO

Right now, these obtuse GOP Senators think they are “doing the right thing” because people are righteously upset over the tragedies of Uvalde, the Parkland shooting, Sandy Hook and Columbine.  We should ALL be upset about these shootings.  They are senseless evil, and we want them to stop.  But as I stated in my piece last week, poorly written legislation now risks worse legislation later.  This is why many suburban women, like me, are mad as hell and we won’t forget this when it comes time to vote for these ass hats later.

It’s hard for me to wrap my head around the idea that I was once very anti-gun.  I foolishly believed all the propaganda I was fed in school about the danger they inflicted upon society.  Seriously, gun haters seem to believe that guns are these magical totems that act with free will.  All by themselves.  The bad people that hold them are wholly uninvolved in the process.  In fact, according to an article on the front page of yesterday’s NYT, the only thing that stops a bad guy with a gun is the bad guy himself.  The article is so deceptive and misleading with its manufactured statistics that I don’t have time to parse it all out for you.  Just read it to understand what I mean.

Why yes, yes, we CAN have it Both Ways:

But in a weird twist of fate, The NYT noted that our political leaders in Washington went in two different directions on guns.

“The nation’s capital, so often a backdrop for inaction, had seldom witnessed anything quite like it — two branches of government splintering in opposite directions on guns, one of the country’s most divisive issues, in the space of a single day.

In one corner, you have SCOTUS kicking New York’s “Right to Carry Law” in the groin.  A segment on a local CBS station helps explain the ruling:

But it’s small tidbit in Clarence Thomas’s majority SCOTUS opinion on Thursday that explains why I, as a suburban female vote (at least I think I am a woman, who knows these days…) am angry about yesterday’s Senate bill:

“The dissent makes no effort to explain the relevance of most of the incidents and statistics cited in its introductory section (post, at 1–8) (opinion of BREYER, J.). Instead, it points to studies (summarized later

in its opinion) regarding the effects of “shall issue” licensing regimes on rates of homicide and other violent crimes. I note only that the dissent’s presentation of such studies is one-sided.”

I feel safer today with my husband’s fourteen guns tucked away in my home than I ever did living gun-less in Los Angeles.

Back in LA, I scared myself senseless.  I decided to read Night Stalker, the life and times of Richard Ramires.  I was a 27-year-old single white female, living alone.  Great idea.  By the time I had finished the book, I realized my little duplex apartment was Ramires’s perfect target: Right off a major freeway, yellow, with windows concealed by overgrown shrubbery.  The fact that Richard Ramires was serving a life sentence did not alter my irrational fear of him killing me.

For the next eighteen months, I concocted all measures of DIY home security.  I slept with a foot-long knife under my pillow, terrified at every bump in the night.  My anxiety worsened with every news segment on violent crime in an ever-increasing spiral of terror.  Until one day I snapped out of it.  I unlocked my front door, took down the string of empty Coke cans in front of my doorway and never looked back.  It’s been over 25 years since I locked my front door and I have lived in the wilds of Los Angeles and the ‘hood of Atlanta.  Owning a dog is one reason I was safer.  Owning a gun would have been even better.

I was once the wife of a monster.  I was verbally assaulted on the regular.  Objects were routinely tossed at my head.  On the way to our first couple’s therapy session, he attempted to run me down in his car.  I was profoundly grateful he didn’t own a gun.  On the other hand, if he had the slightest idea that I might have a gun, he would have stopped all of it.  He was a monster, but a coward in every respect.

Two decades and a new husband later, I am a profound believer in all the good guys in the world owning a gun.  The best defense is a good offense.  In response to the stupid NYT article above, I ask: “who exactly do you think the bad guys in your tale are running from?”  Ding, ding, ding – the police who hold guns!  Or some other dude with a gun who might come to take him down?  It’s not like the bad guys had some profound change of heart and thought, “ya know what, I killed a couple of folks here, I’m good.”  No, instead, the bad guys are thinking, “Oh crap, I’ve just done some real badness, and the footsteps 100 feet away are coming from me!  I’m outta here!”

Look, after reading the majority of the Senate bill yesterday, here’s what I know.

Today, I live on a block that I regularly assess to have about 100+ guns hiding within about 50 some odd households.  I often tell my neighbors “I dare a group of Zombies to walk onto our block” I sleep deep and well knowing it would be one big dumb ass to try breaking into my house.  Between two hysterically barking corgi’s and a retired Army Mountain Ranger, he wouldn’t get one foot into my entry way.

I also know that within my sprawling neighborhood of about three hundred total homes, lies an elementary school with about 250 kids attending.  If a mad man with a gun went on a killing rampage within it, I have zero, ZERO doubt that he would be dead in less than five minutes. One good guy with a gun would be all it takes, and there’s at least 100 of them within a quarter mile of that school.

Knowing this is why I will never vote for John Cornyn again.  He thought this bill would be a salve to my aching heart, after Uvalde.  Instead, I will knock on doors five years from now and tell anyone within earshot that Cornyn and McConnel (and all the other spineless Republican Senators who voted for this bill) caved to the mob and give Joe Biden the biggest legislative win in his two-year administration.  They weakened the good guy’s ability to buy a gun thus making me a litter less safe in the process.  Never underestimate the GOP’s wish to be second place. 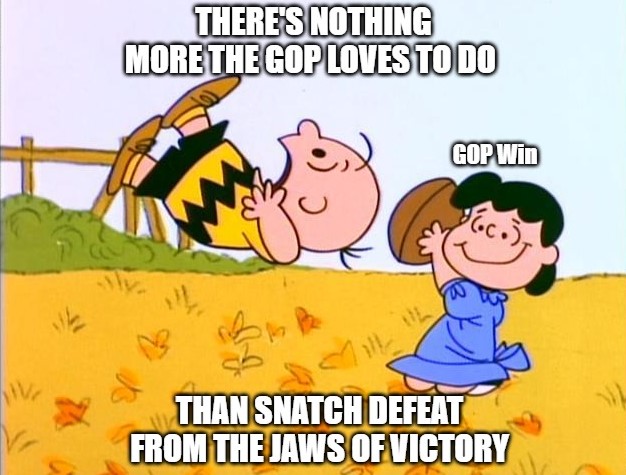