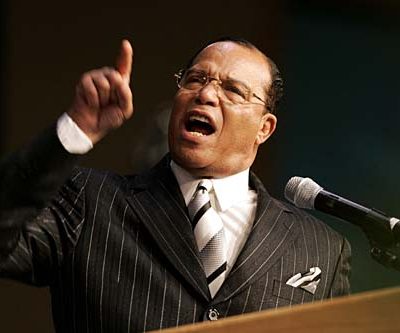 Next post
#SCOTUS: Justice Scalia Smacks Down the Majority in his Dissent 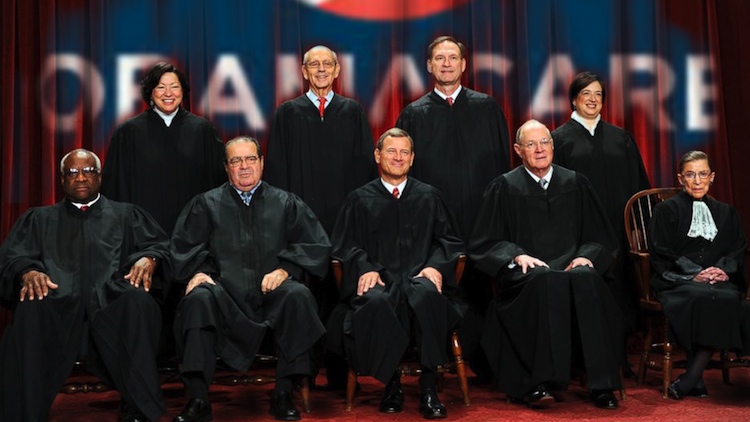 The United States Supreme Court, just a few minutes ago announced their decision on King vs Burwell – otherwise known as the Obamacare case. The decision of the Fourth Circuit Court is affirmed by the US. Supreme Court with a 6-3 vote. The Justices voting for the affirmation are: Chief Justice Roberts, Kennedy, Ginsburg, Breyer, Sotomayor, and Kagan. Dissenting are: Scalia, Thomas, and Alito. 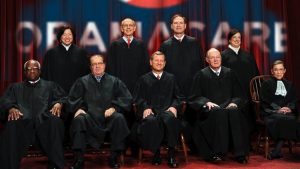 Basically what this means is that individuals who purchase their health insurance through an exchange that was established by the federal government will definitely be eligible for tax subsidies. Chief Justice Roberts writes in his opinion:

“Congress passed the Affordable Care Act to improve health insurance markets, not to destroy them,” Roberts wrote in the majority opinion. “If at all possible, we must interpret the Act in a way that is consistent with the former, and avoids the latter.”

SCOTUScare has a not so pretty ring to it, doesn’t it?

With this decision, the Administration is starting their weekend celebration early. They are definitely counting this as a WIN for Obamacare.

What a great victory for the #ACA. No American should be denied access to health care. #OBAMACARE forever.

Sorry, it's not simply a win for the Obama Administration. It's a win for Americans who need assistance in obtaining access to health care.

But is it really?

Real lesson with the Supreme Court is that Presidents should bully them publicly until they rewrite the laws until they can find them legal.

Josh makes an excellent point.  Here’s another point to ponder.  Whether the Obama Administration wants to admit it or not, Jonathan Gruber was right. Remember him?  We wrote about him here, here, and here.  Now, thanks to research by the Wall Street Journal’s Stephanie Armour, it is confirmed what many of us already knew.  Gruber had a much larger role in Obama/Scotuscare than the Administration wanted to admit. Gruber consulted with Obama admin staffers on multiple occasions, told HHS about his talks/interviews with reporters and lawmakers, and entertained discussions with HHS about how to describe his role.  Highlights from the 20,000 emails obtained include the following:

In a Jan. 14, 2010 email, Mr. Furman emailed that “we got a deal with labor. Keep that very close hold.” Unions had been opposing the health law but rallied to support it.

He also in April 2009 supplied HHS with information outlining “winners and losers” if employers responded to the law by moving workers into the exchanges.

In a May 2009 email, he said there would be 3.6 million “losers” who were forced into individual coverage after the health care overhaul. “As you might suspect, this group is largely young and healthy,” he wrote. In an August 2009 email, he said 4.2 million people with employer-sponsored insurance would be dropped from having coverage, a development that hasn’t materialized.

Gruber was indeed one of THE key architects of a law and system that is failing left and right. Yet, in light of today’s decision, the folks at Legal Insurrenction succinctly point out:

Somewhere, Jonathan Gruber is laughing his ass off https://t.co/83I455hF9m pic.twitter.com/gHWikyx7FK

OUCH. By the way, many of the healthcare systems set up under the dubious auspices of Obama/Scotuscare are indeed failing miserably.  Why else are the health insurance exchanges in Hawaii, California, Colorado (who decided to give their administrators mega pay raises), Oregon, and many other states imploding before they even have a chance to get going? If those states can’t, with or without the assistance of the federal health exchange, run a system properly, then its a 100% surety that Obama/Scotuscare still won’t be able to do the same whether King vs Burwell was affirmed or not.

The US Supreme Court shouldn’t be in the business of legislation, but today it sure seems that they were. Chief Justice Roberts and those who affirmed King vs Burwell did so in such a manner that they were running a major acrobatic show of fence straddling over a cliff. Unfortunately for all of us, the cracked healthcare system thrown at us by Obama and Congress will fall down and break long before their fence breaks.