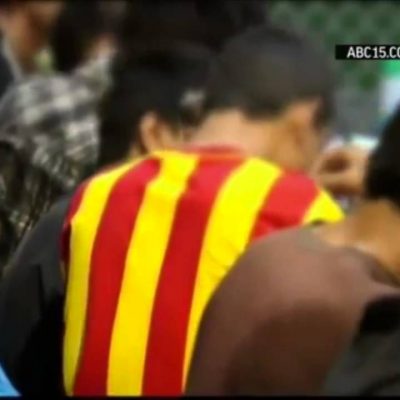 Thanks to Rich Weinstein’s research, Jonathan Gruber has become the gift that keeps giving. We are at 5 videos and counting. Here’s a clip of the latest via YidwithLid:

Wow, did you catch that? A Vermont citizen writes in to ask a question, admittedly one that covers all the bases, and Gruber’s reply is: “Was this written by my adolescent children by any chance?” Jonathan? Your REPLY was singularly stupid and adolescent.. Want to guess who wrote the question? According to Bruce Parker at Watchdog.org:

“It was actually written by a former senior policy adviser in the White House who knew something about health care systems,” said John McClaughry, a two-term Vermont state senator and adviser to President Ronald Reagan in the 1980s.
McClaughry, who wrote the comment in an op-ed weeks before the 2011 committee meeting, told Vermont Watchdog he did not know Gruber made the condescending insult. However, he was aware of other videos discovered this week in which Gruber boasted of writing deceptive policies to trick “stupid” American voters.
“No one should trust this man. … Based on the rest of the stuff that’s come out on the videos, nobody can trust this guy. He has no use for transparency, he thinks people are stupid, and he’ll do anything to get this thing through and pocket his $400,000. That’s not in the interest of the people of Vermont,” McClaughry said.

But wait, there is more.  A lot more. Lets bring the President into the mix! Never mind the White House has been frantically distancing theirselves from good ole Mr. Gruber, facts tell a whole ‘nother story! With the help of The Gateway Pundit, we’ll turn the mike over to Jonathan:

Here’s a question Jonathan. In addition to President Obama, who else was in the room? Quite a few people as a matter of fact, including the CBO Director Douglas Elmendorf, which when discussing pending legislation is kind of a No. No. According to Caitlin Taylor’s ABC report:

CBO is tasked with providing “objective, nonpartisan, and timely analyses to aid in economic and budgetary decisions on the wide array of programs covered by the federal budget.”
The White House flatly rejected the idea that there was anything untoward about the invitation or the meeting, which took place on Monday for just under an hour. In addition to the president and Elmendorf, present in the meeting were White House officials such as Assistant to the President for Legislative Affairs Phil Schiliro, Director of the White House Office of Health Reform Nancy-Ann DeParle, Office of Management and Budget director Peter Orszag (a former CBO director himself), National Economic Council Director Larry Summers, chair of the Council of Economic Advisers Christy Romer, senior adviser David Axelrod, and press secretary Robert Gibbs.
Others were there as well, including Department of Health and Human Services adviser Meena Seshamani, Harvard University economist David Cutler and Alice Rivlin of the Brookings Institute, who was founding director of CBO from 1975-1983.
“The President invited the director to the White House to discuss health care reform and reducing health care costs,” said White House spokesman Reid Cherlin.

So let me get this straight. Jonathan, you discuss your meeting at the White House with PBS’ Frontline, talk in glowing terms about the President’s “bravery” in approving the “Cadillac” tax, and yet the White House wants you to stay far far way.  In fact they’d rather not know you. It doesn’t matter that the President worked with you to craft and “gift” Americans with this awful tax and then tried to deceive everyone.  You see, that was THEN.  Today its a very very different story, and not a pretty one. I’d suggest you really keep an eye out for that bus, because once it hits, it’s painful. 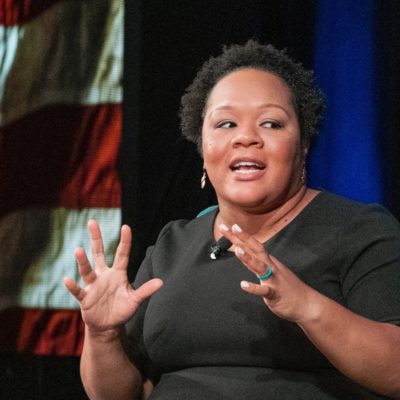