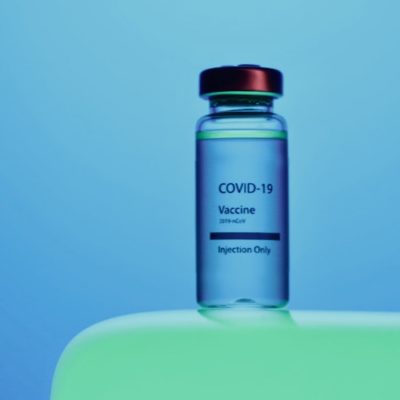 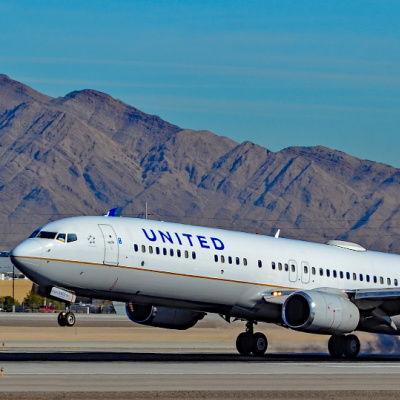 If you laughed at the title of this post, you have not yet realized the wild unreasonableness that is the year 2020. It is a true fact that a two year old girl and her folks were kicked off of a United Airlines flight because the toddler refused to comply with the mask order.

To mask or not to mask? That is the conundrum of this pandemic. Whether t’is patriotic to submit and suffocate in silence, or to refuse and suffer the mask shaming Karens and risk arrest.

The latest CDC information alleges that mask wearing MAY reduce the viral load one encounters when in the company of an infected person. The problem is this is a novel virus, also known as a new virus, the “science” is far from settled and too many brown shirts are using this virus to take their own existential angst out on their fellow citizens. These 21st Century Brown Shirts can’t cope with life or freedom so they must beat other citizens with their mask power-cudgels.

What is an easier target for these Covidiots than parents traveling with a two year old? Here is the video of the parents and their toddler on a United Airlines flight out of Denver:

The parents did try to mask up their daughter. To be fair to United Airlines, the corporate mask policy states:

On the other hand, have any of these corporate droids ever met a two year old? Some of who have raised children considered it a win for the day, if we kept clothes on a toddler in public. Masking a toddler? That is STUPID. I know renowned medical groups, like UC Davis, say that masks are safe for children over the age of two, but again have they ever met these human germ factories. Toddlers ooze germs out of every pore of their little bodies, but there is zero scientific evidence that they spread Covid-19.

The parents of this two year old claim that they flew all summer with no mask issues. I feel for them, truly. They live in Breckenridge, Colorado and their families live on the East Coast. I know that, too. My husband and I lived in Connecticut. Our family was in Tennessee. Every time my husband was traveling, I took off for Knoxville, in a car. It was easier than flying. And, I could control the environment better. Ten hours in a car with a toddler was far easier, for me, than dealing with an airline.

Naturally, there are those amateur child behavioral experts out there who know how to handle a toddler:

What a drama Queen. I blame the parents . The child should be taught how to wear a mask, sit quietly and behave. Obviously poor parenting. Looks like a kid throw into daycare. Good luck at ages 13-19. Good for the airline.

That’s a full-on howler! “Wear a mask, sit quietly and behave.” Toddlers are not housebroken yet, my man.

Airlines have rules. Most of the rules are set up for the safety of everyone on board of the flight. Masks on toddlers seems unscientific and unsafe to me. There is no science that children spread the Wuhan Lung Rot. There are also two year olds and then there are two year olds. There is a huge cognitive and physical differences between these toddlers. Some can safely wear a mask and some cannot. It could be a choking hazard. If I child vomits and aspirates it in the mask, the child could die.

Worse than any of this is the complete disregard for the child’s safety displayed by the airline representatives. The family is removed from the plane, but as the rep explains, their luggage and their daughter’s car seat went on to their destination.

It is illegal in the United States of America to drive anywhere without your child in a car seat. How was the family supposed to get home? Their is science to support a child being safer in a car seat.

But, let’s also have humanity and common sense. Take off the brown shirts, leave your existential angst for your therapist and be kind. Who would it would have hurt to pretend the child was 23 months old? Who would it have hurt to allow the family to make it to their destination?

Answer: No one. United Airlines owes this family an apology. 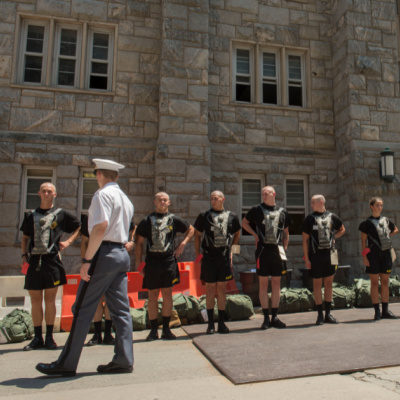