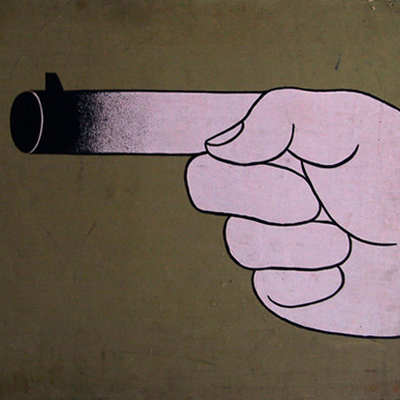 Two former Obama counsels, co-founders of the group “Protect Democracy,” have ideas on how to “save” America, and that’s to purge the nation of “Trumpism.” Because President Trump was our “most acute threat” since the Civil War, they wrote in an LA Times op-ed.

Oh, please. Spare me the hysterics.

Ian Bassin and Justin Florence, who founded Protect Democracy, are former counsels to Barack Obama, which should tell you all you need to know about the organization. They call the group “non-partisan,” but consider that their “conservative” advisors include people like Mona Charen, John Dean, and Evan McMullin — all Trump haters. Needless to say, the bulk of this group are all left-of-center types.

But this group is terrified of how Trumpism has polluted the nation, perhaps beyond all hope! To prove their point they have created a “Democracy Threat Index.” They derived this index by partnering with “independent experts” at something called the “Authoritarian Warning Survey.” Experts, people!

The most egregious threat that Protect Democracy lists is “Rhetoric,” which shows that our “near-term survival” is “threatened.” These include “critical violations that seriously threaten near-term survival.”

In short: Donald Trump is a “strongman” who says mean things. Not only that, Trumpism is also spreading globally, infecting formerly democratic nations with “autocrats.” Just like Trump, one assumes:

“Over the past 15 years, democracy has been in retreat around the world, with autocrats supplanting democratic governments in countries such as Turkey, Hungary, Venezuela and Poland.”

Protect Democracy manufactured this sophism from a 2019 Pew Research poll, which showed that people across the globe, especially in Europe, don’t particularly like their leaders. What a shocker! They believe their leaders are elitist and don’t care about them. Nor does much change from election to election, either. However, many of these same people feel they still have freedom of expression and opportunity.

That’s not autocracy — that’s populism. But notice how Bassin and Florence didn’t include true autocrats like China’s Xi Jinping or Iran’s Ayatollah Khamenei. Yes, Khamenei — the supreme leader of Iran to whom Obama secretly sent a plane with $400 million in cash in 2016. That, of course, is different.

“Trump tried to do this by falsely claiming he would have won the popular vote in 2016 but for millions of “illegal votes” from communities of color, and continued this with abusive immigration policies that separated families at the U.S.-Mexico border.”

So because Trump doesn’t want illegals to vote in our elections he’s a threat to democracy? Plus — just who built those migrant “cages” that Michelle Obama and others whined about? That would be President Obama. 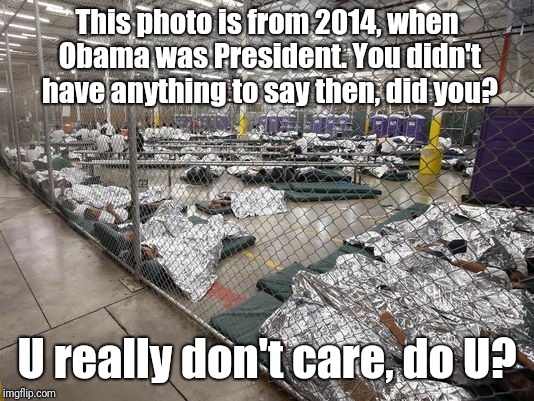 They also claim that Trump’s executive orders are a threat to democracy:

“Trump repeatedly did this in such forms as declaring a fake emergency to appropriate funds that Congress refused to authorize for a border wall as well as asserting “the right to do whatever I want” and that his “authority is total.”

Remember this guy? Trumpism has nothing on Obama’s pen and phone.

“Trump tried to do so by using regulatory powers to retaliate against critics in the media, stoking violence to silence opponents, even attempting to ban books.”

Seriously? Who spied on Fox News journalist James Rosen and possibly then-CBS reporter Sharyl Attkisson? Bingo! Obama, once again. But Trump is the real threat to the media. Apparently they can’t abide him shouting at them in pressers or insulting them on Twitter. Poor babies.

So what is the cure for Trumpism, according to Bassin and Florence? We need to “purge” Trump “abuses,” but “not as retribution, but to deter recurrence.”

“That means establishing independent investigations to account for abuses that took place, prosecuting violations of law, and restoring ethical and professional norms through government and private-sector actions.”

What violations of law? Who determines that? Who also determines what are “ethical” norms? A committee of Democrats? A panel of “experts” from left wing think tanks?

Sounds like something that goes on in Communist China, doesn’t it?

Plus, Bassin and Florence think Joe Biden should be involved, too:

“At the national level, President-elect Joe Biden should convene a diverse set of experts and citizens to make recommendations on how to address the representational deficiencies that are built into the Senate and the electoral college, including the way they have translated into an overly politicized federal judiciary.”

There it is: those “experts” again to “make recommendations.” As for those “representational deficiencies” in the Senate — who abolished the filibuster? Of course, Sen. Harry Reid and his band of Democrats. He paved the way for Justices Gorsuch, Kavanaugh, and Barrett. Don’t blame Trumpism.

“Voting Trump out of office was the treatment our critically ill government needed, but it’s this set of next steps that will be the vaccine.”

This stuff should never, ever be happening in this country. But it echoes Robert B. Reich’s notion of a “Truth and Reconciliation Commission” to cure Trump-supporting Americans of their Trumpism as well as their conservatism. It also proves once again that the late Charles Krauthammer was correct in his assessment: Liberals think conservatives are evil.

It’s frightening that any American, no matter their political leanings, would seriously entertain such a purge.

Featured image: Alex Yule/flickr/cropped/CC BY-NC-SA 2.0. Image taken at the Museum of the Victims of Political Persecution in Mongolia.