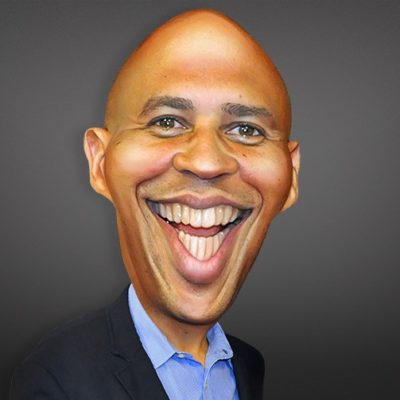 Next post
The Woke Cult Has Targeted Your Children 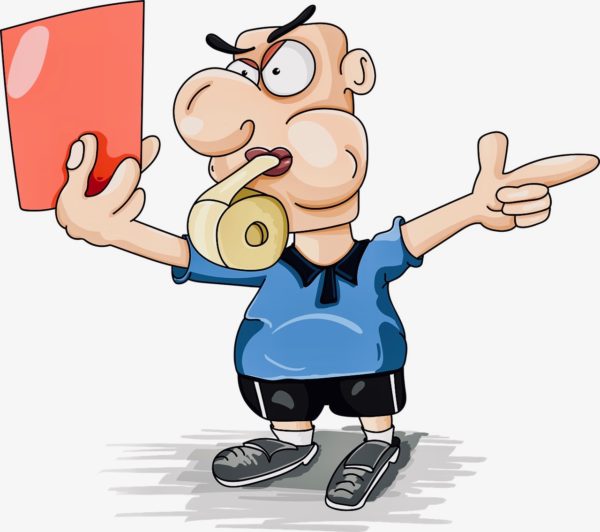 The media has been breathlessly reporting that a whistleblower has reported that Trump told Ukraine’s President to investigate Hunter and Joe Biden’s work in the Ukraine. If not, the U.S. money to Ukraine would dry up. The problem is, this whistleblower is operating solely on hearsay.

Yes, you read that correctly. The so-called whistleblower has thrown the media, politicians, and a foreign government into a tail spin based upon third or even nineteenth party HEARSAY. Twenty paragraphs into this CNN article, we find the following.

“The whistleblower didn’t have direct knowledge of the communications, an official briefed on the matter told CNN. Instead, the whistleblower’s concern came in part from learning information that was not obtained during the course of their work, and those details have played a role in the administration’s determination that the complaint doesn’t fit the reporting requirements under the intelligence whistleblower law, the official said.”

Wait just a minute here. Read the above again. Said whistleblower didn’t have ANY direct knowledge of what was said between President Trump and Ukrainian President Zelensky. This whistleblower, instead, heard something from someone and thought GOTCHA!

It is REALLY a gotcha? Before I get into that, let’s recap a couple of things. Joe and Hunter Biden have a major Ukraine problem. One that we wrote about as did many other outlets/blogs on in April of this year. Search Burisma, Rosemont Seneca, and Russia Crimea in 2014. A sitting Vice President by the name of BIDEN actually BRAGGED that he got a Ukrainian prosecutor FIRED after telling the Ukrainian government $1 billion in loan guarantees would be pulled if the investigation involving his son wasn’t brought to a screeching halt.

Did any of our mainstream “journalists” report on that? Nope. Did the news media pick this up and investigate this last spring? Nope. Sweep under the rug!

Here’s the thing, while Biden has declared he wants the transcript released, there’s something else to consider. As John Solomon reports, the Ukrainians want the investigation into the Bidens to be … REOPENED.

“According to interviews with more than a dozen Ukrainian and U.S. officials, Ukraine’s government under recently departed President Petro Poroshenko and, now, Zelensky has been trying since summer 2018 to hand over evidence about the conduct of Americans they believe might be involved in violations of U.S. law during the Obama years.”

Yet the media is all over this.

Thanks for that parental finger-wagging lecture. Really appreciate it. Truly.

Lizzie Warren tells her supporters that those in Congress who DON’T want Trump impeached are complicit in covering up for him.

Elizabeth Warren has sent a letter to her supporters. There is no donate link. It's just another call for impeachment. No, more than that. It's a call out of congressmen and women who haven't pushed for impeachment as being complicit in Trump's latest misdeeds. pic.twitter.com/E0rNr9q85y

Isn’t that special?? Last I checked, impeachment based upon hearsay is ummm…NOT actionable in a court of law. Even I know that, and I’m not an attorney!

Here’s another thing. Perhaps all this rampaging around trying to prop up the whistleblower and diss President Trump along with making the Ukrainian government look bad is because the investigation might also lead back to…Hillary?

In regards to how actionable this current whistleblower mess is, Andy McCarthy’s article in the National Review is a definitive read on the processes involved in determining if the information fits the definitions of “urgent concern” and Section 3033.

That said, even as MSNBC had pundits lecturing us above, Ken Vogel from the New York Times had this to say.

Here's @kenvogel of the New York Times saying on MSNBC that he views Joe Biden son's work in Ukraine as "a significant liability for Joe Biden."

"There is a story here," Vogel adds, saying "we're going to continue to, sort of, pull that back." (I'm sure Trump is very grateful!) pic.twitter.com/HSl90pk6Zn

Yes, Joe and Hunter Biden have some explaining to do.

The whistleblower definitely has some explaining to do since he or she ignited this firestorm over …HEARSAY. I’d say a penalty flag needs to be thrown on the whistleblower and the media.

This is where we are folks. A circular gossip game within our Deep State has become so vicious and so unhinged that they are willing to jeopardize this Republic because they hate Trump that much.