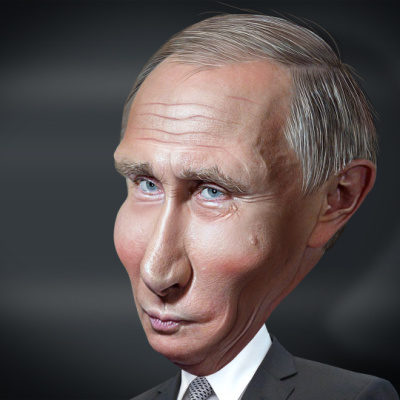 Next post
On Putin - The Right Needs To Check Itself 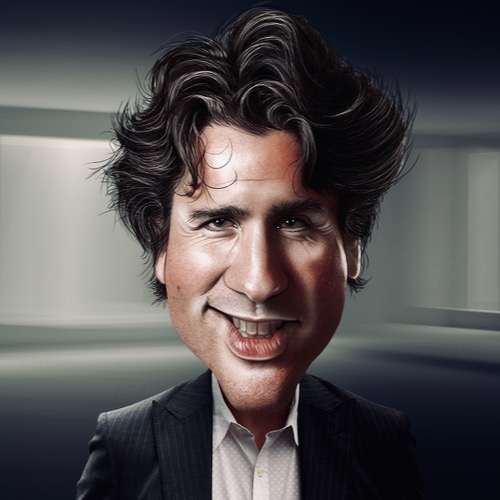 by Lisa Carr in politics 10 Comments

With all news outlets being focused on Ukraine and Russia, other would-be dictators like Justin Trudeau fall off the radar. The fact is, Trudeau still lurks in the darkness and his latest Freudian slip reveals all.

Red State did a recent write-up of a recent speech about the Trudeau’s commentary on “slippage” in democracies:

“We see a bit of a slippage in our democracies. Countries turning towards slightly more authoritarian leaders.”

He knows what he’s talking about.
pic.twitter.com/ML2g7SLFbY

Yeah. He knows what he’s talking about. Personally, I wish Pajama Boy Trudeau would experience some “slippage” on a soy-latte-laden yoga mat. Bonchie of Red State sums it up perfectly:

I find this incredibly revealing and instructive, not just about Trudeau’s asinine, authoritarian views, but also about how the distortion of “democracy” has become so pervasive throughout the West. It is completely Orwellian to suggest that it is “authoritarian” for countries to not centrally control the flow of information, dictating what people can or can’t say under the guise of stopping “misinformation.” Yet, that view has become orthodoxy among the world’s elites.”-Bonchie, Red State

There has been “slippage” in providing information to the very people who believe elites like Trudeau have their best interests at heart. They don’t. Trudeau’s statement is a classic one out of the book of a narcissist. It’s called “Gaslighting 101”. This is where the authoritarian elite leader enters the scene to talk about “democracy” and “freedom” while they continue in their attempts to control information to the masses. More “slippage”, according to Justin Trudeau?

Countries allowing increasing misinformation and disinformation to be shared on social media.”-Justin Trudeau

The one thing about authoritarian narcissists like Justin Trudeau is that they are not very smart at their manipulation. They may get away with it for some time but eventually, their “subjects” see through it. Remember The Emergencies Act in Canada? Remember his masked fangirl nodding and cheering him on like the rock star she thinks he is in the background? Seriously, this chick is almost getting off on this. (I hope she, too slips on a damn yoga mat.) Take a look.

These truckers trying to make a living and support their families were the very ones Justin Trudeau claimed to be a threat on innocent Canadian citizens just going about their daily business. No mention of why truckers were blockading the streets and choking up traffic. Perhaps, because of COVID-19 vaccine mandates put in place by a certain “slightly more” authoritarian leader? Their “Freedom Convoy” was an exercise in free speech. But this is something Trudeau would like to put a chokehold on. I mean, he thought it necessary to invoke an Emergencies Act, right?

Mirror, mirror, on the wall, who’s the most authoritarian of all?

Is he doing self reflection?

Perhaps. But Trudeau is still out there making his ploy to manipulate and control things. As we unpack this vain, dangerous and, very telling, statement from Justin Trudeau, the attempt to manipulate and control is being manifested in other ways. As soon as a similar trucker’s convoy has threatened to block off the D.C. Beltway here in the U.S., mask and COVID mandates have been (or will soon be) lifted. All of a sudden, the “science”, dispensed by those in leadership and their media sycophants, has revealed the COVID-19 pandemic is essentially over. Don’t worry, you still may get fact-checked on social media by some snot-nosed kid for your opinions because they may be “false” or based on “misinformation” or “disinformation”, according to the technocrats.

In 1984, it was the state that determined what constituted acceptable speech in keeping society orderly.

In 2019, it is a small cadre of private companies in Silicon Valley and their executives that wield absolute power over what we are permitted to see and say online.

In 1984, it was the state that conducted surveillance and censored speech.

In 2019, social media companies deploy vast armies of human and algorithmic moderators that surveil their users 24/7, flagging those that commit thoughtcrimes and deleting their violations from existence. Those that commit too many thoughtcrimes are banished to “unperson” status by these same private companies, without any intervention or even in contradiction with the will of the state and without any right to appeal.”-Kaelev Neetaru, Forbes

Like our neighbors to the north with Trudeau, we as Americans, are lulled into a false sense of relief and security. These power-hungry individuals still lurk in the darkness like a lion ready to pounce on its prey. Any information contrary to the information they would like to be conveyed to their subjects will be deemed as “disinformation”. They will wait again for the right time. That is when the real “slippage” begins.