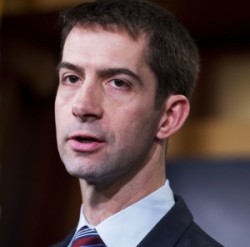 Next post
Senator Tom Cotton's Letter to Iran's Leaders: Is He Right? 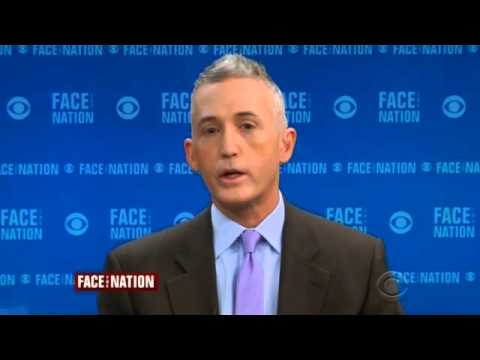 The Hillary Clinton email scandal is not going to go away anytime soon. Now, Representative Trey Gowdy, who is the head of the special committee investigating the 2012 Benghazi attack, has pointed out that Hillary’s email scandal has now become his committee’s business.


Gowdy appeared on CBS’s “Face the Nation” yesterday, and he said that Hillary Clinton has some explaining to do when it comes to some notable gaps in her disclosed emails.

The “iconic” picture that Gowdy is referring to is Hillary’s own Twitter avatar.

I'm no political Svengali, but it seems Secretary Clinton would want a different Twitter avatar. pic.twitter.com/2Wlb1V90xw

Of course, the thumbnail got changed yesterday to something even better for International Women’s Day.

Gowdy has already issued a subpoena for Hillary’s emails, which has the Democrats on the committee all upset. Some 300 emails have been released by the State Department, which are currently being reviewed by the committee, but now that we know that Hillary had her own personal email on a home server, Gowdy is correct that we have no way of knowing how many emails are really out there. And let’s not forget that this unsecured home server may have well been a national security hacking dream for China, and that she had multiple email addresses on that same domain name.

And when did the president finally learn about all of this? Why, when he WATCHED THE NEWS, OF COURSE.

.@BarackObama tells @plantecbs he learned about @HillaryClinton's emails "the same time everybody else learned it, through news reports."

So Obama says he didn't know that @HillaryClinton was using a private email & server for all of her official business. Riiiiight.

Uh-huh. And hold onto your stomachs.

Pres Obama stands by his frequent assertion that his is the most transparent Administration ever. "It's true," he told @plantecbs

Good luck on convincing anyone that you’re completely clueless and yet completely transparent, Valerie Jarrett.

Now that Trey Gowdy wants those emails, and is publicly calling out Hillary, I’m betting that the Clinton home server suffers a fatal crash ala Lois Lerner very shortly, if it hasn’t happened already. Don’t let her get away with it, Representative Gowdy. It’s time to put Hillary under oath and start asking questions.