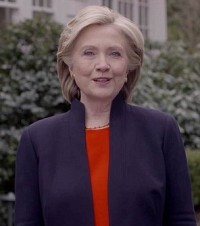 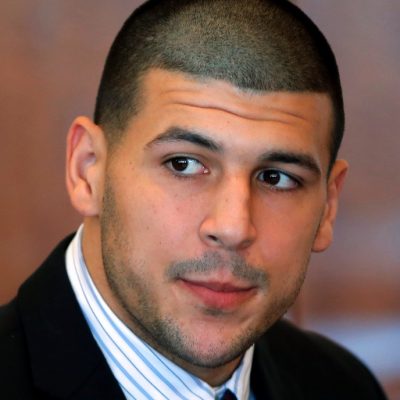 It’s true that Marco Rubio, at 43 years of age, could literally be young enough to have the 67-year-old Hillary Clinton as his mother. But there is also a unique aspect of Hillary Clinton’s more advanced age that Rubio will never ever experience, no matter how seasoned a statesman he becomes.

He will never experience menopause, which according to a psychiatrist writing at TIME magazine, certainly recommends her for America’s Top Job.

Seriously. Let that sink in.

Julie Holland, MD, a psychiatrist and psychopharmacologist — not to mention Hillary sycophant — wrote about the blissful transition of a woman’s life that is menopause.

“A woman emerging from the transition of perimenopause blossoms. It is a time for redefining and refining what it is she wants to accomplish in her third act. And it happens to be excellent timing for the job Clinton is likely to seek. Biologically speaking, postmenopausal women are ideal candidates for leadership. They are primed to handle stress well, and there is, of course, no more stressful job than the presidency.”

Gack. She swoons over Hillary:

“Hillary would begin her presidency at exactly the same age Reagan did, but her life expectancy would be longer than that of any other President in recent times. And she would have all the experience and self-assurance of a postmenopausal woman, ready to take her rightful place at the table — or in the Oval Office.”

Yep, the same media that extol Hillary’s post-menopausal age certainly had no problem questioning Bob Dole’s age when he ran for President in 1995, or John McCain’s when he ran in 2008.

And then there’s this question aimed at Ronald Reagan when he ran for re-election in 1984. Can anyone see Hillary fending off the age question with such aplomb?

But back to menopause.

So Republicans Dole, Reagan, and McCain were all questioned about their years affecting their functioning as President, while a psychiatrist claims that Hillary Clinton “is the perfect age to be President,” especially since she’s gone through menopause. The double-standard is strong with this one.

Liberals. Nuttier than squirrel poop since the 1960’s. 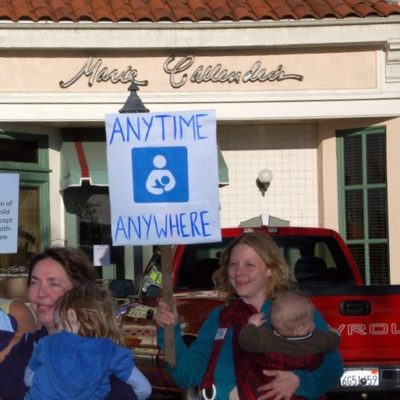