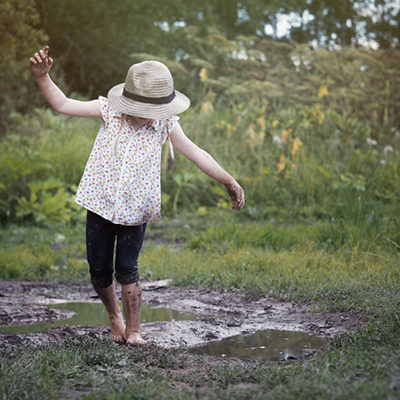 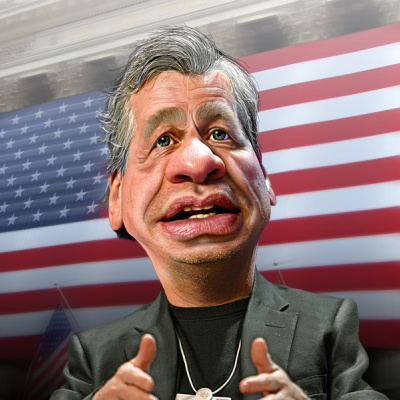 The politicians in Washington, D.C. have long forgotten that the tax money collected by the Internal Revenue Service is your money. As a matter of fact, they resent you even questioning them. They know better what to do with the confiscatory taxes collected better than you do. That is why they continue the lie that corporations pay taxes. Jamie Dimon, Chairman and CEO of JP Morgan Chase, asserted in an interview that “just throwing money, it doesn’t work”. Alexandria Ocasio-Cortez was not amused.

Joe Biden’s Infrastructure Plan is not an infrastructure plan, as we know it. Our Nina wrote about this boondoggle and you can read her take here. Biden’s infrastructure bill is priced now at two trillion dollars and is rather, um, vague.

Here is Mumbles Joe telling you about his plan:

Yes, Joe, President Donald Trump did mention “Infrastructure Week” often. Since the spineless Republicans and vicious Democrats didn’t help him nothing got done. But, do you want to talk about the “shovel ready jobs” you and Barack wasted money on? Joe actually bragged last July that he managed the eight hundred million dollar shovel ready jobs under Barack. Where did the 800 million dollars go, Joe. If it worked, why do we need two trillion dollars now? How dare we peons ask questions about our tax money.

Asked about raising taxes, Dimon said he would want an itemized list on what they would go toward. U.S. President Joe Biden has proposed trillions of dollars in spending on infrastructure and social projects to be paid for with tax increases on the wealthy.

Jamie Dimon is paid thirty-one million dollars a year by JP Morgan Chase. He pays quite a few bucks in taxes. He is right to ask how his tax money is going to be spent. Well, not according to that well-known genius, Alexandria Ocasio-Cortex:

That’s funny, because Jamie Dimon didn’t give working people an itemized list of the school districts, public hospitals, infrastructure, or affordable housing projects he was helping defund when he pushed for the $2T GOP Tax Scam in 2017 w/ goodies for yacht and jet owners.

Poor AOC, despite that fact that she studied Economics in college, she is an economic illiterate. The 2017 Tax Bill cut corporate rates from 35% to 21%. Since corporations don’t pay taxes, but only collect them, the rate should be zero. Corporate taxes are a regressive tax that affect every citizen. Furthermore, Investopedia has the following:

In other words, working men and women and blue collar workers got to keep more of their own money. That’s bad, according to the elitists in the District of Columbia.

Like Jamie Dimon, I want to know how our tax money is being spent. Which roads and which bridges? Which states and counties will get the money and who will decide? Throwing money at a problem is never a good idea. It does not work. It never has. We are broke. We are saddling our unborn grandchildren and their grandchildren with debt. We have a right to know. We should ask the questions. Demand that those nimrods in D.C. give you the answers.