Next post
Biden Will Stay Up Late On April 28th 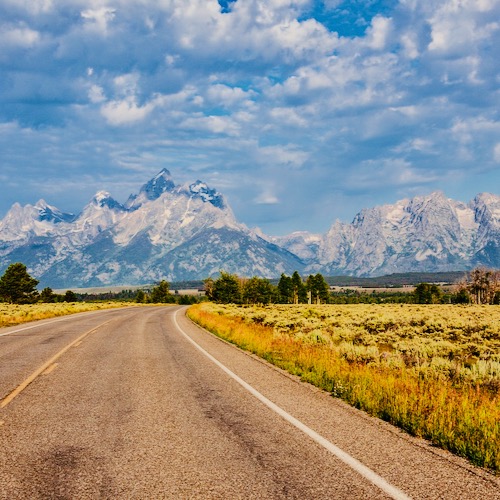 Malarky and then some for the Biden Infrastructure plan. To be perfectly honest, this “plan” is chock full of crap that has nothing to do with roads and bridges.

Weird looking Eggo waffles are evidently part of the plan.

Biden: "These chips, these wafers, are batteries, broadband — it's all infrastructure. This is infrastructure."https://t.co/bKVvv3hrhG pic.twitter.com/Fx5bxVEWr5

Coolio! That’ll fix our roads won’t it?? Oh wait, no that Eggo won’t, but it’s infrastructure of some sort!

“President Joe Biden opened talks with lawmakers Monday afternoon on his $2.25 trillion jobs and infrastructure plan, saying he’s “prepared to negotiate” the size of the package and how to pay for it.

“I think everyone acknowledges we need a significant increase in infrastructure,” Biden said from the Oval Office before meeting with a bipartisan group of four senators and four House members. “It’s going to get down to what we call infrastructure.”

Here’s a suggestion, get rid of the crap within the plan that calls for more childcare and direct those funds to fixing our roads! Oh wait, does that mean I don’t care about our kids? Sure I do! But loading that funding into an infrastructure boondoggle is the wrong way to go about this. Barely 5% of Biden’s infrastructure plan goes to actual infrastructure. Moreover, the White House plan itself is full of malarky.

Roads and bridges do need repaired across the state. Yet I had to laugh at the oh-so-serious concern about how commute times have increased. Why? Because it’s evident that the authors have never stepped foot in Wyoming. Ranchers and farmers “commute” every single day! If you work in town, but live out in the county, there’s your commute! Oh and there are those who live in one town but commute to another an hour away for their jobs. Commuting as it were, has been a fact of life for those who live in Wyoming. Throwing money at it won’t fix the issue. Fixing the roads and bridges is what is needed.

I did have to laugh at this part:

“PUBLIC TRANSPORTATION: Wyomingites who take public transportation spend an extra 150% of their time commuting and non-White households are 1.2 times more likely to commute via public transportation. 32 percent of trains and other transit vehicles in the state are past useful life. The American Jobs Plan will modernize public transit with an $85 billion investment.”

Why did I laugh? Because A. Wyoming has NO public transportation! No subways, no metro lines, no high speed rail…nothing. Furthermore, there are all of three and possibly four cities/towns in Wyoming that has a city bus system, 463 buses in 2017. As for passenger trains? What passenger trains? Amtrak hasn’t gone through Wyoming in years, and if this metric ton of malarky plan passes, Amtrak will only go as far as Cheyenne, leaving the entire rest of the state out in the cold.

I also had to chuckle at the resilient infrastructure bit. Those weather events? BLIZZARDS among other things. Weather events that Wyomingites have dealt with from the get go. The latest blizzard this year dropped 52″ on my hometown. You can throw all the money you want at disaster recovery, but it had better include more snow plows and money to hire more drivers!

As you look through the rest of the infrastructure plan for Wyoming, it gets more and more ludicrous. Are people going to be penalized for not upgrading their energy inefficient homes?

Better care for our veterans and seniors is definitely needed. But is that REALLY the definition of infrastructure? No it is not.

Read through the Wyoming section, then go back to the list and look at your own home state. This is a blanket bill that was a mostly copy/paste with minor numerical modifications.

.@JoeBiden’s Infrastructure Bill is the #GreenNewDeal in disguise. There is more funding for electric vehicles than for roads, bridges, ports, airports, and waterways combined. pic.twitter.com/RDnSpdfFBc

Yes, it is indeed the Green New Deal in disguise. We knew it was coming and we knew that the Biden Administration is hoping we don’t realize it, but we do.

OH, so this malarky is a shovel-ready jobs bill? And where will the money come from? The taxpayers of course!

According to a Harvard/Harris poll:

✔️ 80% of voters are concerned about wasteful spending in an “infrastructure” bill.
✔️ 85% oppose a tax increase.

The American people want and deserve better. Perhaps we should listen to them.

That’s ok though! With this plan we will soon be able to hop the subway for that quick ride to the country western concert at Cheyenne Frontier Days or catch a quick ride on the ICE train from Casper to Jackson Hole, WY…right?