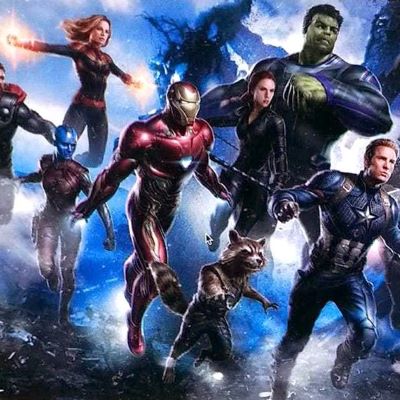 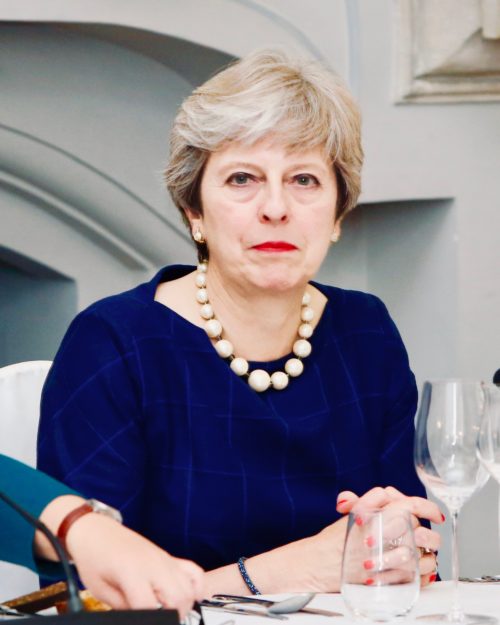 The craptastic Iran Deal continues to reap negative dividends. First, per Legal Insurrection, we find out that the U.S. has sanctioned Iran’s largest oil company because of it supports the terrorist designated Islamic Revolutionary Guards. But that’s not all. Iran-backed terrorists stockpiled tons of explosives in  a London suburb in 2015. Did Theresa May tell anyone in government? No. She stayed silent.

“Terrorists linked to Iran were caught stockpiling tonnes of explosive materials on the outskirts of London in a secret British bomb factory, The Telegraph can reveal.

The plot was uncovered by MI5 and the Metropolitan Police in the autumn of 2015, just months after the UK signed up to the Iran nuclear deal. Three metric tonnes of ammonium nitrate was discovered – more than was used in the Oklahoma City bombing that killed 168 people and damaged hundreds of buildings.” [Emphasis Added]

The sheer scope of what was uncovered was so alarming that David Cameron and Theresa May (then Prime Minister and Home Secretary) were PERSONALLY briefed on the matter! Were the MP’s who, at the time, debating on Hizbollah classifications and the ramifications of the Iran Deal told? No.

Iran has made it abundantly clear that they won’t adhere to ANY of the deal whatsoever, yet Britain is sticking with the terrorist regime. Iran continues to front major terrorists groups including Hizbollah, and Iran continues to crack down on Iranian citizens for daring to speak out against the government. Just recently it was announced that Iran will hire and deploy women-led ‘morality police’ groups in order to crack down on those women who dare to go without the hijab.

What does the British government do in the face of all of that? Kowtow to a major dictator and keep hidden from view a major bomb stockpile that could’ve leveled a significant area of London.

These Iranian-backed terrorists were caught with 6,600+ lbs of the same substance in what was described as a "British bomb factory"

“It raises questions about whether senior UK government figures chose not to reveal the plot in part because they were invested in keeping the Iran nuclear deal afloat.

The disclosure follows a three-month investigation by The Telegraph in which more than 30 current and former officials in Britain, America and Cyprus were approached and court documents were obtained.”

If officials in the U.S. knew, then the logical conclusion is that Obama and John Kerry about knew the bomb stockpile.

This all raises two key questions for the Government.

1) Why weren’t MPs told? There was a major debate about whether Hezbollah should be proscribed as a terrorist organisation.

For years the Gov refused to. Would this have changed the debate?

Yet here we have John Kerry and other former Obama Administration officials practicing shadow diplomacy for the last two years in order to try and keep this crappy deal floating above the sewer.

The only reason I can think of that Britain kept this covered up, and is likely fuming that the plot and bomb stockpile was uncovered, is that Britain was hoping to reap some cash benefits for their continued support of Iran in spite of the Trump Administration sanctions. Furthermore, I’d say Britain and the EU are hoping that the Iranian President’s threat to flood Europe with drugs and more refugees is an empty one – but they are leaping through hoops to make sure that threat doesn’t become real.

The problem is, this particular bomb threat was just one of many that were uncovered across Europe before and AFTER the Iran Deal was put in place.

This plot was uncovered by MI-5 in 2015, meaning the Obama admin knew but concealed it to ram through the disastrous Iran Deal

Hey what’s this? Oh nothing. Just members of Hezbollah: an antisemitic, radical Islamist group who want to establish theocracy, kill all Jews & who are supported by Jeremy Corbyn stockpiling bomb making equipment in my city. Isn’t this Labour Party great? https://t.co/uxaECRoZ1n

Only one person was arrested in conjunction with this plot. But he was released and no charges were brought? Why?

“The decision not to inform the public of the discovery, despite a major debate with Britain’s closest ally America about the success of the Iran nuclear deal, will raise eyebrows.

Keeping MPs in the dark amid a fierce debate about whether to designate the entire of Hezbollah a terrorist group – rather than just its militant wing – will also be questioned.”

The Iran Nuclear Deal was always based upon lies. Lies by Iran, by the Obama Administration, and now by the top tier in the British Government. Iran is smiling with glee at the fact that their deal is working as planned.