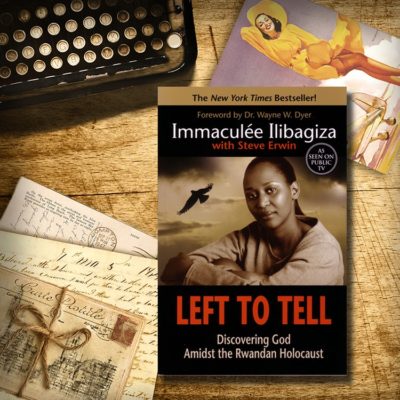 Previous post
From The VG Bookshelf: Left To Tell

Due To Iran Threats U.S. Orders Non-Emergency Personnel Out Of Iraq

Due To Iran Threats U.S. Orders Non-Emergency Personnel Out Of Iraq 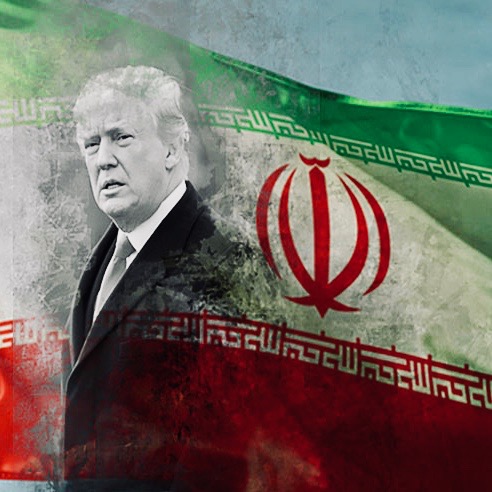 Remember that Iran Deal? The one that Obama, John Kerry, and Ben Rhodes snuck around and put together? The one they assured us would mean Iran is never going to build nukes? That ‘pallets of cash’ one? Iran has never complied and lately has issued new threats. Threats worrisome enough that the U.S. has ordered non-emergency personnel out of Iraq.

“Event: The U.S. State Department has ordered the departure of non-emergency U.S. Government employees from Iraq, both at the U.S. Embassy in Baghdad and the U.S. Consulate in Erbil. Normal visa services at both posts will be temporarily suspended. The U.S. government has limited ability to provide emergency services to U.S. citizens in Iraq.

This comes soon after four oil tankers (two of them Saudi) were attacked and damaged off the coast of the UAE, and just after Yemen Houthi rebels attacked two oil-pumping stations in Saudi Arabia and declared they had launched seven or more drone attacks on the pipeline.

“The conflict in Yemen is a proxy war between Saudi Arabia and Iran. Meanwhile, the United States and its allies are increasingly at odds with Iran following the Americans’ withdrawal from the 2015 nuclear deal and subsequent tightening of U.S. sanctions against Iran. In retaliation, Tehran declared last week that it would restart enriching uranium at higher levels if the international powers do not negotiate fresh terms for the deal.”

First of all, Iran has never complied with the original deal. We’ve noted that many times. Secondly, if you think that Iran completely shuttered its uranium enrichment program after the deal was struck?  I’ve an oasis on the moon to sell you. Third, given what we’ve known about the untenable economic situation in Iran, where did they spend all that money? Oh golly gee, perhaps it was spent on their nuclear program and providing monetary support to terrorists. Fourth, Iran just ended some of the Iran Deal commitments giving Iran the ability to reach weapons-grade plutonium in ONE YEAR.

Needless to say, it isn’t good news that tension is high and we are having to bring home non-emergency personnel from Iraq.

Here’s the thing, Iran wants the deal back on track… THEIR way. The EU seems to be caving in to their demands. However, if the deal isn’t crafted just the way Iran wants, Hamid Baeidinejad, Iran’s ambassador to the United Kingdom told the media “there will be consequences from our side.”

I’d err on the side of better safe than sorry given that threat. And it is a threat. Run the deal our way or you will pay is the implication.

“Iran is certain to continue to pursue its regional strategy, unless and until its adversaries are willing or able to blunt Iran’s efforts,” the authors of a new report by the The Soufan Center, a global security research center, wrote. “Rolling back Tehran’s regional influence will require an equally nimble approach combining diplomacy, smart counter-terrorism policy, and a nuanced understanding of how and why Iran’s soft power efforts have been successful so they may be effectively countered.”

‘Certain to continue?’ They haven’t stopped. Just went underground for awhile. Meanwhile others are trying to spin this as all Trump’s fault. He’s war-mongering!

In this interview @timkaine basically accuses the Trump admin of intentionally attempting to provoke Iran into some kind of military exchange as a pretext for war.

Ilhan Omar had something to say about this.

This is chilling. Trump and John Bolton are openly laying the groundwork for another war.

The only thing we’re relying on to prevent this is Congressional authority and Donald Trump’s sanity. We can’t rely on the latter, so we need to move on the former. https://t.co/pP723mq20h

Then again, she has been defending Iran so….

Leave it to Ilhan Omar to trust Iran more than US Intelligence. https://t.co/gFdqeeABnz

Iran is and always has regarded the United States as the enemy. They made that abundantly clear when they took over our embassy and held Americans hostage for 444 days and have never wavered from that conviction.

Obama’s Iran Deal emboldened Iran. The events of today are the result.