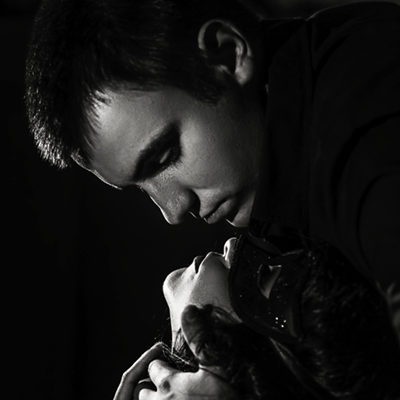 Next post
Kamala Isn't That Bad, Reporter Insists After Poll 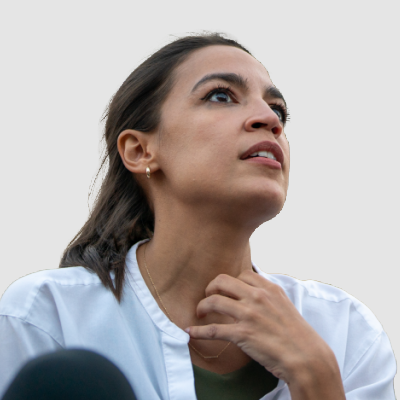 It’s like these women have a private competition. Alleged Veep Kamala Harris and Congressreptile Alexandria Ocasio Cortez, that is. The battle is for who can drip the most derp out of their gaping maws. Harris rarely speaks for more than a few minutes at a derp. Harris’s scripted speeches are stunningly bad, but she nods her head vigorously at the end, gives a cackle, well pleased with herself, as in her “passage of time” speech. AOC, on the other end of the spectrum, loves the rambling, stream of consciousness derp. She really buys into her own hype. She is a deep thinker, just ask her.

AOC took the competition to new depths with her Instagram live, dorm room philosophy jive the other night. It was nearly one hour long. The main subject of AOC’s derp disquisition was the horrific murder of 19 children and two adults in Uvalde, Texas. Thematically, she hates white men, corporations and America. Although Sandy Cortez is engaged to a fly white guy, a ginger no less, she has serious white patriarch issues. The world would be perfect if it weren’t for white supremacy:

AOC says the "leading driver of domestic terrorism in the United States" is white supremacy. pic.twitter.com/CE6wzfpu9O

AOC’s district includes the Bronx. Maybe she could pay attention to her own district. The New York Post ran this headline: “23 alleged Bronx gang members busted after ‘wildly’ shooting on streets, bragging in drill rap songs”. I have a feeling this wasn’t a gang of white supremacists. AOC cares about criminal justice reform and defunding the police, but cares not a whit about the victims of violence, unless she can use them politically.

And, speaking of the patriarchy and white supremacy, all of the heads of social media companies are

“I mean, and who’s managing — who’s in charge of all of these platforms that are perpetuating this misinformation and violence? Men,” said Ocasio-Cortez. “Mark Zuckerberg, where you at bro? Where are you at? 4chan. Reddit. What’s up? Because all these little things that they’re talking about when they say free speech, they don’t actually mean it. Because they don’t they don’t protect all speech. They do draw a line at some point.”
“But you know, people like Mark Zuckerberg are busy having dinner with Tucker Carlson, who’s also airing little great replacement theories that are inciting violence. And he’s platforming the very people that mass shooters are citing in their own very clearly written manifestos,” she continued.

Dollars to donuts that AOC has not read any of the manifestos. Then, OAC goes to the Olive Garden Unlimited Salad Bowl of word salads:

“And, you know, like, check on the men in your life, seriously,” she said.
“Because there’s, it just feels like there’s very few, like role models and examples of people talking about this in healthy ways,” Ocasio-Cortez continued.

“And when, for a very long period of time, we have been taught that trans and non-binary and, and women are less than, as they say, in oppressive societies, equality feels like oppression, and so I think they’re, you know, there are a lot of structures that are having identity crises right now because there is progress towards equality. But there is such a thing as healthy masculinity that is not rooted in the subjugation of other people, and that other people’s full personhood does not detract from that,” she said.

My ability to diagram a sentence is having an identity crisis right now. AOC needs to get out and meet some “normies”. Gay, straight, trans, Black, Brown or White, the normies are out here trying to live their best lives without hating anyone.

In case you are a glutton for punishment, here is the full video of the derp:

My Sweet Baby Jesus, that girl is dumb. For a common sense take, read Victory Girls’ own Cameron’s thoughts on the need for active fathers in the home.

I hope that Kamala isn’t going to speak anywhere this weekend. The unbearable derp of AOC is enough for one week.