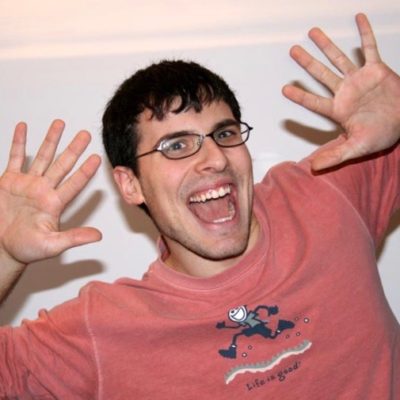 The Left Demands What They Don’t Actually Want 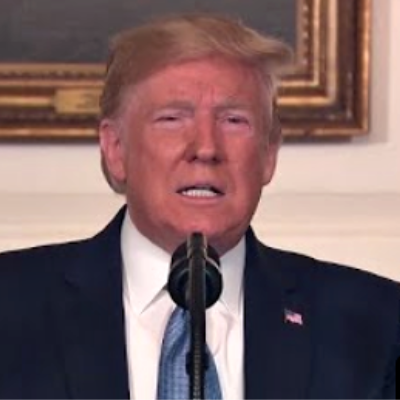 The Left Demands What They Don’t Actually Want

The horrific shootings in El Paso and Dayton are driving the left to not let the crisis “go to waste.” As a result, the Democrats and the media are demanding action without having all the facts.

Who needs facts when we have emotion, after all. So the left wants a new gun law – any law! Something! – in order to make them feel better. Democrats are demanding that Mitch McConnell call the Senate back into session to vote on a universal background check law.

Senate Minority Leader Chuck Schumer, D-N.Y., called on the Republican leader to end the chamber’s break to vote on a universal background check bill after the two shootings — one in Dayton, Ohio, and another in El Paso, Texas — left at least 29 dead and 53 injured in a matter of just 13 hours. The Senate is currently in recess until September.

“One awful event after another. Leader McConnell must call the Senate back for an emergency session to put the House-passed universal background checks legislation on the Senate floor for debate and a vote immediately,” Schumer said in a statement.

That is not the answer the left, or those in the crowd, wants. They want SOMETHING done.

A crowd at a vigil honoring nine adults killed and others wounded by a gunman in Dayton interrupted a speech by Ohio’s Republican governor with shouts of “Make a change.”

As Gov. Mike DeWine told the crowd Sunday evening that the families’ pain can’t be erased, many started chanting: “Do something!”

Mayor Nan Whaley sought to calm them, saying the vigil was intended for the victims and there will be time later for dealing with policy issues.

There is this nagging, driving impulse to fix the problem when something terrible happens. But how? Maybe there were patterns to be seen that those closest to the shooters did not see and did not report. Maybe accepting that evil is evil is just too much within the moment, but it shouldn’t drive Congress to pass yet another law in the hope that THIS WILL FIX IT. Just ask Great Britain how crime is, now that all the guns are gone.

The left continued its dishonesty when it came to hearing from President Trump. The president gave a quick statement to the press while on his way back to Washington on Sunday, promising a longer address later today.

The president’s statement was perfectly appropriate. Yet the left began to agitate because Trump hasn’t SAID ENOUGH. Can we be honest about what they really want? The Democrat primary candidates have already spent their time blaming him. Now the media wants him to go on a Tweet-storm in order to blame him further. And here is the president, actually taking time to consider fully what he wants to say to the American people. The left, which says they want Trump to act more “presidential,” doesn’t really mean it. They want him to react, not act, so they can trash him some more.

So, the left wants a condemnation of white supremacy from someone within the Trump administration or family? Here.

White supremacy, like all other forms of terrorism, is an evil that must be destroyed.

Is there anything wrong with Ivanka Trump’s statement? No. But when has that ever stopped the left from spitting in the face of what they asked for, because what they REALLY wanted was the ability to keep yelling?

“but we still can’t just admit it?”

If the president gives a measured, rational address today, the left will be upset because they want to stay mad. If the president agreed with them and said “pass the background check law,” they would be mad because it didn’t happen sooner – even though in El Paso and Dayton, it wouldn’t have changed anything. There is no winning here because the left keeps changing the rules. When everything is the Kobiyashi Maru, what’s the point in even trying to compromise?