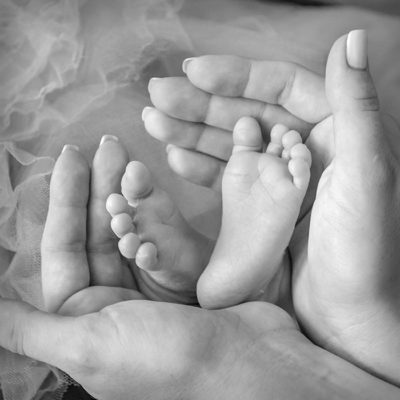 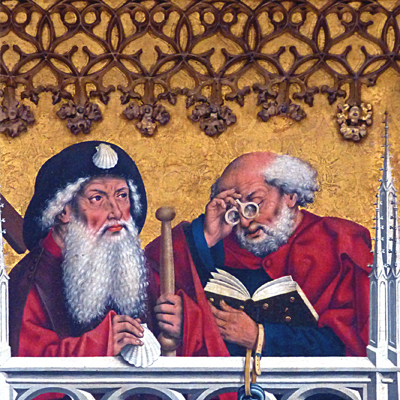 We truly live in strange times when Joe Biden is too “moderate” for what the Democrats have become.

The current crop of candidates – we are up to two dozen now, and you thought the 2016 Republican group was big – are all pushing hard left to appeal to the electorate. Even good ol’ Mayor Pete Buttigieg, who passed himself off as a moderate at the beginning, has taken a hard left turn in order to try and boost his profile. Which means that he was always this far left; he just cloaked it in “moderate” terms to give himself more appeal. With Biden in the race, who has universal name recognition plus a lead in the polls, everyone is showing their hand and promising to be President Santa Claus.

After Biden tried to seek “middle ground” on climate change, the left’s precious princess, Alexandria Ocasio-Cortez, let Biden have it with both barrels. She mad, people.

Joe Biden is playing the long game. He’s thinking about the end goal, and he’s got a comfortable lead in the current polling. Biden can afford to sit back and let the lower tiers of candidates trample all over each other. After all, there’s SO MANY OF THEM. And they are all promising the exact same free stuff. Biden is waiting them out, because, after all, what other options do they have? Robert Francis “Beto” O’Rourke, who is running a presidential campaign in lieu of a therapy session? The man livestreamed a haircut this week.

"Beto, you have been accused of running a vanity campaign. What do you say to that?"

Kamala Harris, who has been documented flipping and flopping more than a dolphin? Elizabeth Warren, who got slapped down by The View – yes, I could hardly believe it either – for being too chicken to go on a town hall on Fox News, and then fundraising off that?

The View slams Elizabeth Warren for not going on Fox News:

Sunny Hostin: “It's very dismissive of so many Americans”

Meghan McCain: “You've got to go to places that are uncomfortable” pic.twitter.com/eIufzwC4mM

Bernie Sanders is Biden’s only current true challenger, and Bernie is having to work hard to stay ahead of all the other hard leftists who want HIS spot in the current polling – which is why he is currently being seen with AOC. Why the socialist left has deemed a freshman congresswoman who doesn’t know how garbage disposals work as their proverbial “kingmaker,” I will never know.

But it seems that there is general acknowledgment that Biden is the front-runner, and he’s too moderate for the caucus-going hard left.

(Biden) is an old-fashioned, liberal Democrat. But to the Sanders and Ocasio-Cortez wing of the party, that makes him too far to the right — and too willing to compromise with the far right. I saw Biden’s willingness to do so up close when I worked on the staff of the Senate Foreign Relations Committee during the 1990s. As the ranking Democrat, Biden prided himself on his ability to compromise with committee chairman Jesse Helms (R-N.C.), arguably the most uncompromising conservative in the Senate. Together, they passed legislation — the so-called Helms-Biden Act — to reform the United Nations, and cut deals to restructure the State Department. “As chairman and ranking member, we passed some of the most significant legislation passed in the last 40 years,” Biden explained during a 2015 speech. He continues to tout his relationship with Helms (who died more than a decade ago) on the stump as an example of how he can work with die-hard conservatives to get things done.”

Is this what Democratic primary voters want? Biden’s lead in the national polls suggests it may be. But it is early. After all, at this time in 2015, Scott Walker, the Wisconsin governor at the time, appeared to be the front-runner for the Republican nomination and no one was taking Donald Trump seriously. Biden may be ahead for now, but all the energy inside the Democratic Party seems to be with the uncompromising left. It sees Biden standing in the way of its takeover of the Democratic Party. So as his lead in the polls expands, their efforts to stop him — and his heretical calls for compromise — will escalate.”

We’re still a month out from the first Democrat debates, and around 8 months away from the possible first primaries and caucuses. That’s a lifetime in politics – and Biden is now the target of every single other Democrat candidate.