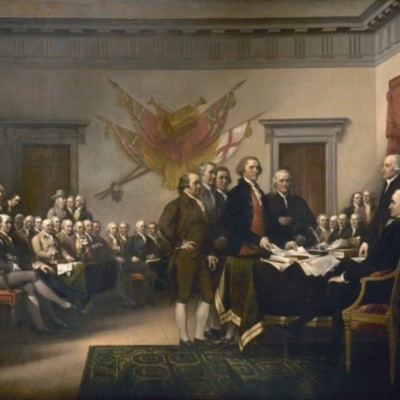 The Best Breakup Letter Ever: The Declaration Of Independence [VIDEO] 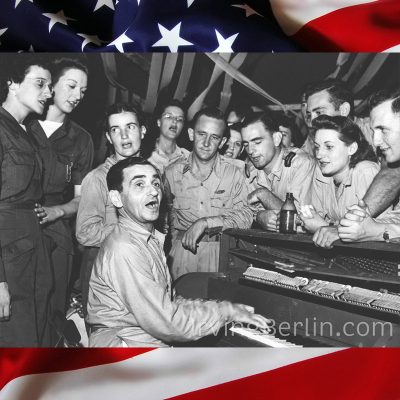 Next post
An Enduring Love Letter to America [VIDEO]

The Best Breakup Letter Ever: The Declaration Of Independence [VIDEO] 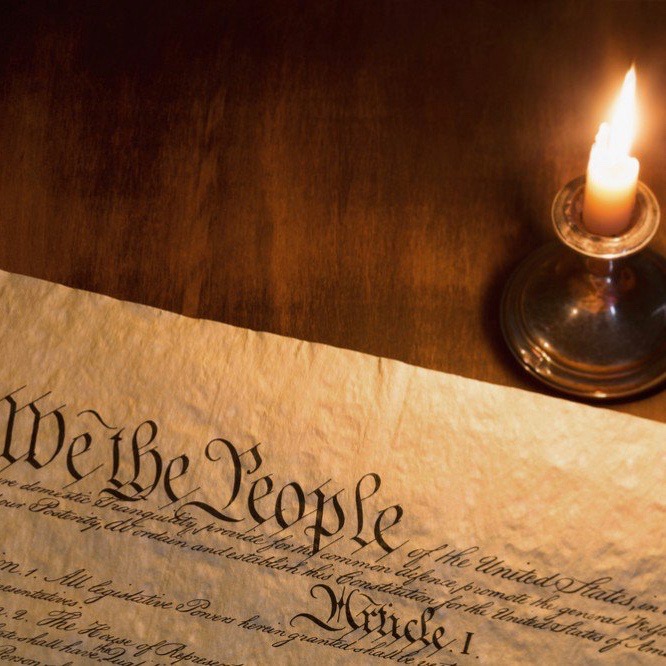 What is the absolute best Dear George letter of all time? Our Declaration of Independence.

Justice Don Willett is absolutely correct. In an incredibly well written memo signed by some amazing Patriots, citizens of the 13 Colonies told the British to go pound sand.

The famous "it's not us it's you" document.

Yes indeed. It wasn’t us. It was definitely Britain. Here they were slapping tax after tax on the 13 colonies. Taxes involving anything and everything that King George and the Parliament could think of, including stamps and tea.

Thomas Jefferson, just 33 years old at the time, crafted with the assistance of John Adams, a document that continues to resonate around the world today.

When in the Course of human events, it becomes necessary for one people to dissolve the political bands which have connected them with another, and to assume among the powers of the earth, the separate and equal station to which the Laws of Nature and of Nature’s God entitle them, a decent respect to the opinions of mankind requires that they should declare the causes which impel them to the separation.

We hold these truths to be self-evident, that all men are created equal, that they are endowed by their Creator with certain unalienable Rights, that among these are Life, Liberty and the pursuit of Happiness.–That to secure these rights, Governments are instituted among Men, deriving their just powers from the consent of the governed,–That whenever any Form of Government becomes destructive of these ends, it is the Right of the People to alter or to abolish it, and to institute new Government, laying its foundation on such principles and organizing its powers in such form, as to them shall seem most likely to effect their Safety and Happiness.

Leadership ONLY with the consent of the governed. What an amazingly novel concept! A concept that reverberates around the world still today. One that far too many haven’t been taught these days, have forgotten, or try to censor. Those in Congress are our REPRESENTATIVES. They are NOT our leaders. A Republic we most definitely are. 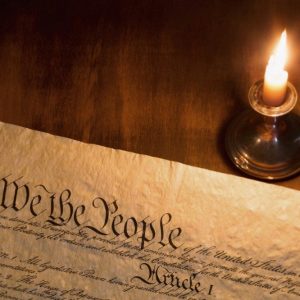 Those who crafted our Declaration of Independence and those who voted to approve it fully understood the momentous undertaking they embarked upon. They told one of the most powerful monarchies in the world to go pound sand.

Representation OF the people, BY the people and FOR the people. What an amazing and wonderful concept. That concept ladies and gentlemen is exactly what we are enjoying today.

“Being all equal and independent, no one ought to harm another in his life, health, liberty, or possessions.”
― John Locke, Second Treatise of Government

Our Founders, as Ronald Reagan stated in 1981, were brave geniuses willing to give their all to the cause of FREEDOM and the formation of this troubled yet so very unique Republic.

What makes our revolution unique and so exciting, then, is that it changed the very concept of government. Here was a new nation telling the world that it was conceived in liberty; that all men are created equal with God-given rights, and that power ultimately resides in “We the people.”

We sometimes forget this great truth, and we never should, because putting people first has always been America’s secret weapon. It’s the way we’ve kept the spirit of our revolution alive—a spirit that drives us to dream and dare, and take great risks for a greater good. It’s the spirit of Fulton and Ford, the Wright brothers and Lindbergh, and of all our astronauts. It’s the spirit of Joe Louis, Babe Ruth, and a million others who may have been born poor, but who would not be denied their day in the Sun.

Today, on July 4th, let us salute the courage and wisdom of our Founding Fathers. Most especially let us raise a glass to the best breakup letter ever, The Declaration Of Independence