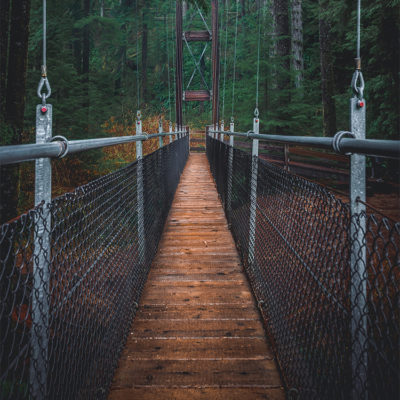 Texas GOP Squashes Bigotry In Its Own Ranks 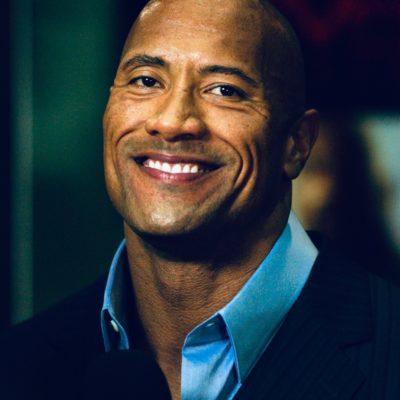 Next post
'The Rock' Tells Snowflakes To Quit Whining

Texas GOP Squashes Bigotry In Its Own Ranks 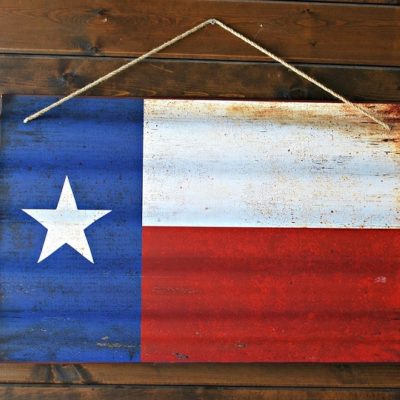 A vile slur and a massive crisis has been averted in Texas, where the Tarrant County GOP rejected an effort to remove a vice-chairman of the party over his religion.

Dr. Shahid Shafi was confirmed by the Tarrant County GOP’s executive committee by a vote of 139-49 after some objected to Dr. Shafi on the grounds of his Muslim faith and nothing else.

Today, my faith in our party and our country has been reaffirmed.

While we can all be grateful that this ugliness has had a satisfactory ending and that Dr. Shafi wants to move forward, how in the hell did this happen in the first place?

A campaign against Shafi began just after he was appointed by (Tarrant County GOP chair Darl) Easton in July. Dorrie O’ Brien, a Tarrant County GOP precinct chair, was one of the first to take issue with Shafi. O’Brien has claimed that Shafi supports Shariah law and is tied to terrorist-affiliated groups, though the doctor has denied the allegations.

The party discussed Shafi and his role in November as momentum to remove him grew, and in a closed-door meeting, added a vote on his future to a January agenda.

GOP precinct chair Dale Atteberry courted controversy by hosting an anti-Muslim speaker to address party members and others last month so they “know the truth” before the vote.

Atteberry resigned as precinct chair after the vote, according to Sam Bryant, a member of the State Republic Executive Committee for Senate District 22.

Well, good, there’s one bigot that the GOP doesn’t need out the door. It seems that there are 48 others to go.

After all the complaints about litmus tests when it comes to judicial nominees, and the rise of alternatives to CAIR like the Muslim Reform Movement, shameless religious bigotry of this kind – a real and ugly Islamophobia – needs to be rooted out and expelled as quickly as possible from the GOP. Good for the Tarrant County GOP for shutting this baseless attack down. Now tell the other 48 members of the executive committee who voted against Dr. Shafi to get lost.

Featured image via Pixabay, Pixabay License (free for commercial use) 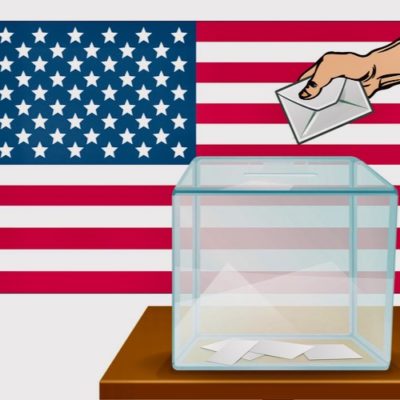