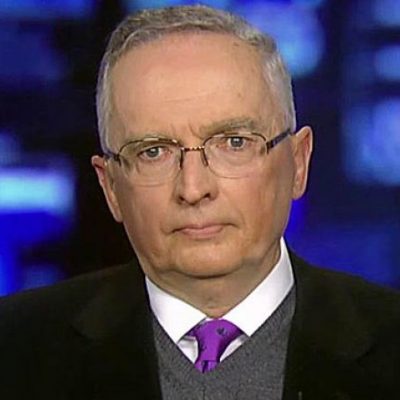 We are constantly told by politicians that the amount of Muslims who support terror groups like ISIS and Al Qaeda are a “tiny percentage.” And then we are left wondering, “well then, where are all the Muslims who REJECT terror?”

Here they are. The Muslim Reform Movement.


The Heritage Foundation hosted a summit for Muslim leaders this last week, where they announced their goals of reforming Islam by confronting extremists.

“Let’s get rid of political correctness and grab this problem by the root,” said Naser Khader, a conservative member of Denmark’s parliament, in a panel discussion Thursday at the conservative Heritage Foundation. “It is important to draw a line between the Islamic religion and Islamism.”

Khader and other members of the group on Friday released a declaration of principles calling on Muslims to reject violent jihad and endorse religious freedom for all and secular government, and saying they will call out those who reject it.

“We reject the idea of an Islamic state,” Khader said.

And they’re going to borrow from a historical precedent as well.

In imitation of Christian reformer Martin Luther, the group’s members plan to take copies of the declaration and post them on the doors of their local mosques.

“If they reject them then we know they’re on the side of the problem,” said Zuhdi Jasser, president of the Phoenix-based American Islamic Forum for Democracy, at a news conference at which the declaration was unveiled.

Just reading the preamble from their statement should give everyone hope.

We are Muslims who live in the 21st century. We stand for a respectful, merciful and inclusive interpretation of Islam. We are in a battle for the soul of Islam, and an Islamic renewal must defeat the ideology of Islamism, or politicized Islam, which seeks to create Islamic states, as well as an Islamic caliphate. We seek to reclaim the progressive spirit with which Islam was born in the 7th century to fast forward it into the 21st century. We support the Universal Declaration of Human Rights, which was adopted by United Nations member states in 1948.

We reject interpretations of Islam that call for any violence, social injustice and politicized Islam. Facing the threat of terrorism, intolerance, and social injustice in the name of Islam, we have reflected on how we can transform our communities based on three principles: peace, human rights and secular governance. We are announcing today the formation of an international initiative: the Muslim Reform Movement.

We have courageous reformers from around the world who will outline our Declaration for Muslim Reform, a living document that we will continue to enhance as our journey continues. We invite our fellow Muslims and neighbors to join us.

Every single American should support the Muslim Reform Movement in its goals. It is the most reasonable and cohesive group to date that has come forth and spoken out publicly against Islamist extremism. They are also reaching out via social media as well, with both a Facebook page and a Twitter feed. Go look them up, read what they have to say, applaud them and support them. These are men and women of courage and integrity, and they deserve to be recognized for their efforts.