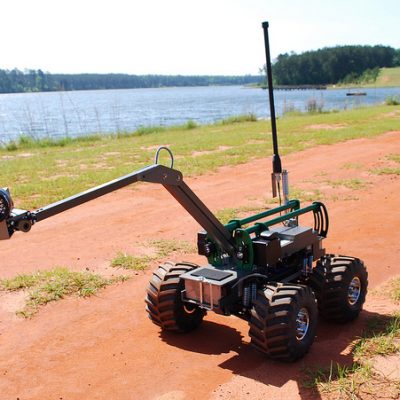 Previous post
Is This the Robot That Blew Up the Dallas Sniper? [VIDEO] 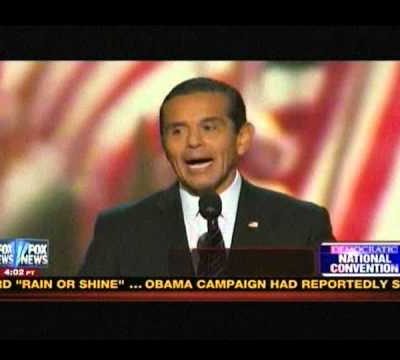 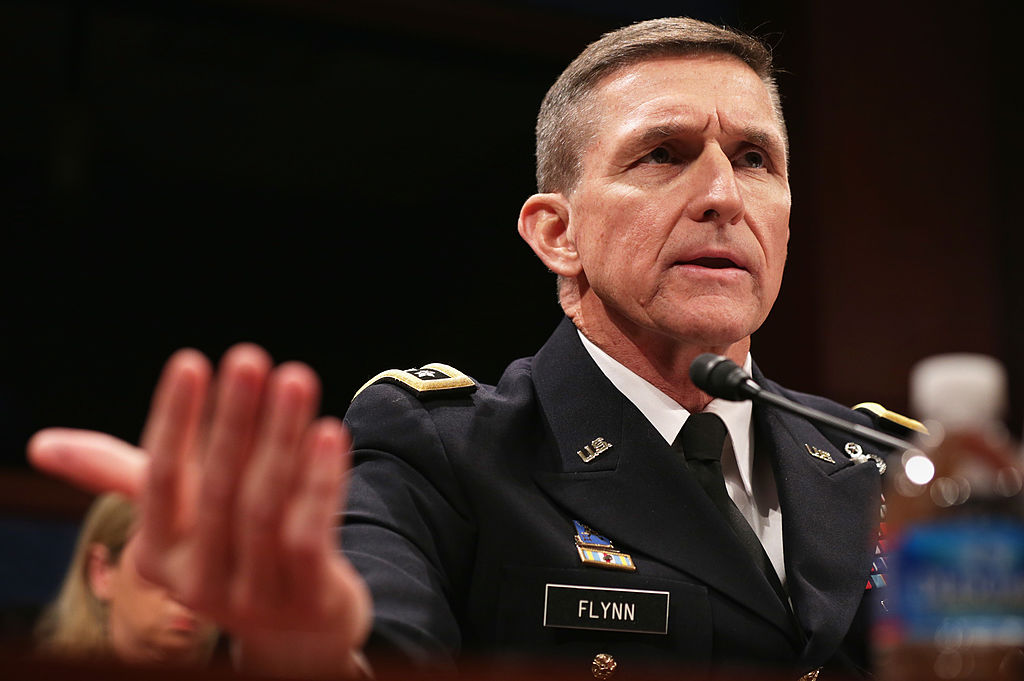 This is quite an interesting turn of events. First of all, Flynn is a registered Democrat. Furthermore, back in November, Trump boasted that he knew more about ISIS than US Generals.

Now Trump is singing a different tune. “I like the generals. I like the concept of the generals. We’re thinking about — actually there are two of them that are under consideration,” he said last Wednesday on FoxNews. And, according to insiders who spoke with the Washington Post on the condition of anonymity, the turn to consider a military figure was spearheaded by Trump himself. (The other general Trump was considering, retired General Jack Keane, told the Post that he was not interested in becoming VP.)

General Flynn seems to be warm to the prospect of becoming Trump’s veep pick: “All I would say is that I have been honored to serve my country for the past three decades and look forward to serving in other ways now that I am retired from the U.S. Army. I’ve been a soldier too long to refuse to entertain any request from a potential commander in chief.”

Why would Trump possibly court a Democrat general as a VP pick? For one thing, despite his Democratic pedigree, he has been staunchly opposed to President Obama’s handling of ISIS. In a late March interview with MSNBC’s “Morning Joe,” he discussed foreign policy with the panel and his disagreements with the Obama administration. At that time he was an adviser to both the Trump and the Ted Cruz campaigns.

So what are Flynn’s pros and cons?

Besides being a registered Democrat, one problem with Flynn is his apparent coziness with Russia, with whom he has suggested military cooperation in the Middle East, which has angered some US officials. He recently sat at the head table with Russian President Vladimir Putin at a dinner in Moscow. He’s also been a frequent guest on RT (formerly Russia Today), an English language channel used to prop up Putin.

He was also forced out of office as head of the Defense Intelligence Agency for failing to play nice with the Obama administration. As one anonymous senior US official put it, “Somehow Mike Flynn has blown a gasket. He is so angry with this administration that he has forgotten his New England roots.”

Hmmm, angry with the Obama administration. Is that such a bad thing?

Flynn is also no fan of Hillary Clinton. He called for her to resign over using a private email server at the State Department, excoriating her “lack of accountability, frankly, in a person who should have been much more responsible in her actions.” 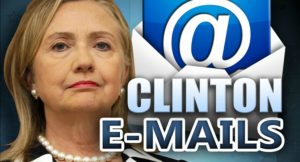 But Flynn would not serve as a yes-man to Trump, either. He told Al Jazeera English that he doesn’t agree with everything Trump has said, particularly with using torture and killing the families of terrorists.

Former CIA Director James Woolsey adds that “Mike plays it straight, and I don’t think he does so in an offensive way, trying to make a scrap. He is straightforward and clear. And if he thinks X is going badly, he will say, ‘that seems to be going badly for the following three reasons.’ He doesn’t dance around and try to say what the boss may want to hear.”

And what do our friends on the Left have to say about a possible Vice President Flynn?

Liberal Vox has been critical of Flynn’s calling Islam “a political ideology based on a religion,” his suggestion that rooting out ISIS “will take years,” and that ISIS headquarters in Raqqa, Syria, should be destroyed. They’re also disquieted that a book co-authored by Flynn and conservative Michael Ledeen entitled The Field of Fight will be published on July 12. The book is about the “world war” nature of the battle with Islamism. 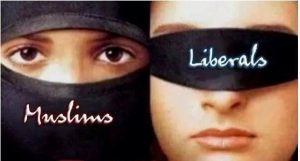 And those are negatives?

I’m not yet ready to cast my vote for Donald Trump. (Nor will I vote for Hillary Clinton). Trump must earn my vote. But despite my apprehension about a Vice President who has sat at a dinner table with Vladmir Putin, I may be swayed should General Flynn be on the ticket. I’m intrigued by the idea of a strong military man who is unafraid to take on the evil of radical Islamism.