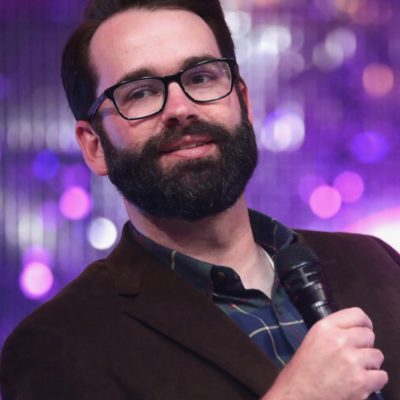 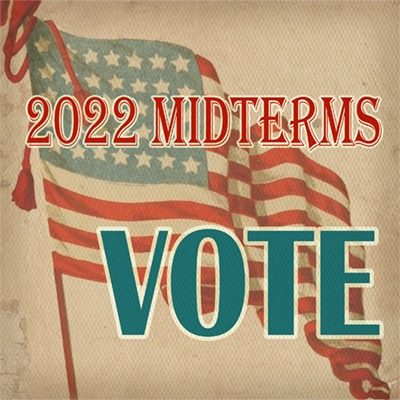 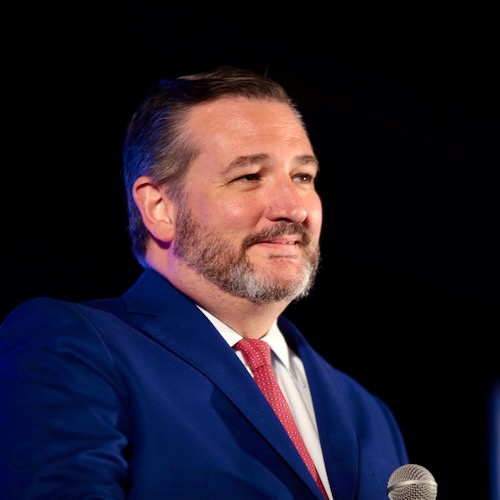 Ted Cruz and the ladies of The View had a little chat session yesterday. Quite a number of highlights throughout the entire chat session. Including some idiots in the audience who decided the only topic should be climate change.

The daytime program’s panelists were partway through grilling the Texas senator on the upcoming midterm elections when several women in the audience began chanting: “Cover climate now!”

Whoopi had security kick them out. Quite frankly, I’m surprised none of those childish adult protestors had tomato soup or liquid mashed potatoes available to hurl. Oh wait, they only do that with priceless Van Gogh or Monet paintings.

Given the fact that The View is definitively Democrat left in their leanings (Alyssa Farrah is the token conservative of the bunch), I’m surprised that Ted Cruz was even invited to the show!

Needless to say, Cruz had an interesting couple of days in the Big Apple.

The Texan Senator suggested that it’s important to make appearances at events like these because it counts as a service to one’s fellow Americans.

“Look, I went to the Yankees game actually for love of the game and because I’m happy to support what I believe in, in any context,” he noted. “I went to ‘The View’ for the same reason, but also because the people who watch ‘The View’ are used to hearing one-sided partisan propaganda, I thought it was valuable for them to hear the truth, for them to hear another perspective.”

Whether The View hosts or the audience wanted to hear it or not, Ted Cruz brought a whole lot of information to the table. He was able to get in key information concerning inflation, taxes, Biden, Trump, and legitimate/illegitimate elections.

After reading off a list of Democrats calling elections illegitimate, all Ana Navarro can do is beg Ted Cruz to lower his voice lmfao. pic.twitter.com/xEZoNTfAEB

What is really interesting is that Cruz was able to show those watching how much of a bubble The View lives in. It’s a VERY insulated bubble folks. It’s so insulated that Whoopi literally claims there’s been zero violence over these last few years. Evidently she’s been living under a rock, a well insulated one since January 2017.

Cruz: "Did I miss an entire year of Antifa riots where cities across this country were burning…?"

Whoopi: "I don't know what an Antifa riot is."

Would someone care to inform Whoopi Goldberg of the rioting in DC on January 21st, 2017 https://t.co/yiLRCfQCZj https://t.co/2UKOY7EM6h pic.twitter.com/T21SyobaNn

As for her attempting to deny that there was Antifa violence in 2020 and beyond, Whoopi is lying like a rug. The View did an entire show talking about George Floyd’s death and the violence that erupted in Minneapolis after that! Not only that, but they again discussed the actual protests and looting during an episode on May 28, 2020!

So yes, Whoopi lied about not knowing what Antifa is and about the violent protests that have happened, and Ted called her out on it.

Whether one likes The View or not, this was a ridiculously fun episode to watch.

Ted Cruz is right. We SHOULD be able to have civil conversations, even if we disagree politically. A lot more gets accomplished that way. Even if it causes Democrats to fold up their tents and go pout in the corner.