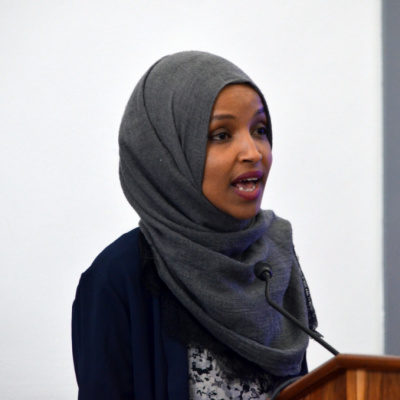 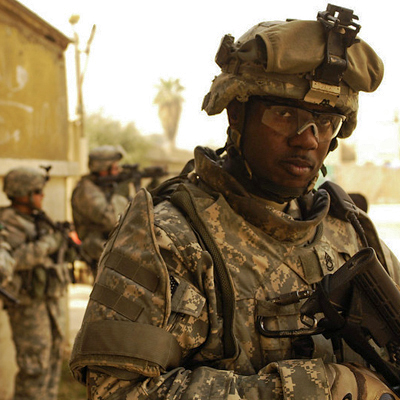 by Kim Hirsch in military 5 Comments

Texas Sen. Ted Cruz has become alarmed as the US Army has adopted a more woke and less tough image. So he retweeted a TikTok video someone had posted at Twitter, which compares a recent Army recruitment ad with another from Russia.

He commented: “Holy crap. Perhaps a woke, emasculated military is not the best idea…”

Perhaps a woke, emasculated military is not the best idea…. https://t.co/8aVFMW98NM

Liberals and the media (but I repeat myself) quickly condemned Ted Cruz for pointing out that our foes’ armies focus on exuding strength. On the other hand, the US military exudes. . . feelings.

The Washington Post, for example, quoted “angry veterans” who “fired back” at the senator who “insulted” the Army. Like Sen. Tammy Duckworth (D-IL), a retired Army National Guard lieutenant colonel.

“Holy crap. Perhaps a U.S. Senator shouldn’t suggest that the *Russian* military is better than the American military that protected him from an insurrection he helped foment?”

What insurrection? I assume she’s talking about the January 6 Capitol riot, so Duckworth should tell us just how Ted Cruz “fomented” it. Receipts, Senator, or it didn’t happen.

The group VoteVets, a liberal veterans group, also echoed Duckworth, only they called Cruz a “traitor” who loves sedition.

“Ted Cruz attacks a US Army soldier for telling her story. Because Ted Cruz is a sedition-loving traitor.”

“You can do what like seven pushups I’m guessing?”

Meanwhile, over at CNN, Chris Cillizza wrote that “Ted Cruz is now totally cool with trolling the military.” It’s because he wants to run for President in 2024, said Cillizza.

“Ted Cruz wants to be president. Badly. So badly, in fact, that he’s willing to mock the US military to own the libs. Or something.”

Imagine that. An ambitious senator wants to run again for the highest office in the land. Shocking, shocking, I say!

Finally, Brian Williams at MSNBC called Ted Cruz “Kremlin Cruz” and accused him of siding with the Russians. He also slammed Cruz for never serving in the military, and pointed out Cruz’s alliance with President Trump. And of course, Cancun!

These are all straw man arguments, but the sort of thing you might expect from the anchorman who lied about flying into Baghdad with SEAL Team 6, along with other whoppers.

Ted Cruz was pointing out the obvious: that our foes focus on power, while the Biden-led military brass care more about sensitivity. Perhaps they forgot that strength wins wars, not equity. They also forgot that the reason one joins the military is to serve the nation, not to prove oneself.

The US military is there to be the biggest, baddest dog on the block — so bad that countries like Russia and China think twice about pissing us off.

But right now the military image is a joke, and thus our enemies don’t mind poking the US in the eye. In fact, it’s happened yet again: China won’t take calls from Secretary of Defense Lloyd Austin. Plus, General Mark Milley, chairman of the joint chiefs of staff, hasn’t talked to the Chinese military either since Joe Biden became president.

SCOOP – #China refusing to take call from US defense secretary #LloydAustin (@SecDef) who has made 3 requests. General Mark Milley, chairman of joint chiefs, has also not spoken to his Chinese counterpart since @JoeBiden took office https://t.co/D92jF6PRNw

What does that tell you?

Oh, and speaking of the Chinese, here’s how they promote their image. No focus on two mommies or social justice, just power.

Ted Cruz was right, and Russia and China are laughing at us. And liberals and media? They just can’t handle the truth.

Featured image: The U.S. Army/flickr/cropped/CC BY 2.0.